63-year-old Paul Lim rolled back the years with a sensational 3-2 first round victory over former BDO world champion Mark Webster at Alexandra Palace on Monday.

Lim is perhaps best remembered for his televised nine-dart finish at Lakeside back in 1990, but enjoyed an unexpected return to the spotlight and earned the crowd’s adulation by sealing his first second-round appearance since 2001.

After seeing off Hong Kong’s Kai Fan Leung in the preliminary round, the ‘Singapore Slinger’ was the clear outsider against No30 seed Webster and lost a tight first set where every leg went against the throw – but unexpectedly battled back to win the next two sets.

Lim – who played in his first world championship in 1982, a year before Webster was born – took a two-leg lead in the fourth set but Webster held his nerve, checking out with one dart in hand in consecutive legs to stay alive and snatching the set on double 18.

Lim dug in as the tension increased in the final set, breaking Webster’s throw in the second leg and hitting double top to complete a shock victory. He will play No3 seed Gary Anderson in the last 32.

“It’s unbelievable really,” Lim said on stage afterwards. “This tournament is the best there is, and it’s an honour just to be here. The crowd played a big part tonight.” On the final set, he added: “I dug deep, it was tough. I’m running out of stamina!”

Earlier on Monday two dark horses for the title, Austria’s Mensur Suljovic and Northern Ireland’s Daryl Gurney, both safely negotiated the first round.

Suljovic, who was born in the former Yugoslavia and learned the game in his brother’s Vienna cafe, cruised past Kevin Painter in three sets. The No5 seed, who climbed the rankings after winning the Champions League of Darts in September, finished clinically to keep Painter out of the game.

“I’m happy I’m here, this is brilliant playing on that stage with this crowd, it’s amazing,” said Suljovic, who plays Robert Thornton in the next round. “Kevin beat me before and I told him ‘that’s 1-1 now’ so it’s a good feeling.”

Gurney made a flying start against Ronny Huybrechts, hitting seven perfect darts before missing treble 19, but the Belgian fought back and missed a double that would have given him the first set. The No4 seed from Derry took the initiative in a high-quality encounter to take the first two sets and while the 52-year-old Huybrechts hit back in the fourth, Gurney closed out the win on double top. 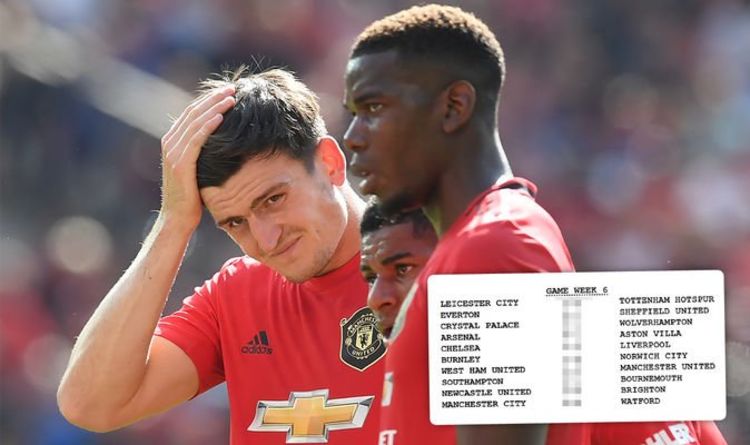 3.37pm EDT15:37 36 min: Otamendi, too eager in his determination to win the ball, nibbles at Kane and brings the Tottenham striker […] 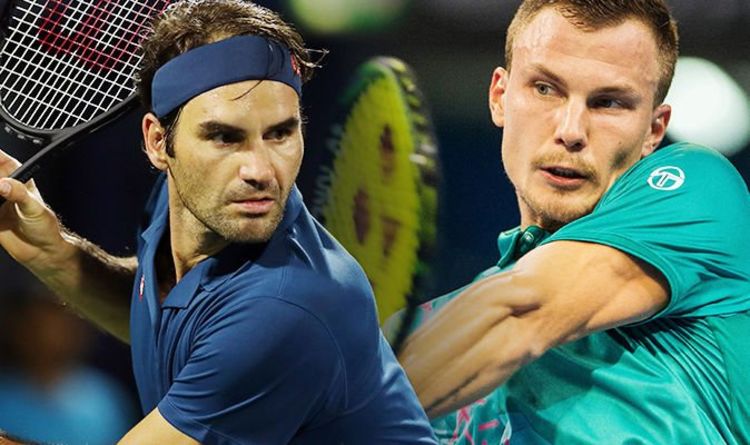 Federer maintained his bid for a century of titles with a 6-3 3-6 6-3 win over Fernando Verdasco on Wednesday. And he […] 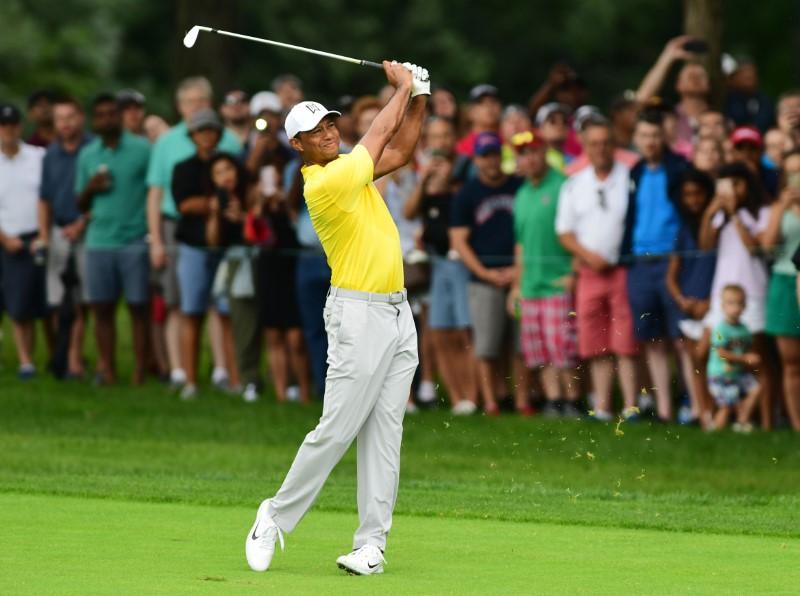