The most visible shock during BBC’s Sports Personality of the Year show was the 50-1 outsider Mo Farah winning the main award, the four-times Olympic champion having long given up hope of reaching the podium again. But the odds are seemingly even more stacked against female nominees, with debate about the reasons why raging.

The four women on the 12-strong shortlist occupied the bottom four places, accounting for just 8% of the public vote. A leading women’s sport charity and feminist political party expressed their surprise to the Guardian that Anya Shrubsole (15,237 votes) Bianca Walkden (13,962) Johanna Konta (7,591) and Elise Christie (6,504) between them raked in fewer than half the number of votes Farah (83,524) received.

A spokeswomen for Women In Sport said the organisation was at a loss to explain such dire figures. “We are disappointed by the voting numbers for the female nominees,” they said, “especially given the fantastic summer of women’s sport we enjoyed in 2017.”

The Women’s Equality Party, which was conceived by Catherine Mayer and Sandi Toksvig, laid the blame at the BBC’s door.

Its leader, Sophie Walker, said: “The BBC Sports Personality of the Year assumes that men and women compete on a level playing field, when in fact broadcasters and sponsors continue to promote male athletes at the expense of women.

“When the BBC prioritises coverage of male sports it then incentivises sponsors to follow their lead, which leads to more funding for training and facilities for the men. Viewers don’t even notice that they are only seeing and supporting half of the talent available.”

In fairness to the BBC it did televise much of Konta’s run to the semi-finals of Wimbledon this year and provided coverage of Walkden’s taekwondo world title and the women’s cricket World Cup victory, sealed spectacularly by Shrubsole. But Walker laid down the gauntlet to the corporation.

“We have seen from the BBC’s gender pay gap the inequality within the organisation, and we now see that reflected in its output,” she said. “The Women’s Equality Party has committed to work with sports broadcasters, asking them to pledge to double their coverage of women’s sport – of all kinds – in the next five years, and double it again in the five following.”

There is no doubt that the four shortlisted women reached the pinnacle in their own sporting arenas this year. But how surprised should we be that this did not move the British public enough to pick up the phone? Is it the inevitable outcome of a lack of coverage of women’s sport in the media, as the Women’s Equality Party suggests? Does it reflect apathy to women’s sport? Unconscious sexism? Or perhaps a combination of all three and many more factors?

Equestrian Zara Phillips was the last woman to win the Spoty award in 2006. Since then, Jessica Ennis-Hill has finished third three times and second once, in 2012, so there is not an aversion to all female athletes. In the past, women in athletics, gymnastics and tennis – often referred to by academics as “feminine-appropriate” sports – have performed best in the Spoty vote. A study released by Leeds Beckett university this week suggested that “girl next door” figures such as Ennis-Hill may be deemed more “acceptable” to the wider public.

“Female athleticism continues to be framed as less important, exciting and worthy than men’s,” it reads. “Female athletes are only acceptable if they conform to mainstream ideals: in this case, of being smiley, friendly and non-threatening.”

It is understood both Walkden and the speed skating world champion, Christie, were happy simply to be on the shortlist representing their minority sports. Of course, they would have liked more votes but they are well aware of the position their disciplines occupy in the sporting pantheon. They left others to point out the disparity in the voting on their behalf. Some even suggested a separate award for women and men at future editions of Spoty, but that idea is understood to not hold much sway with either the female nominees or the BBC. 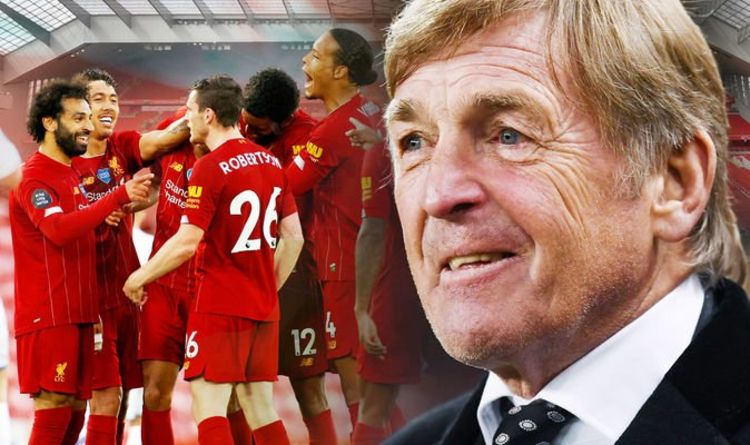 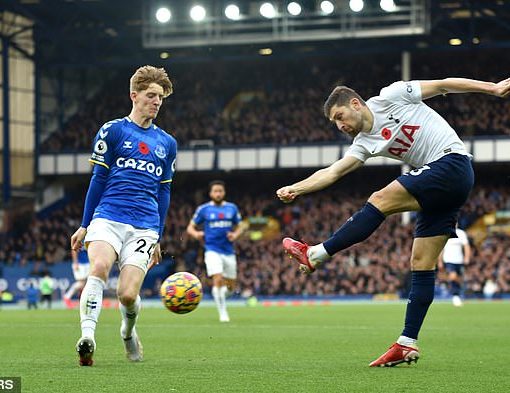 There will be no breach of the Trades Descriptions Act as the Race to Dubai hurtles towards its conclusion. A delicately poised […]