At least three people were killed Monday and dozens were rushed to hospitals when an Amtrak passenger train carrying more than 80 people derailed and partially landed on a busy highway near Tacoma in Washington state during its inaugural run, officials said.

A train car was dangling from the track over a stalled Interstate 5 and another train car was smashed on the highway, photos of the aftermath show. Thirteen cars jumped the track, Washington State Trooper Brooke Bova told reporters. The train cars struck five vehicles and two semi-trucks below as they fell, state officials said. None of the drivers below were killed.

The Associated Press reported earlier that at least six people died, but local officials could only confirm three fatalities as of Monday evening.

Here’s what we know about the Amtrak derailment:

Was the train going too fast?

There were 78 passengers and five crew members on board the Amtrak Cascades, which was traveling from Seattle to Portland, about 8 a.m. when it derailed, Amtrak said. Few details were available about what caused the derailment, though data from Amtrak’s train tracking map detected that the train was going 81.1 miles per hour about one quarter-mile from the point where it derailed, according to the AP.

A track chart prepared by the Washington State Department of Transportation showed that the maximum speed for passengers trains around the curve where the tracks cross Interstate 5 drops from 79 miles per hour to 30, the AP reported. It remains unknown how fast the train was moving when it derailed.

At a news conference Monday, Bella Dinh-Zarr, an official with the National Transportation Safety Board, said it’s too soon to tell whether speed played a factor in the accident.

Warning about the new track

At a Dec. 4 meeting of the Lakewood, Wash. City Council, Mayor Don Anderson warned about the route’s potential safety issues, according to video posted online by Seattle radio station KOMO.

“Come back when there is that accident, and try to justify not putting in those safety enhancements, or you can go back now and advocate for the money to do it, because this project was never needed and endangers our citizens,” Anderson can be heard saying.

The incident remains under investigation. The AP, citing an anonymous official, said the train may have struck an object on the track before it derailed.

The Amtrak Cascades train was making its inaugural run after undergoing weeks of tests, according to the Washington State Department of Transportation.

The Seattle Times said the train was using a new route, meant to shorten the length of trips, as part of a long $181 million project.

All southbound lanes on Interstate 5 are expected to be shut down for the rest of the day, officials said.

How many people died?

The AP, citing an anonymous federal official, is reporting that at least six people have died, but local officials have not yet formally confirmed the number of people injured and killed. The Pierce County Sheriff’s Department said any reports about the number of fatalities are “incorrect.”

At a briefing Monday night, officials confirmed that three people were killed.

DuPont City Fire Chief Larry Creekmore said Monday that more than 100 people were taken to hospitals for treatment after the crash.

How did President Trump react?

At a news conference and in a pair of tweets Monday, President Donald Trump offered his condolences to the victims of the derailment, but said the country’s infrastructure needs improvement. Trump tweeted that the derailment in Washington “shows more than ever why our soon to be submitted infrastructure plan must be approved quickly.” “Seven trillion dollars spent in the Middle East while our roads, bridges, tunnels, railways (and more) crumble! Not for long!” he wrote.

The train accident that just occurred in DuPont, WA shows more than ever why our soon to be submitted infrastructure plan must be approved quickly. Seven trillion dollars spent in the Middle East while our roads, bridges, tunnels, railways (and more) crumble! Not for long! 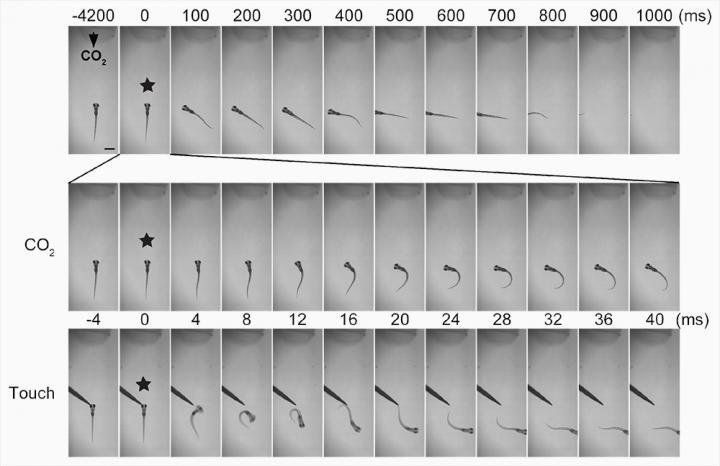 Like us, fish need oxygen, and swimming through a patch of carbon dioxide turns out not to be a pleasant experience. Instead, […] 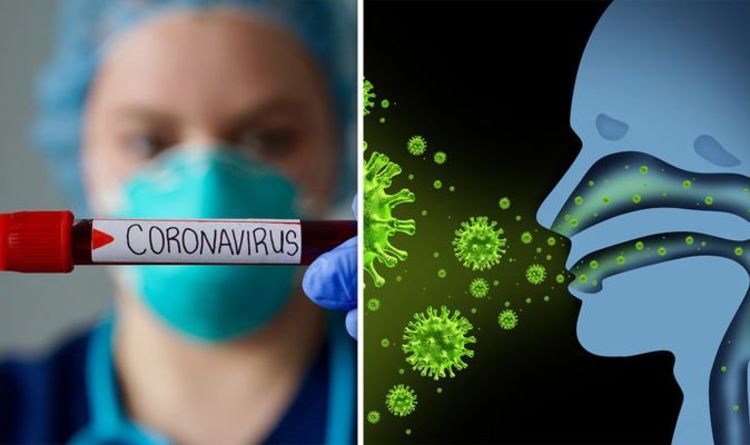 More than 2,700 people have now died due to coronavirus, known as COVID-19, since the outbreak began in late December. However, as […]

Our positive experiences with flat Earthers show how we can combat science denialism by embracing it, not spurning it, say David Westmoreland […]