Back in The Empire Strikes Back, Star Wars fans will have fond memories of Master Yoda training Luke from his exile on Dagobah.

Now Vame and MovieMates has come up with some comedy genius: What if Luke and Yoda were roommates?

The parody kicks off in full mockumentary style with young Skywalker living in his modern day apartment complete with plasma flatscreen TV and the Wampa arm he sliced off in Episode V.

However he’s got one big problem. Yoda’s been needing a place to crash. It’s now been six months and the green alien has paid no rent.

Luke says: “Living with what is essentially a 1000-year-old troll frog has its drawbacks.”

Yoda has been sitting around sleeping all day, not doing the dishes and generally getting in the way of Luke.

This is especially the case when the young Jedi brings a girl home, only for Yoda to freak her out and Luke’s lightsaber almost causes some serious damage.

Hilariously Obi-Wan Kenobi’s Force ghost has to get involved.

ARE THESE THE FORCE GHOSTS WHO WILL APPEAR IN STAR WARS EPISODE IX.

However the deceased Jedi just says: “I’m not really supposed to interfere.”

This is just Episode I, so hopefully Star Wars fans will be able to enjoy more adventures of Yoda annoying Luke very soon. 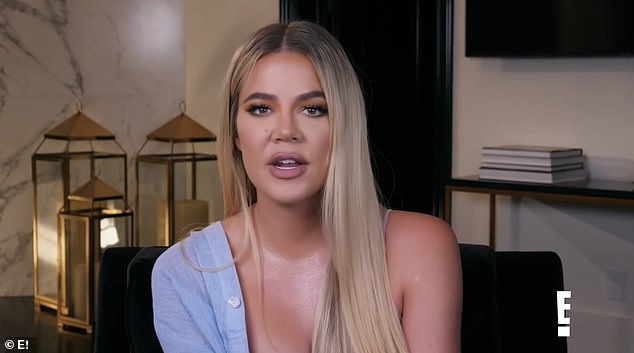 Khloe Kardashian reportedly got back together with her cheater ex-boyfriend Tristan Thompson over the summer.  However, before the pair rekindled their romance, […] 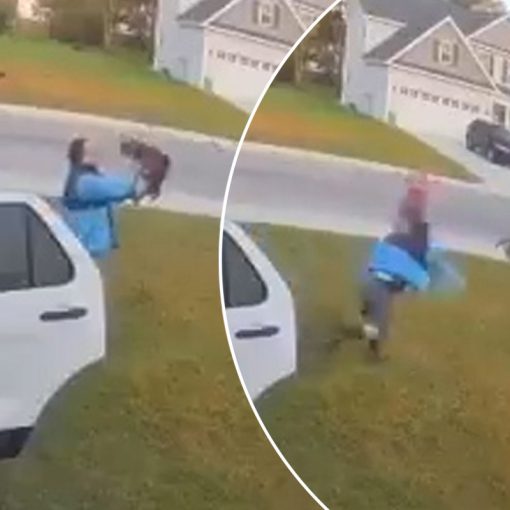 This suburban neighborhood had a wild morning. A harrowing 46-second home security video of a bobcat attacking a man’s wife has gone […] 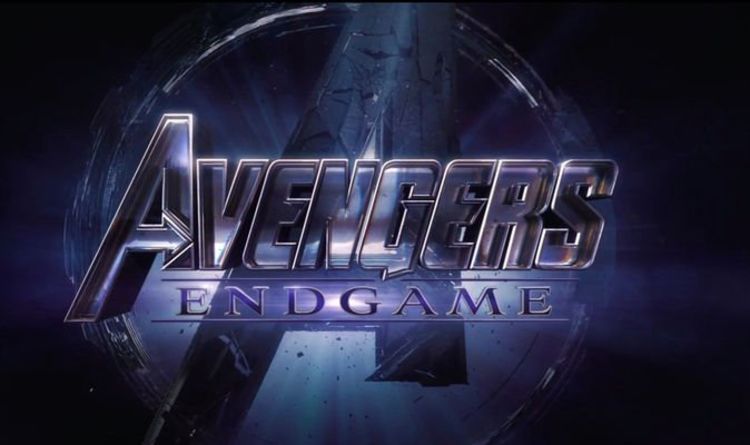 As Tony Stark, Steve Rogers and Scott Lang set about trying to intercept and take the Tesseract, so they can bring it […] 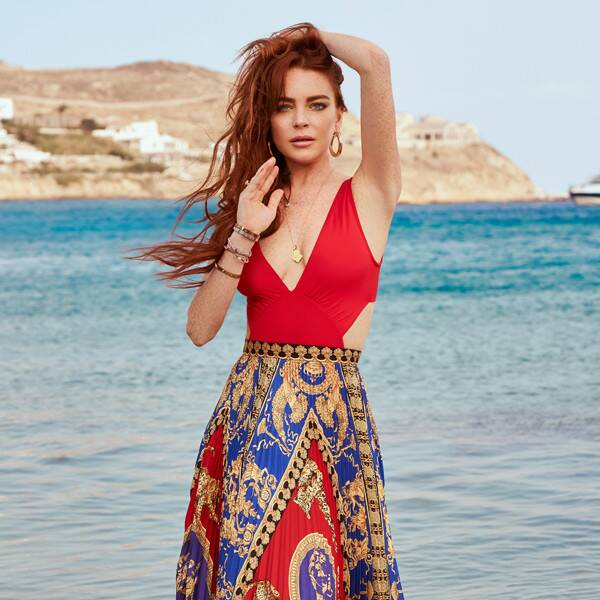 MTV Lindsay Lohan‘s MTV show is done…as we know it? Lohan dipped her toe in reality TV with Lohan Beach Club, a […]