The trade ministry said in a statement that Monday’s report completes South Korea’s own process to begin renegotiations of the KORUS FTA, as it is known.

Specific dates for renegotiations will be determined in future.

The ministry said in the report: “There is a possibility that the US could demand abolishing remaining tariffs on goods and adjusting duties on major items to resolve the trade imbalance between the two nations.

“The US is especially interested in improving the market access in auto parts, such as lowering non-tariff barriers.”

South Korea will seek to protect sensitive industries such as agriculture and livestock while formulating its approach to subjects the United States is expected to raise, including products’ country of origin, services, investment and non-tariff measures, the ministry said.

President Trump has complained about current US trade deficit with South Korea, while South Korean President Moon Jae-in has said the Korea-US FTA benefits both countries by expanding their trade.

Moon has said the U.S trade deficit with South Korea was limited to products and was shrinking while South Korea continued to post large trade deficits with the United States in the service sector. 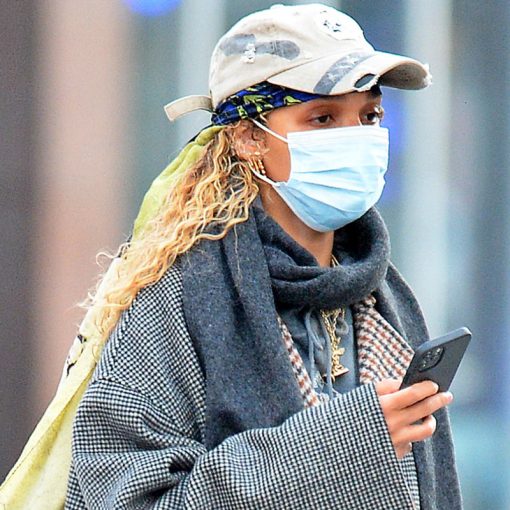 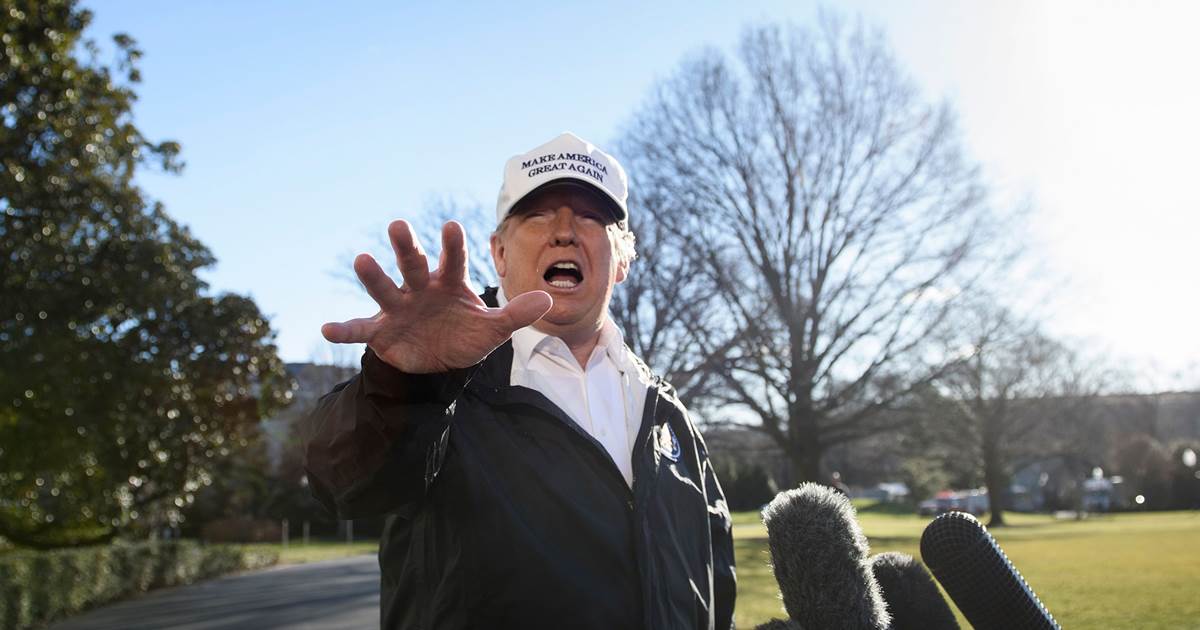 In 2016, Chinese police arrested four people in connection with the sale of liquor bottles labeled “64” and later charged them with […] 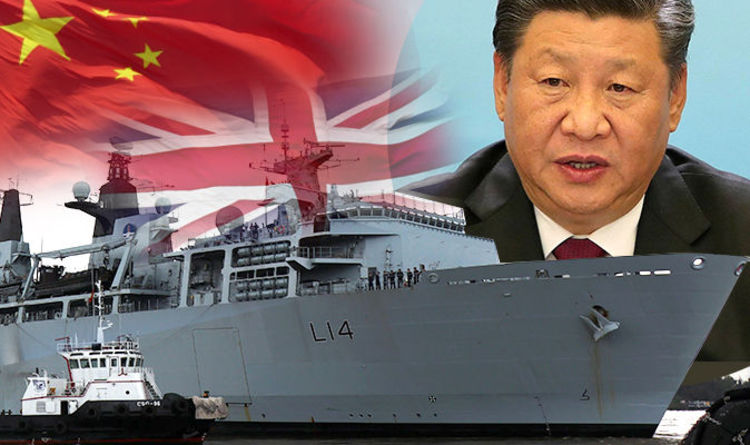 London and Beijing began talks last month about a post-Brexit trade deal. But this may be under threat after China’s state foreign […]