All eyes were on the Royal and partner journalist Alina-Maria Binder.

The couple is very popular and have been billed as Romania’s answer to Prince Harry and Meghan Markle.

They are due to marry in a Romanian Orthodox ceremony next year in what is sure to be Bucharest’s wedding of the year.

t emerged today the pair had already wed in a secret civil ceremony, but their official nuptials will take place in 2018.

King Michael, who is Queen Elizabeth’s cousin, led Romania through World War II, but lost his throne to communist rule in 1947. He died aged 96 earlier this month.

The country is a republic and they don’t have a constitutional monarchy, but the Royal family continue to exist and carry out public duties.

Mr Medforth-Mills is King Michael’s only grandson and would have been third in line to the Romanian throne.

Nicholas moved to England aged five and was educated at Argyle House School and Royal Holloway, University of London.

He was stripped of his title in 2015 after allegedly fathering a child out of wedlock with a Romanian woman, but his growing popularity in Romania forced the royals to welcome him back into the family.

“But there have been signs that other members of the family resented his popularity.”

And just last month the Prince was accused of disregarding “the privacy, suffering and dignity” of King Michael by his mother Prince Elena after reports he had tried to force his way into his ill grandfather’s home.

But Nicholas accused his relatives of doing their “utmost to stop me seeing my grandfather and discredit my name.”

Royal watchers say the Romanian royal family’s relevance is likely to fade after King Michael’s passing as his children have little public standing.

His eldest daughter, Princess Margarita, remains custodian of the crown. 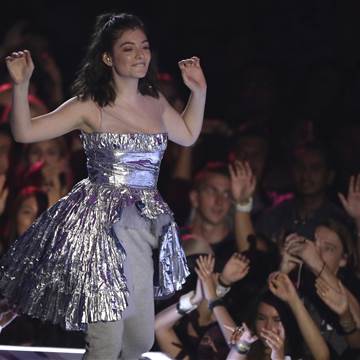 Lorde has canceled a concert scheduled for Tel Aviv, Israel, on June 5 after criticism by anti-Israel activists urging continued boycotts of […] 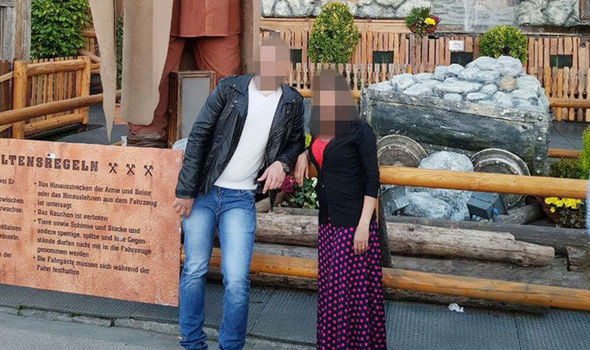 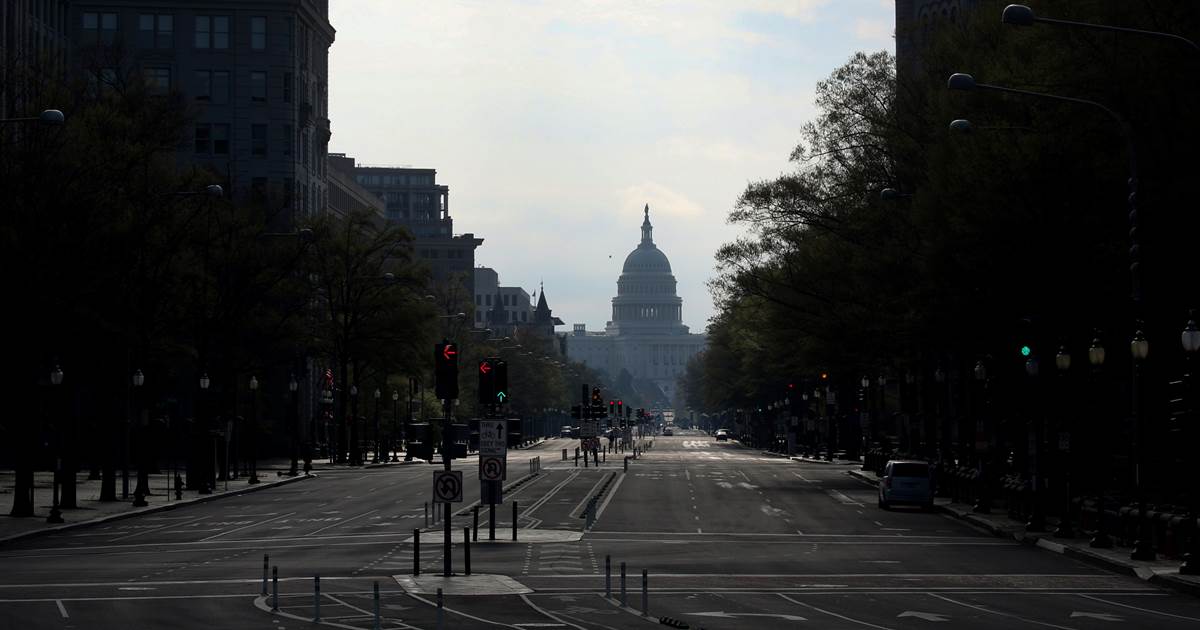 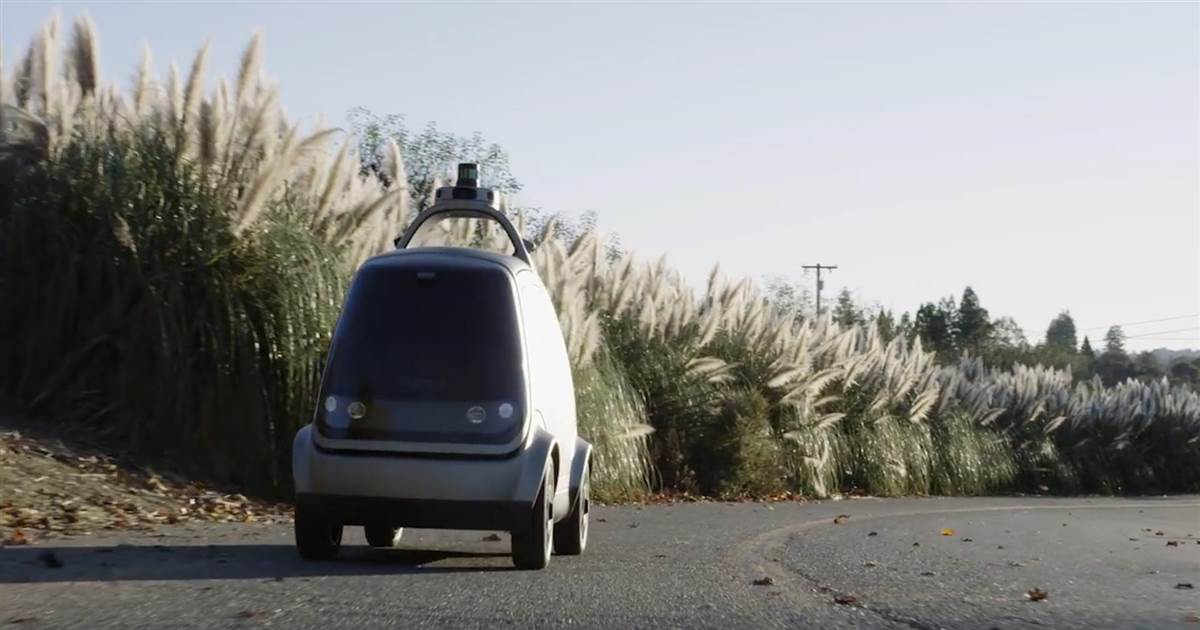 copied! Supermarket giant Kroger and self-driving startup Nuro are teaming up to start a pilot program to begin testing their autonomous delivery […]