The Atletico Madrid star revealed on his personal, verified account that he’s on his way to a 1980s fancy dress party.

And, alongside his message which included a laughing emoji, he posted an image of himself covered in brown body paint while wearing an NBA kit.

Griezmann’s tweet drew accusations of racism as the player himself is white and has intentionally made himself look Afro-Caribbean for the purposes of fancy dress.

The France international followed up his post an hour later with his own explanation for why he had donned his fancy dress attire.

“Calm down guys, I’m fan of the Harlem globetrotters and the good times…” he wrote on Twitter. “It’s a tribute.”

Griezmann later deleted the original two tweets before saying sorry to his followers.

“I recognise it is clumsy on my part,” he said. “If I have hurt anyone, I apologise.”

Duggan, a Kick It Out ambassador, apologised for her actions.

“I am very sorry for my actions and for any offence,” she said.

“I would like to apologise wholeheartedly to England, my club and anyone else that I may have offended.

“I am proud to be a ‘Next 20’ ambassador for Kick It Out and take this role very seriously for an organisation that does such good work.” 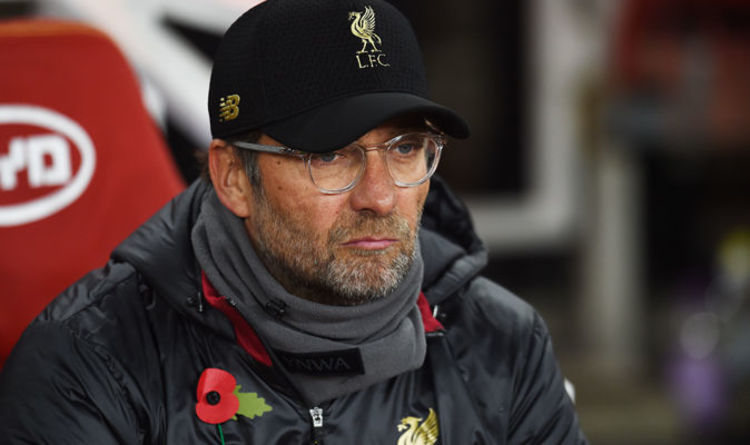 That’s the fear of former Reds front-man John Toshack. The Reds lost the final of the Champions League last season having fallen […]

Over the last 20 years Twenty20 cricket has risen from obscurity to dominate much of the cricketing world, but still the 20th […] 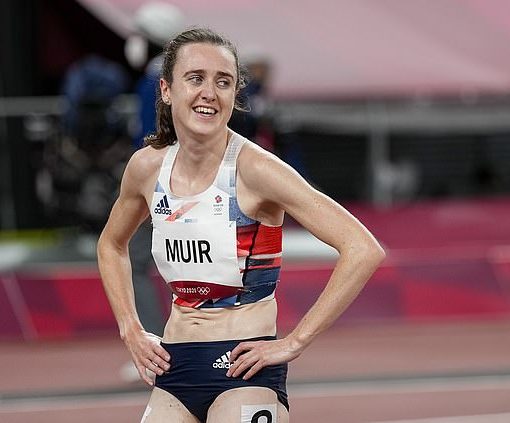