As would be expected, a few big characters died in Star Wars The Last Jedi.

One of which fans were wondering about happened too, as Luke Skywalker finally kicked the bucket.

Now director and writer Johnson as revealed why The Last Jedi met his end now rather than in Episode IX.

The actor said: “I’m just still holding on to the line, ‘See you around, kid.’

Hamill is of course referring to the moment his projection on Crait disappeared in front of Kylo Ren.

The star added: “I can be in Episode IX! I might consider catering the film just so I can hang out.” 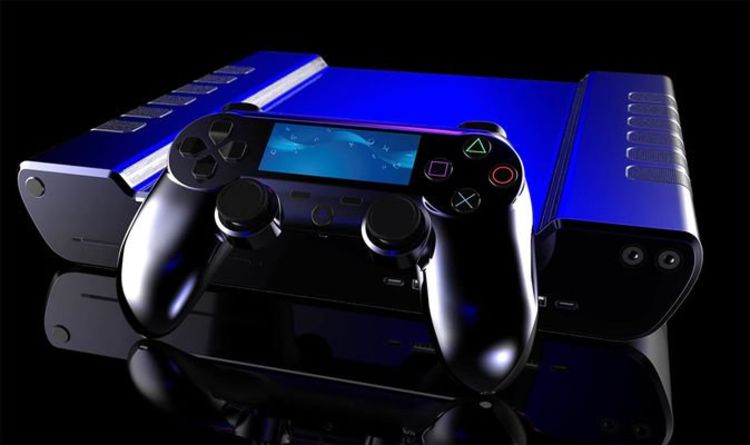 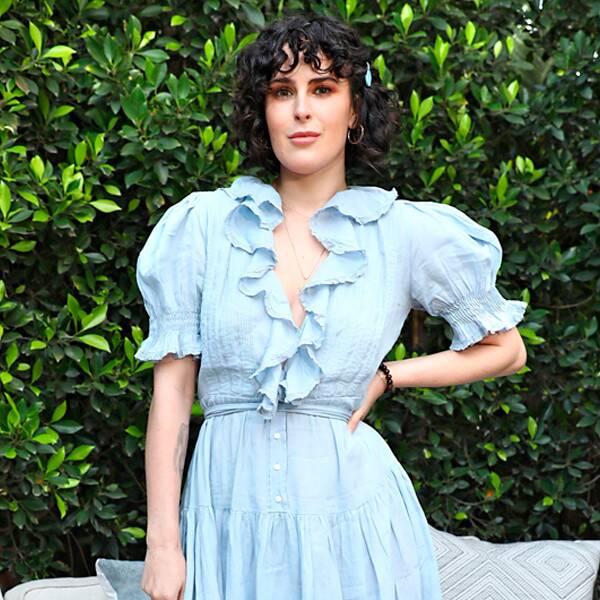 Growing up in the spotlight isn’t all sunshine and daisies, contrary to popular opinion.  Rumer Willis can attest to the harsh criticism […] 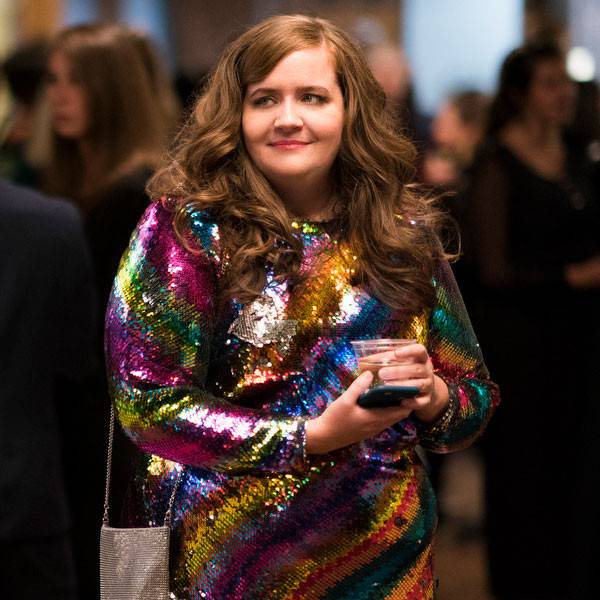 If you fell in love with Aidy Bryant‘s outfits on Shrill and have found you need them in your life and closet, […] 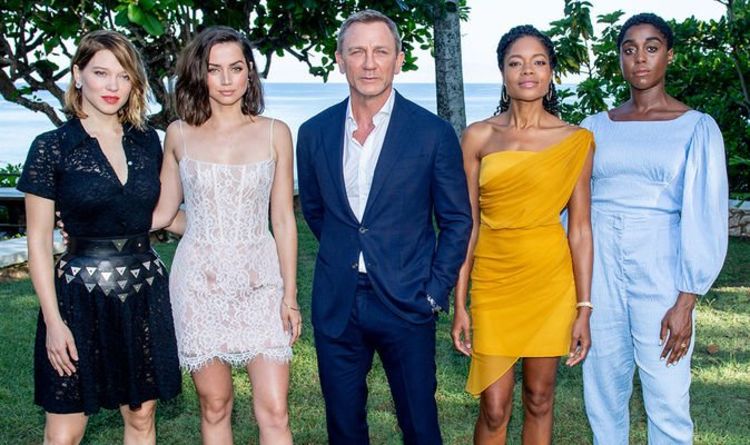 Come April next year and James Bond fans will be treated to No Time To Die, Daniel Craig’s fifth and final outing […]