Witnesses said chairs on the lift slid into each other, pinning skiers and causing several injuries.

Several people are still stuck on the chairlift in freezing conditions.

Photos show some skiers wedged together on the lift after several chairs collided.

Emergency crews are now removing skiers from the lift.

Hussey Mountain said in a statement on Twitter: “There has not been a collapse.

“Our ski patrol, EMS and staff are working on evacuating anyone on the lift, off. But all chairs are still on the lift, towers still standing.

Photos at the scene show a dozen ambulances, as well as police and fire service responders. 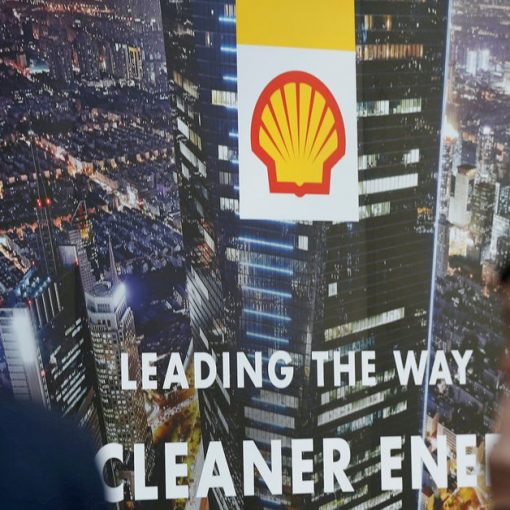 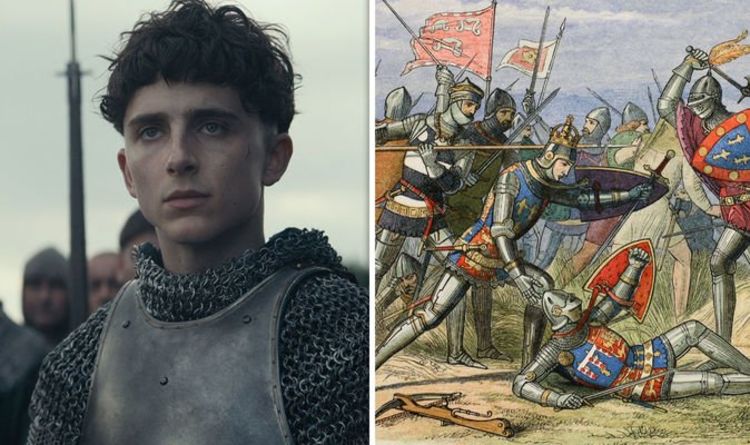 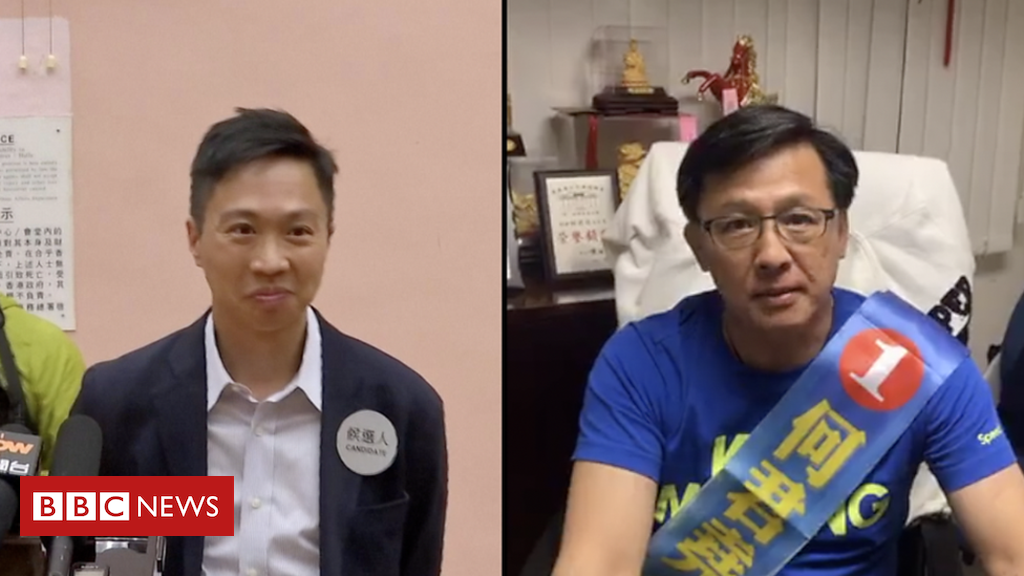 Voters celebrated with champagne on the streets of Hong Kong as unprecedented results for the district council elections rolled in. Pro-democracy candidates […]