President Donald Trump said the FBI probe into whether the Trump Administration colluded with Russia in meddling in the 2016 Presidential election as “an excuse” by Democrats for “losing the election”.

Speaking to journalists on the White House’s South Lawn Friday morning, President Trump said: “Let’s put it this way, there is absolutely no collusion that has been proven.

“When you look at the committees whether its the Senate or the House, everybody walks by, my worst enemies walk out, they say there is no collusion but we’ll continue to look.

“They’re spending millions and millions of dollars, there is absolutely no collusion.”

Trump said that he never had any contact with Russia, calling the probe a “Democrat hoax”.

He said: “I didn’t make a phone call to Russia. I have nothing to do with Russia, everybody knows it.

“That was a democrat hoax.

“It was an excuse for losing the election and it should never have been this way where they’ve spent all these millions of dollars so now even the Democrats admit there was no collusion.”

The FBI is investigating possible collusion by members of Donald Trump’s campaign with alleged Russian tampering in the 2016 presidential election.

Mr Trump also said he did not want to talk about a pardon for former national security adviser Michael Flynn “yet”.

Mr Flynn is the first person inside the Trump Administration to be charged in the Russia investigation.

He pleaded guilty earlier this month to lying to the FBI about conversations with Russia’s ambassador to the US. 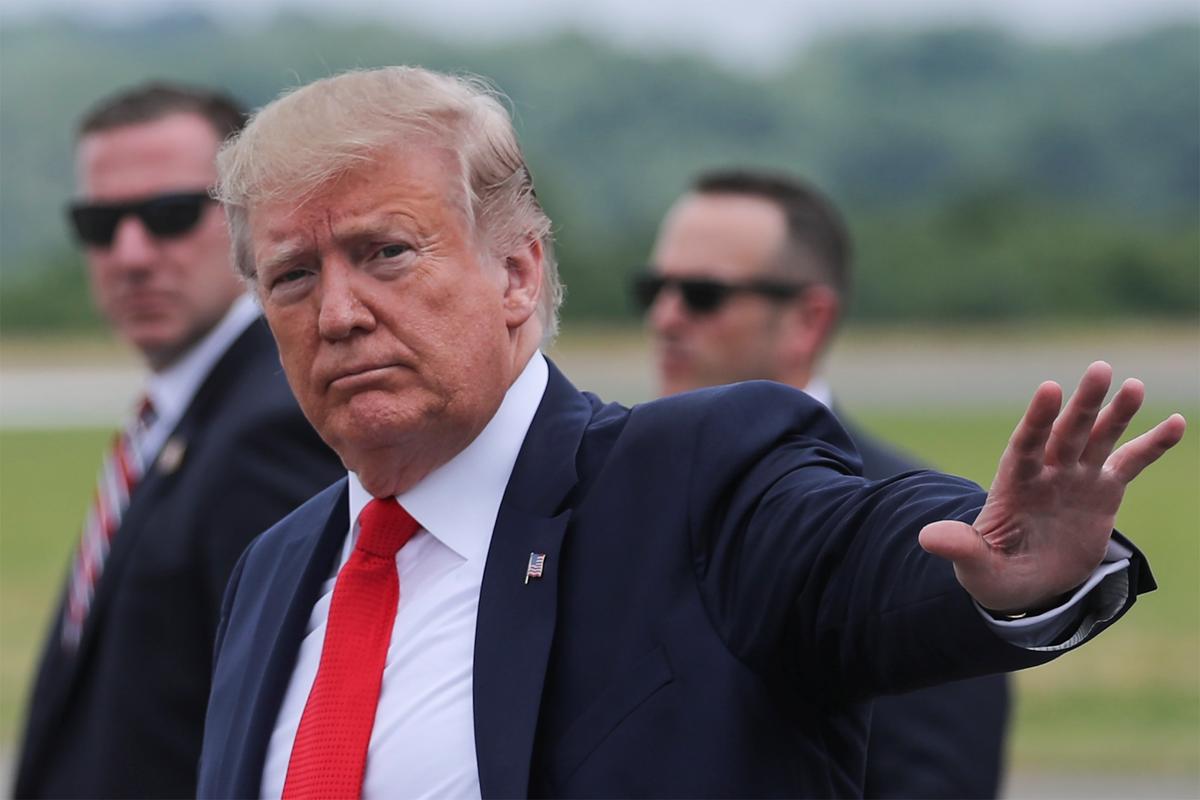 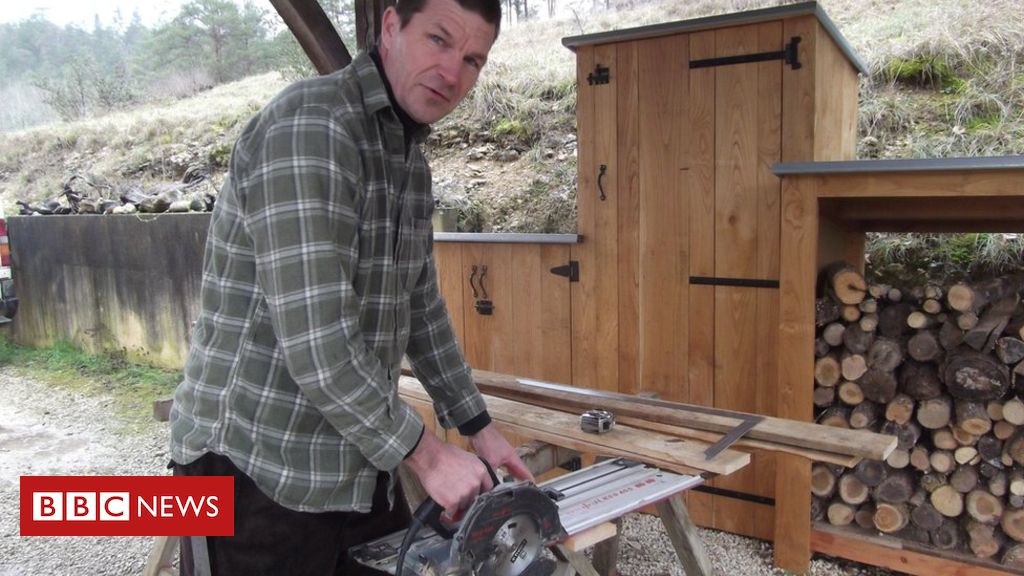 Image copyright Getty Images Did President Donald Trump withhold military aid from ally Ukraine for his own political reasons? That is the […] 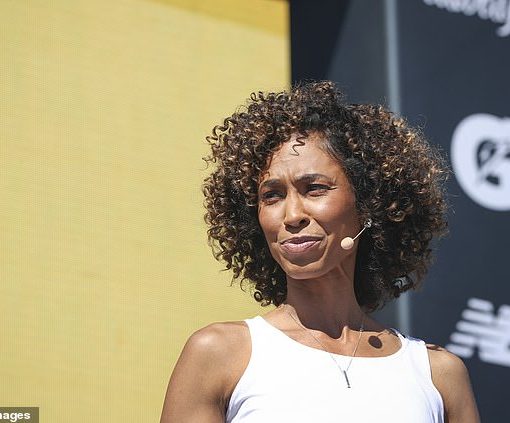