The Israel Defence Forces (IDF) confirmed that two rockets fired from the strip flew over the nearby city of Sderot last night as reports emerge the country has launched its most aggressive set of attacks in the region since 2014.

In response to the provocative act, Sderot Mayor Alon Davidi said: “I expect the prime minister, the defence minister and the chief of staff to strike at the terror organisations mercilessly.

“We will not tolerate continued firing at Sderot. This drop in the bucket in response is not a viable plan.”

Following the shocking missile launch, the IDF declared the Erez and Kerem Shalom Crossings that lead to Gaza will be closed today.

In a statement, the group said: “In light of the security events and the assessment of the situation, it was decided the Kerem Shalom crossing and the Erez crossing will not be open tomorrow.”

The latest launch marks the sixth night in a row missiles have flown over southern Israel with the current count this week reaching at least 12.

This morning it emerged that Israeli aircraft are carrying out attacks on Hamas locations in Gaza in response to the persistent stream of explosives being launched across the tense area.

On Monday, Israel had to make use of its Iron Dome missile defence system to intercept a rocket that was fired over the city of Ashkelon – retaliatory fire ensued as airstrikes and artillery were directed as the deadly terror group.

This morning, the IDF confirmed that it had struck the extremists in response to its provocative acts.

A statement from the group read: “The State of Israel an attack, or attempted the attack, on its citizens and will continue to defend them and its sovereignty sharply and decisively.

“The terrorist organisation Hamas, which controls the Gaza Strip, leads the people of Gaza into a life of poverty, destruction and despair, and bears responsibility for the situation.”

The IDF also revealed that a rocket fired from Gaza landed inside its strip and struck a nearby school.

Following Donald Trump’s decision to recognise Jerusalem as the capital of Israel, Hamas called for a Palestinian uprising.

An Intifada refers to a Palestinian uprising against Israel occupation of the West Bank and Gaza.

A spokesperson for the group stated: “Protests will continue in the West Bank, the Gaza Strip and Jerusalem.

“We hope that the protests will develop further and further.”

The US decision to move its embassy to the newly recognised capital was marked by Saudi Arabia’s Prince Turki Al Saud as one that would end in “bloodshed and mayhem”. 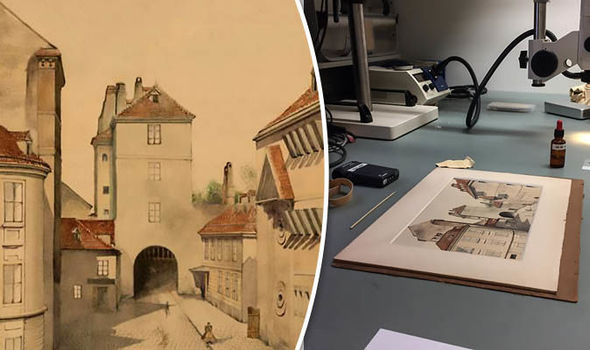 The work of art is an aquarelle painted by the man who would later become the Fuhrer of Nazi Germany. The artwork […] 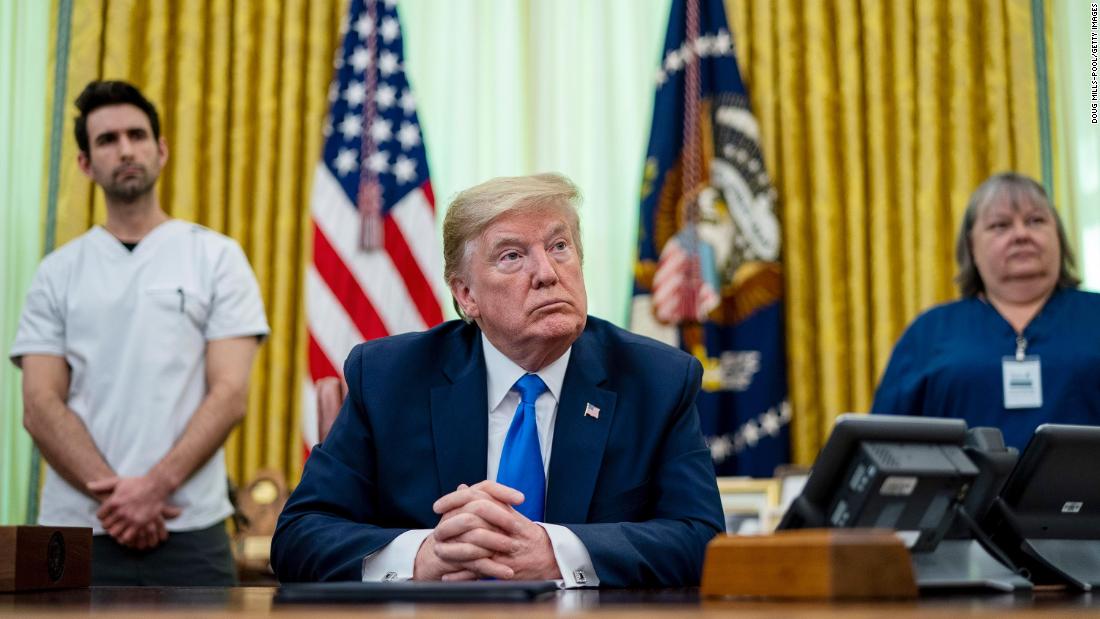 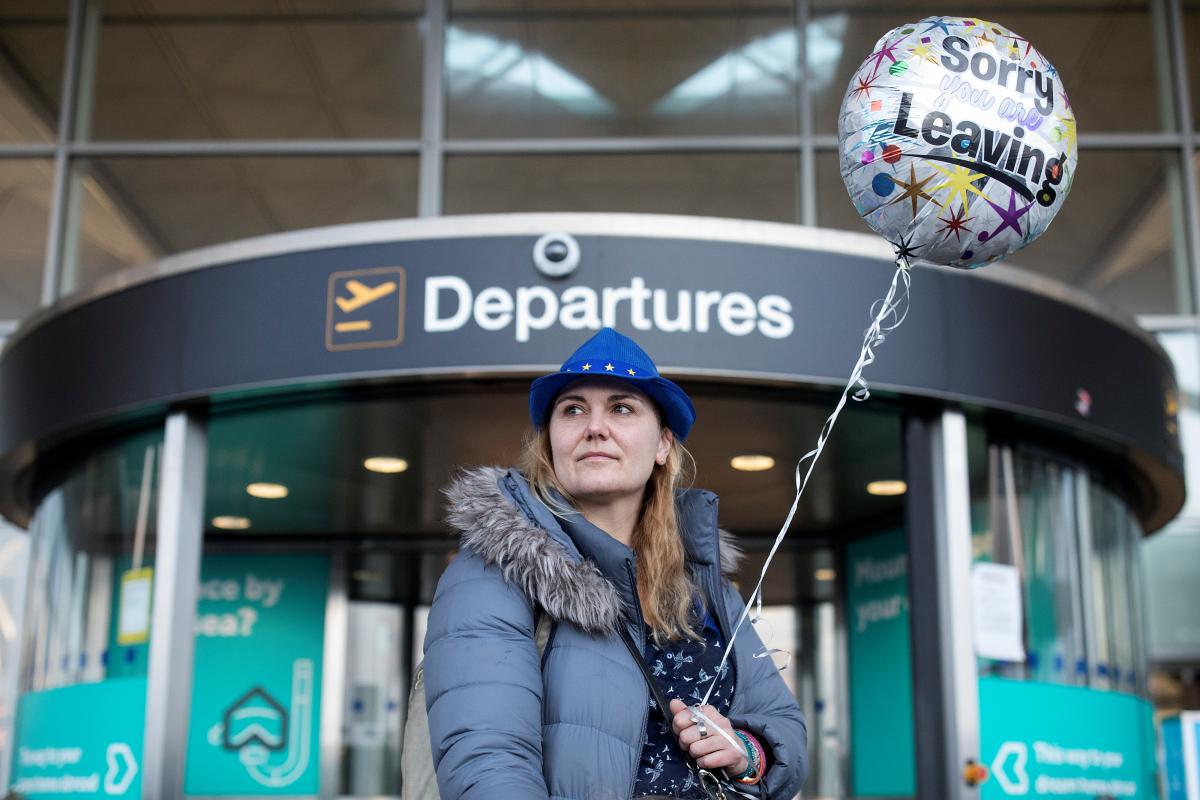 LONDON (Reuters) – Actor Sonja Morgenstern, a German national who has lived in London since 1996, packed up and moved back to […]