The shocking image was spotted in the background of a state TV broadcast and appears to show Kim Jong-un’s late father, Kim Jong-il, with one of North Korea’s early nuclear weapons.

It is thought the photo was taken between 2006 when North Korea first tested an A-bomb and 2009.

The photo could unlock secrets of North Korea’s weapons programme with experts previously believing they had not miniaturised a nuclear bomb at this time.

The framed photo was first spotted by an observant Chinese-based social media user who shared the image on Twitter.

The user Xutianran said: “Is this an A-bomb or something?”

Arms expert Jeffrey Lewis replied to the image saying “This is the pic we’re all ogling”.

It has also been suggested that the image may have been altered to give the impression that the prison state’s weapons programme is more advanced.

The image appeared in the background of a broadcast from an arms and munitions industry conference which was broadcast on state TV and was accompanied by other images of weapons.

The revelations come as North Korea was ordered to the negotiating table by US Secretary of State Rex Tillerson.

Mr Tillerson was speaking at the Atlantic Council-Korea Foundation Forum in Washington on Tuesday and said the US is “ready to talk anytime North Korea like to talk”.

He said: “We need the DPRK to come to the table, we are ready to talk anytime they like to talk.

Mr Tillerson stressed the importance of the continuing relationship between the US, South Korea and Japan and on the shared aim with China to denuclearise the rogue state.

He said: “Our policy is very clear and that is the denuclearisation of the Korean peninsula. it is a policy that is shared within the region, in fact, that is China’s policy as well and Russia has stated it is also its policy.

“The importance of the success of all this is the very strong relationship that exists between the United States, the Republic of Korea and Japan.”

SHANGHAI, Aug 23 (Reuters) – Chinese e-commerce giant JD.com Inc on Monday told investors it does not expect any business impact from […] 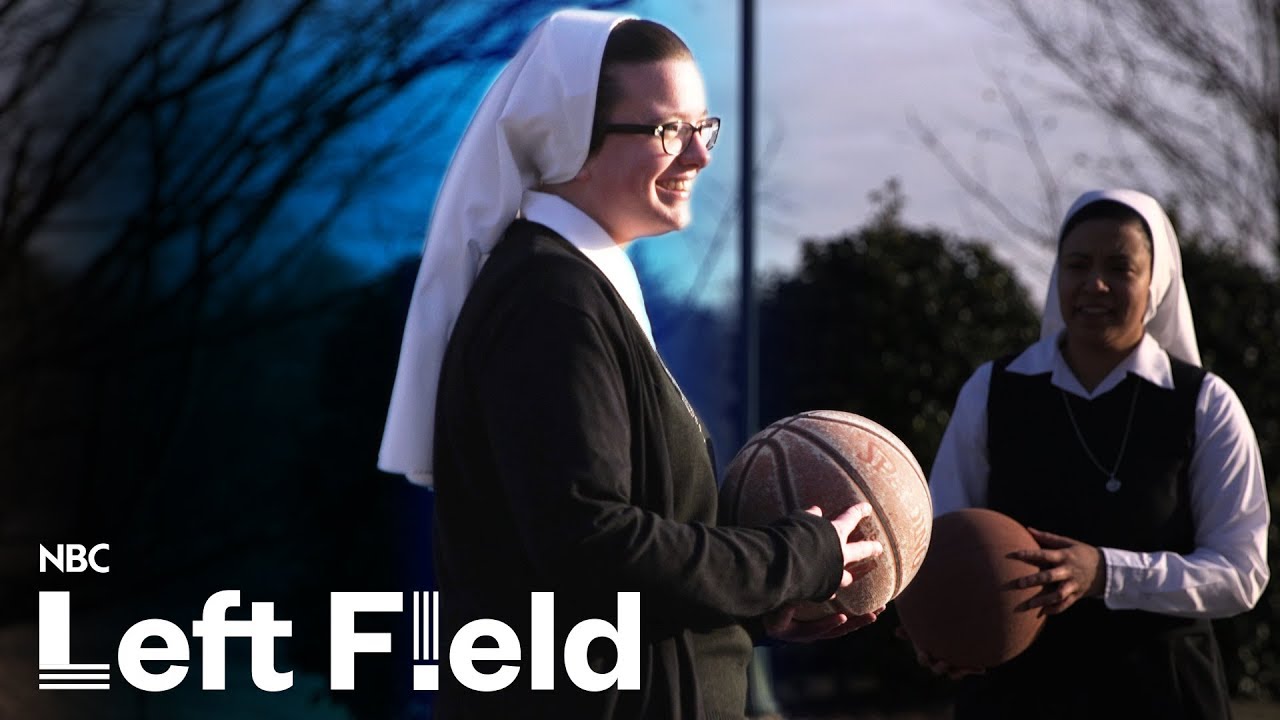 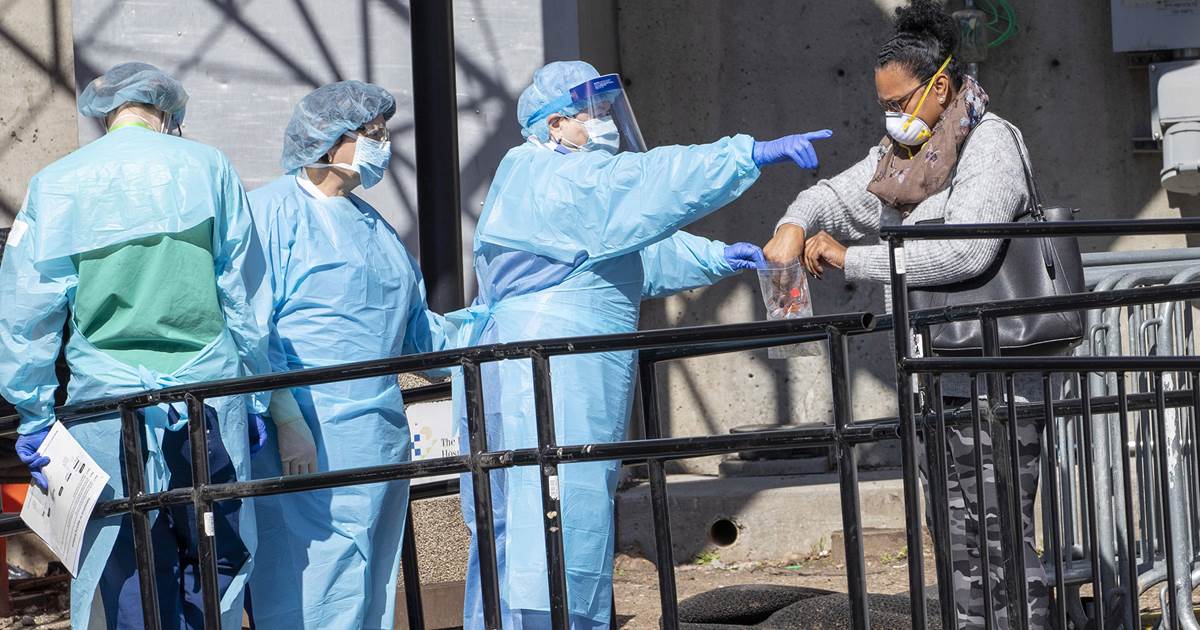 The United States is leading the world in the number of coronavirus cases as of Friday with 85,707 people sick, according to […] 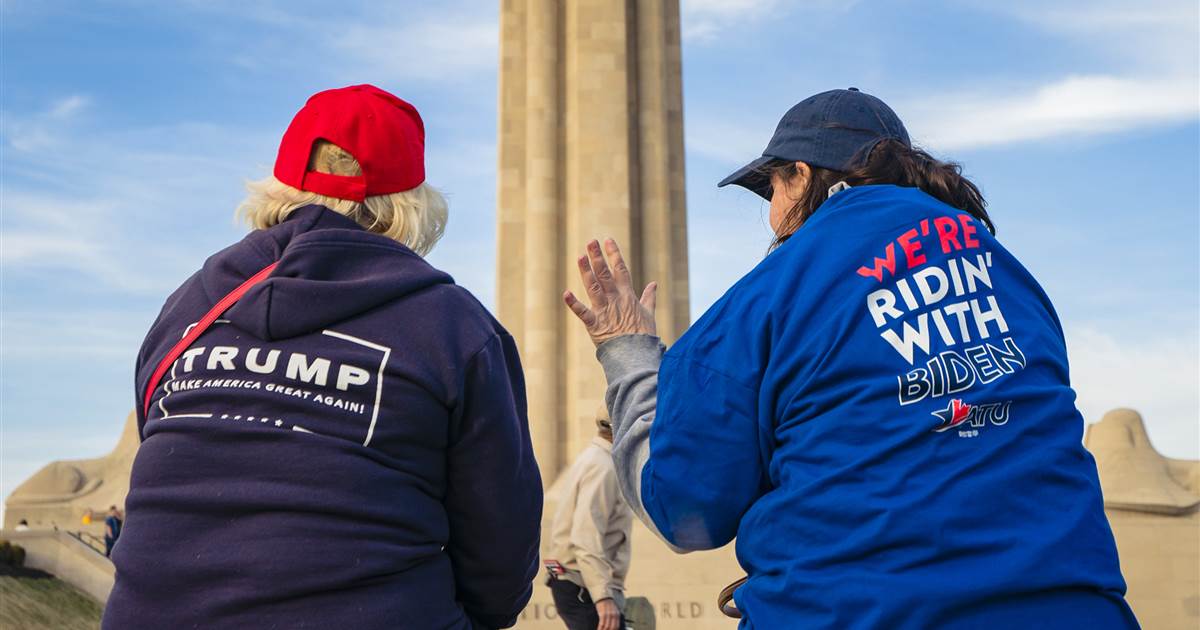