Russian authorities have seized what they believe to be fossilized remains of a prehistoric shark from a smuggler headed for the Chinese border, customs services said.

The customs service announced  that a search in the luggage of a Chinese citizen who attempted to cross the border into his homeland turned up the artifacts, which he failed to declare. After sending the objects for expert analysis at the local museum, customs authorities determined that the items were Russian historic property and confiscated them.

A university in Russia’s Primorye region later released a statement saying the 24 teeth belonged to sea predator Otodus obliguus, who lived some 30 million years ago.

Trending: How to Watch ‘Star Wars: The Last Jedi’: Midnight Screenings, When to Arrive and More

Related: Russian scientists just found a 14-inch tusk ‘spear’ inside the ribs of a mammoth skeleton

According to the Primorye customs service, the Chinese national said he bought the shark teeth within Russia. He has not been jailed but the items have been permanently confiscated and donated to the museum, in gratitude for its help with the investigation.

“Our museum has never had teeth of this sort and now they will diversify our exhibit,” said the museum director at Russia’s Far Eastern Federal University, Irina Volvenko.

Don’t miss: Who Is James Murdoch: Son Of Fox News Creator And NY Post Owner May Take Over Disney And The Fate Of Your Childhood Princesses

“Otodus obliguus is interesting because it lived tens of millions of years ago and supposedly was an ancestor to the megalodon —the biggest shark on Earth, reaching 15 meters in length” Volvenko said. 15 metres amounts to about 50 feet.

The new findings will hang next to a single tooth of the Megalodon, a shark giant that went extinct around three million years ago. Its predecessor, whose 24 teeth will now be on display in Primorye’s Vladivostok, could not have lived later than five million years ago. The entire otodus genus went extinct before the end of the Miocene epoch and tooth fossils are one of the primary sources of evidence for the animals’ existence. The curly-shaped remains are also popular souvenir items today.

Women inspect the insides of the jaws of a megalodon, an extinct species of shark, as they visit the international exhibition titled “Planet Shark: Predator or Prey” at the Military-Historical Museum of Artillery, Engineer and Signal Corps in St. Petersburg, on October 31, 2013. The exhibition includes collections of pristine fossil specimens, jaws, hunting and commercial fishing equipment, and full-size casts and models of different sharks, according to organizers. Alexander Demianchuk/Reuters

Russia’s far east has recently provided several findings of prehistoric artifacts. Last month on the shores of eastern Siberia, scientists found a headless skeleton of a now-extict species of sea cow, after spotting its ribs poking from beneath the shoreline. 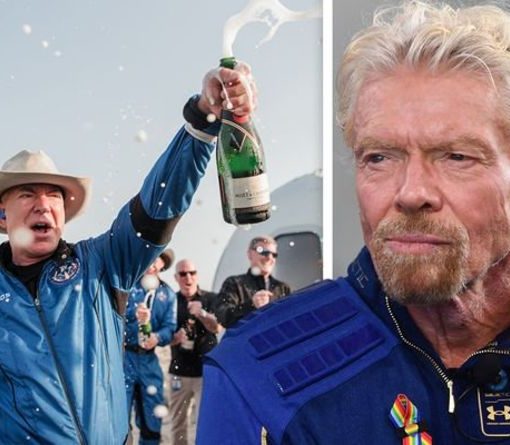 He added: “If you go into space and see how fragile it is, you’ll want to take care of it even more.” […] 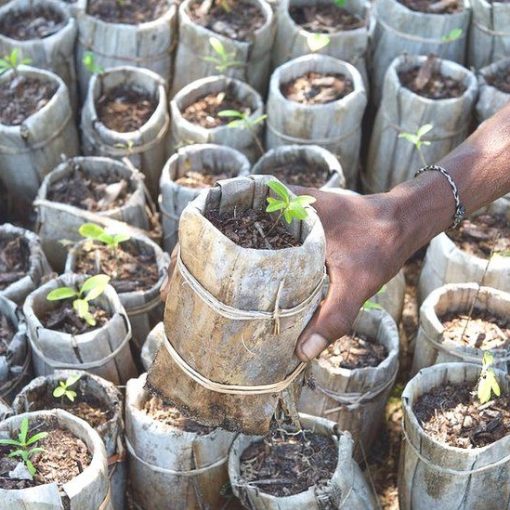 Scientists have proposed 10 golden rules for tree-planting, which they say must be a top priority for all nations this decade. Tree […] 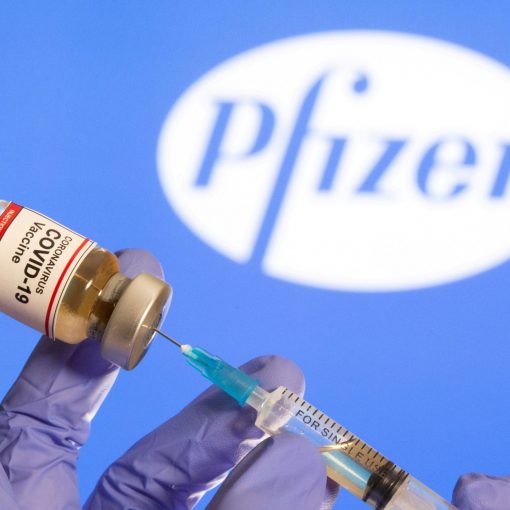 Pfizer says it will continue its COVID-19 vaccine clinical trial with the testing of third-dose booster shots. Dado Ruvic/Reuters Pfizer and BioNTech […] 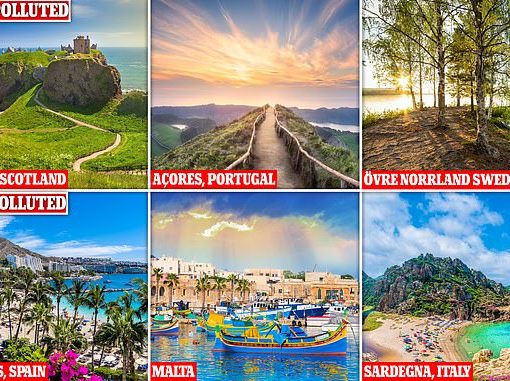