“This is epic!” So said my son when I strapped the mirrored headset to his face and stood off to the side as he swung a lightsaber in the air. He was fighting battle droids. I was making sure he didn’t break anything.

You too, could be a lightsaber-wielding warrior in your own home, if you get Lenovo and Disney’s clever Star Wars: Jedi Challenges kit. But you should know what you’re getting into.

Unlike VR, Jedi Challenges makes it look like holographic enemies and challenges are floating around you in augmented reality. It’s less immersive than VR, but less nauseating, too… and more fun for casual play and kids.

Firing up a lightsaber for the first time has a bit of a magic feel to it. Yeah, it kinda made me feel like a Jedi. But the game’s sometimes spotty controls and it only works with a phone — and unless you have a spare, it’ll be your own. This makes it harder to pick up and play than it should be.

The $200 set includes a helmet with half-mirrored lenses that needs a phone to work. It also has a rechargeable lightsaber accessory with motion controls that turns into an augmented-reality tool of Jedi power.

Like a mini HoloLens, Lenovo’s tech involves mixed-reality hologram effects rather than VR. The headset makes 3D images look like they’re floating in front of you, overlapping with the real world like ghosts. It can keep those holograms lined up with the real world thanks to a battery-powered, glowing ball-shaped light, which sits on the floor and acts as an anchor point to help the headset track your room and layer Star Wars enemies over it.

Imagine Jedi Challenges as a Jedi training simulation. That’s the tone of the hologram-type imagery and the various level designs, which ramp up in three difficulties across a variety of different planetary themes.

Motion-based lightsaber faceoffs against stormtroopers, battle droids, and sith lords are just a third of what you’ll play. There’s also Holochess (remember that game with holographic monsters on the Millennium Falcon?). It’s only single-player, but a variety of puzzle challenges come close to feeling like you’re actually playing for real. A third mode is a tower defense game set across the floor all around you. Miniature battles take place, and the lightsaber becomes a motion wand to position Jedi and turrets to win battles against waves of enemies. It feels like there’s a miniature Star Wars battleground at your feet.

These games are fun and sometimes impressive-looking, but there are some real drawbacks. The motion tracking is buggy, and sometimes blanks out when you get too close or too far from the ball-shaped light on the ground. Holograms can look like they’re in the room with you, but other than matching the floor’s level, the game has no boundary detection. Stormtroopers will unintentionally walk through walls, and your HoloChess game will overlap with your sofa if you’re not careful. You need to clear a large area.

Lenovo has an update coming in January with extra levels from the new movie that I haven’t played yet. The extra levels will include battles against “Last Jedi” characters including Praetorian Guards. There’s also a strategy level set on the planet Crait and apparently you’ll earn augmented-reality porgs. I have no idea what that’ll be like, since I haven’t tried them. But extra for free is fine with me.

The game’s levels span old and new Star Wars (that includes the prequels, so expect battle droids), and there’s enough there to keep you busy for a while. 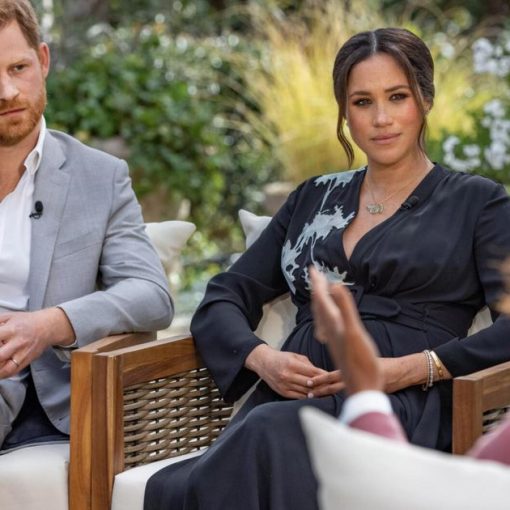 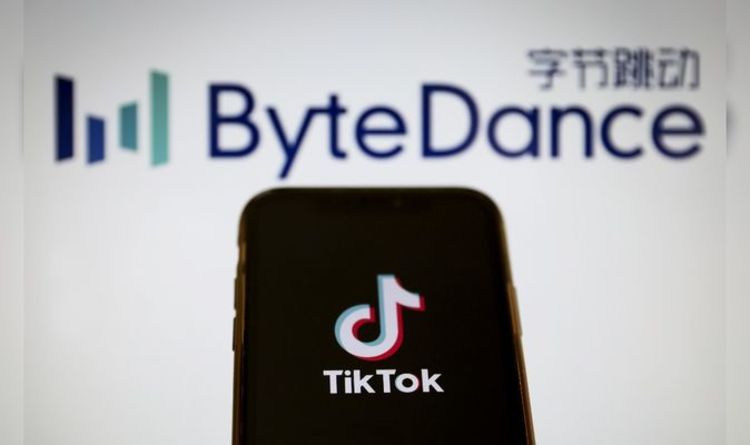 TikTok is an app believed to have more than 800 million users worldwide. It was founded by one of the tech world’s […] 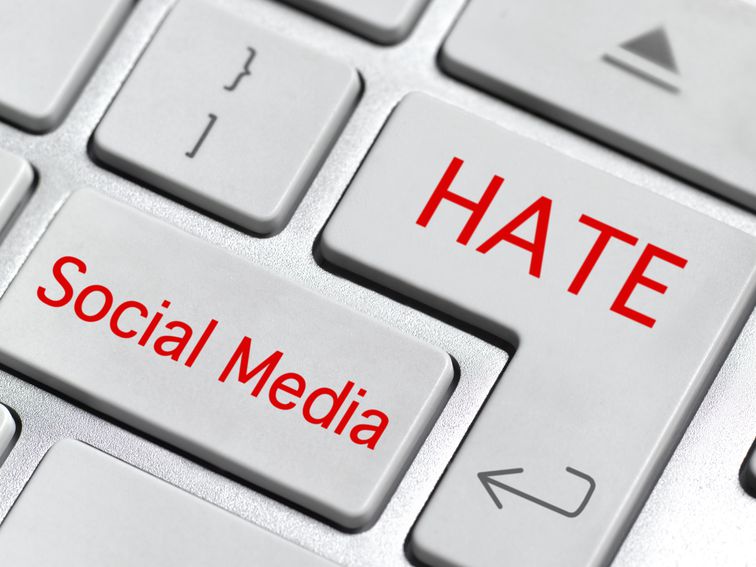