Reform of the eurozone has been thrown into doubt due to a number of political and technical difficulties, despite French President Emmanuel Macron pushing heavily to make changes in the first few months of being in office.

The main stumbling block is the political turmoil in German with a weakened Chancellor Angela Merkel in limbo, unable to form a working coalition.

With her eyes focused on Germany’s internal political situation her attention has been taken off wider issues.

Similarly, Mr Macron’s initial enthusiasm for pushing ahead with reforms now appears to have run out of steam as he has also been distracted by domestic issues, such as his own labour reforms which are meeting with strong resistance from the trade unions.

In addition, there is the practical problem of when to schedule a serious debate on the issue of reforms with the timetables of the European Parliament and Commission already filling up.

One European Commission official told Politico: “The whole episode may look in the future like Europe’s giant wasted opportunity.”

The Commission did publish its own eurozone reform plan last week but it now seems unlikely any practical measures will be introduced any time soon.

France seems already to have put its proposal of creating a eurozone finance minister on the back burner with Economy Minister Bruno Le Maire seemingly relegating the idea to last place when he laid out his plans in an interview with Les Echos last month.

He said: “We must proceed by stages,” saying that a eurozone banking chief should only be created once financial union had been achieved.

He reinforced his view in an interview with Bloomberg earlier this week by saying: “We think that [the eurozone budget and finance minister] should be really the last step.”

France is now taking a more cautious approach to the reforms with one French treasury official saying: “Remember also that in the current German political void, we don’t want to look too pushy, which could backfire.”

Even when Mrs Merkel manages to finally sort out a coalition arrangement, this is not expected to be in place before February or March at the earliest and by then the EU bodies will by then be looking aead to the elections that are due in spring 2019.

On top of all that there is the spectre of the EU having to deal with the fallout from Brexit.

A European Central Bank official said: “In the last months of 2018, Europe will have too much to do preparing for Brexit to pay much attention to the monetary union’s problems,” adding that the issue would create a pile of legislative and regulatory work that would take priority.

With the eurozone issue pushed to one side there also seems to be little political will to pick up the issue further down the line.

The senior Commission official said: “The likelihood is that the conservatives will win big time in 2019.

“There are, of course, differences between countries, but the eurozone is not a cause dear to their heart.”

He added: “As ever in Europe, no lessons learned.”

WASHINGTON (AP) — As the final five U.S. military transport aircraft lifted off out of Afghanistan Monday, they left behind up to […] 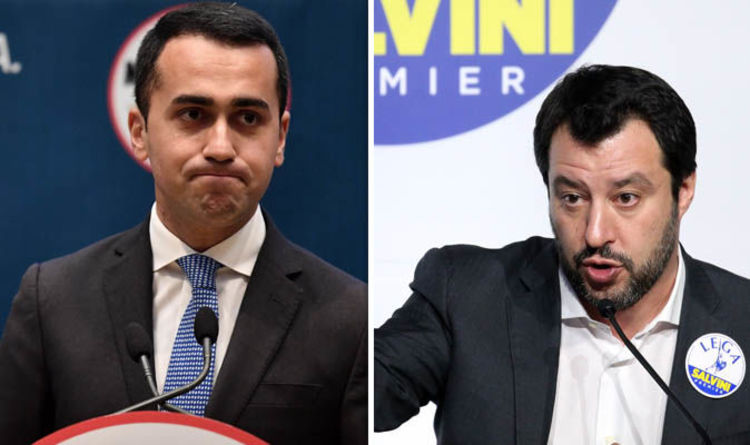 Josef Janning, the head researcher at the European Council on Foreign Relations in Berlin, admitted the outcome of the Italian election has […] 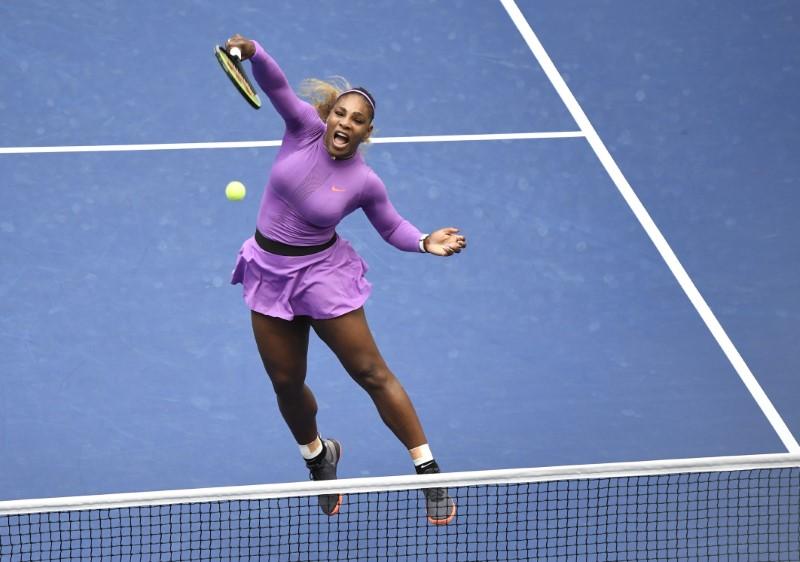 NEW YORK (Reuters) – Amid the excitement of Serena Williams’ latest bid for U.S. Open glory, some off-court news buzzed about the […] 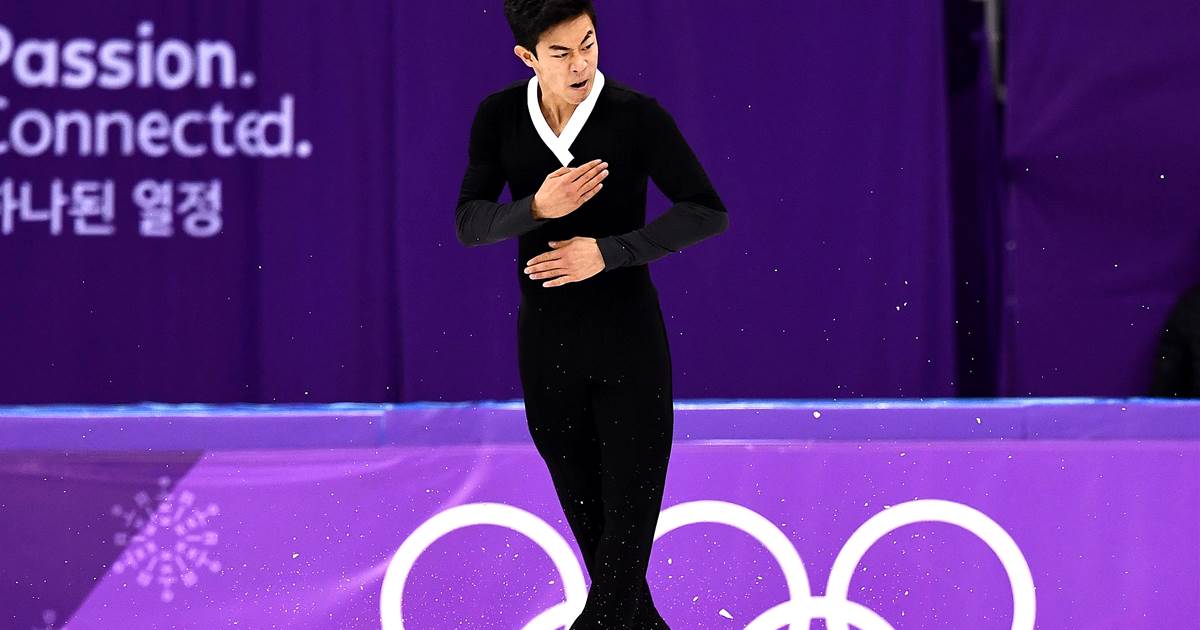 “If we do see it, it’ll be a rarity,” said Dr. James Richards, a University of Delaware kinesiology professor who in the […]