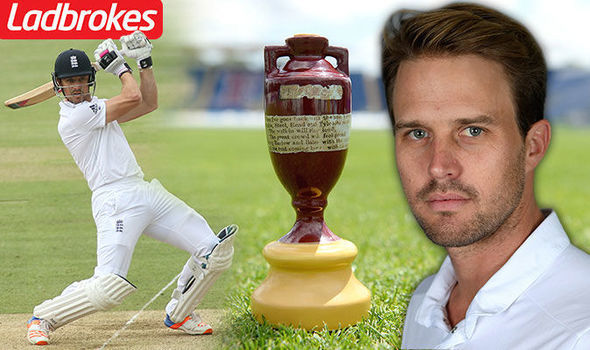 Another week, another Test approaches and unfortunately all the noise before the match is about player behaviour and not cricket.

My view is straightforward: as an England cricketer, you have two responsibilities: be professional on the field and play well and be responsible off the field.

There is no doubt Ben Stokes and Alex Hales’ night out in Bristol has caused the team and the administration an ongoing problem because the media scrutiny is now on a different level.

The news agenda has now been set and the only way it can change is for England to get tight as a group, perform well enough to win the Perth test and set up a brilliant climax to the Ashes series. For all the travelling supporters, it could be a wonderful Christmas and New Year if Joe Root can inspire the team to make great headlines on the pitch this next Test, the last at the famous WACA ground.

To do so, England will have to confront their on-field difficulties against a strong pace attack and a quality spin bowler. The batting unit has to perform, or the Ashes will be gone by this time next week with an ignominious 3-0 scoreline.

So, why can’t England batsmen scoring big runs? Is it lack of skill, or is it a lack of temperament? 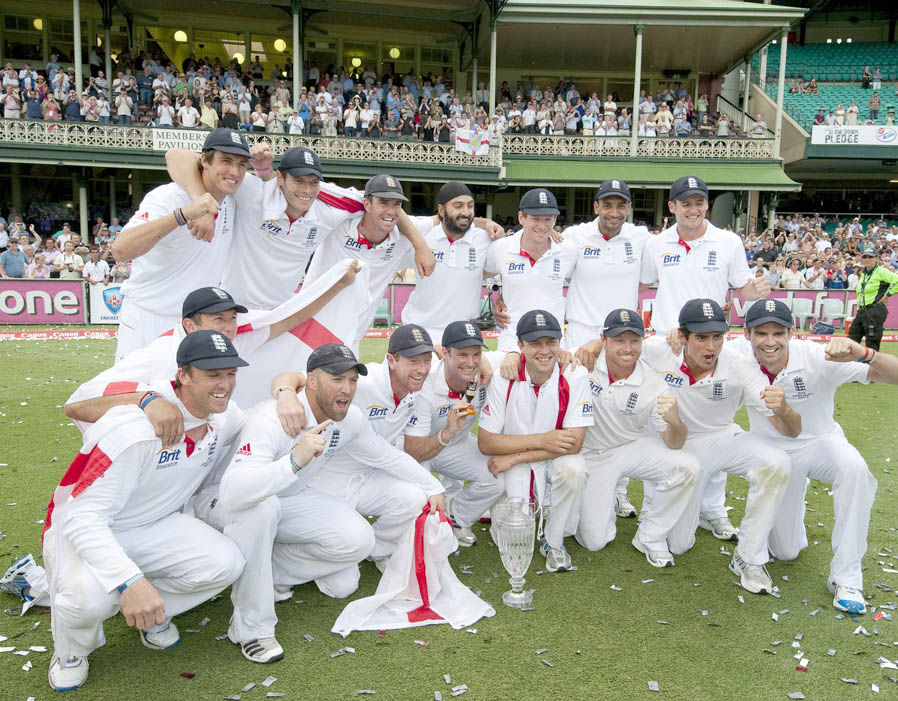 England headed to Sydney with the 2010-11 Ashes in the bag but a series win was at stake. Hundreds from Alastair Cook, Ian Bell and Matt Prior set up a total of 644 before the seamers forced the tourists to an innings win

It is not a lack of desire. All batsmen have a plan in their head to score big match-winning hundreds.

A lifetime of emotional, mental and technical preparation will be the foundation of every batsman’s opportunity at the WACA this weekend.  Careers are on the line, and it is tough. And, on a pitch with a reputation for helping quick bowlers extract pace and bounce, it will be a major opportunity for those who enjoy the challenge of excelling against the quicks.

Test match batting is about the ability to bat for long periods of time and accumulating runs. It’s not often about the elegance of a cover drive, or the innovation of playing sweep shots, leg-side flicks, and fancy “ramp” shots that have become the norm in T20 and 50-over cricket. Good old-fashioned solid defence against the hard new ball and concentration over long periods of time is what is needed.

Times may have changed, and everything today may seem to be about doing things quicker, harder, more attractively, breaking records and generating attention. But Test match batting is a time-honoured skill. Geoffrey Boycott, Mike Atherton and Alastair Cook’s grit and determination is what will be needed more than ever at the WACA.

If Cook doesn’t make any runs at Perth in his 150th Test, I think England will lose unless Mark Stoneman ,James Vince or Dawid Malan can make runs in each innings. Plus Joe Root needs to get a big hundred – not a fancy fifty. 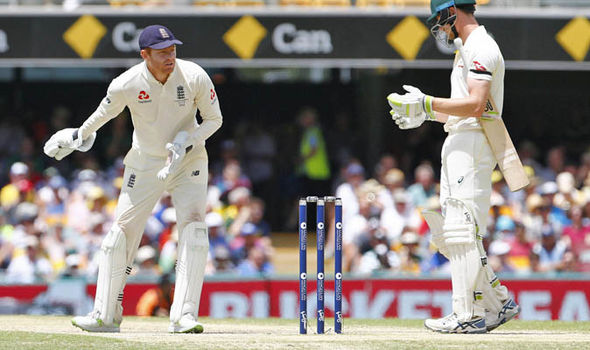 Jonny Bairstow should keep wicket for the third Test 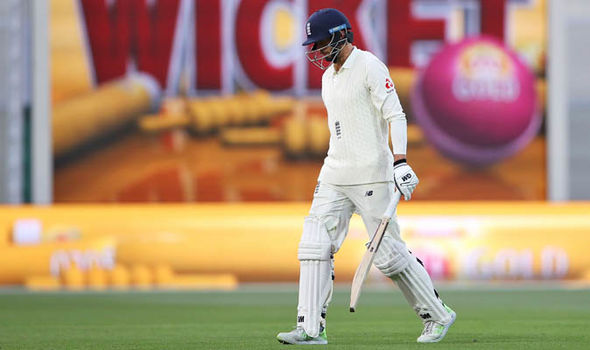 
James Vince is under close scrutiny despite his good innings at Brisbane where he made an 80. If that score had been a big century, the result may have been very different. Since then he has failed badly and been dismissed in poor fashion.

If he nicks off again, his credibility as a player will be affected. Fundamentally, players cannot make repeated errors at this level of the sport.

He needs to step up quickly or as Ricky Ponting said the other day, you can’t expect a guy who averages 35 in first class cricket and 19 in Test cricket prior to this Ashes to dominate such a strong bowling attack.

Once the iconic players in the media get on your case, it is hard to reply unless you make big runs. Vince needs to show he has learnt from his Adelaide errors.

He is a gifted stroke-maker, and attractive to watch but right now, he needs Cook’s powers of concentration more than he needs a few sumptuous drives on the up through extra cover.

I was privileged to have opened the batting with Cook and was at the other end when he brought up his 10,000th run for England. Yes, there are times when he looks poor technically but his concentration remains the best in the team and, on this brilliant batting track, if the bowlers don’t get it spot on, he can be the one to get England back in this series. 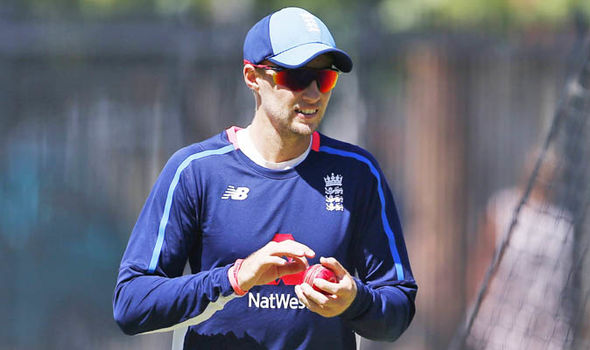 It’s time to move Joe Root up the order

This England team need a solid platform from the top order which will leave the Australian bowling attack tired, and the Kookaburra ball older and softer for the middle order to face. And the middle order must learn to dominate Nathan Lyon or he will bowl plenty of overs for few runs until the second new ball comes around. A flat wicket will help England, but Perth rarely offers touring teams that luxury.

I think Perth is a great opportunity to be smart. It’s time for the players to take Lyon down, but subtly. With the breeze in Perth, batsmen have to be careful when hitting into the Fremantle Doctor, but Lyon can still be dominated without big shots. It is a question of rotating the strike with regular ones and twos.

England need to change their batting order and get on the front foot by allowing Jonny Bairstow to have his head earlier in the innings. He is a top player and very good against both pace and spin. He must get to the wicket at a time when he can create a dominant position for his country, and not find himself bating with the tail.

A bolder move would be for Joe Root to move up to No 3. Yes, there is a case to be made that he is a brilliant No 4 but this team needs a result. Vince may be better suited to No 4 and is more likely to bat with confidence if he is away from the hard new ball. Root must show he is prepared to go toe to toe with the Aussie quicks at the most critical time in the innings, rather than trying to recover the team’s position should they be two wickets down cheaply.

And, if Moeen is not fit to bowl properly because of his finger then Mason Crane must play. If the management decide he isn’t good enough to play as the sole spinner, then why is he on tour?

With Jonny Bairstow at No 5, Dawid Malan at No 6, Chris Woakes at No 7 and (a fully fit) Moeen at back to No 8, the middle order looks strong and this order breaks up the left-handers too. I think Woakes has a very good technique and can score runs which allows Moeen to potentially come in at No 8 and be his free self.

The team must find new energy and come out fighting. A new batting order may just be the change we need. 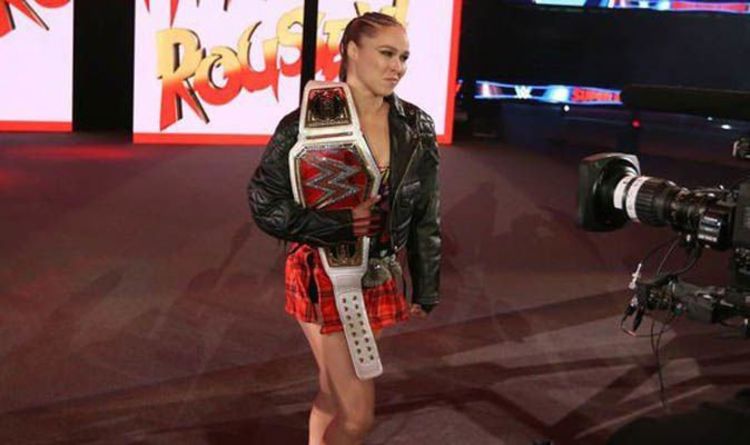 The UFC legend has impressed since making her debut back at WrestleMania. Rousey became the RAW Women’s Champion when she beat Alexa […] 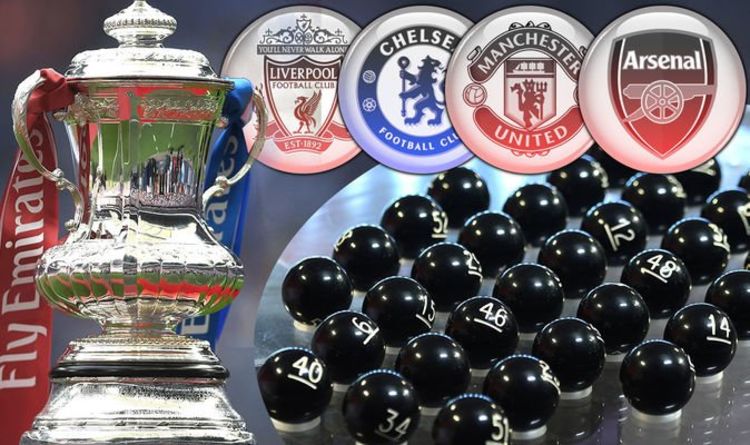 Holders Manchester City will face Fulham in the FA Cup fourth round. The Championship side’s reward for knocking out Aston Villa on […] 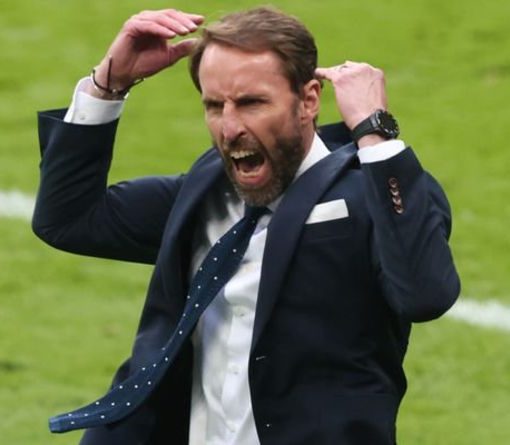 Maybe only victory by penalty shoot-out would have tasted sweeter for Gareth Southgate. The England manager is too much of a gentleman […] 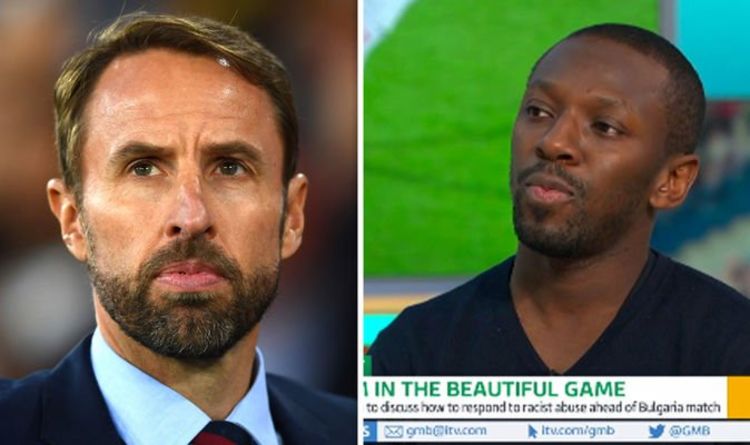 Shaun Wright-Phillips believes players should walk off the pitch if they suffer from racist abuse during a match. England travel to Bulgaria […]