Sleep is essential for growing muscle, repairing tissue, and synthesising hormones, among other functions, according to the National Sleep Foundation.

However, according to a recent study, Britons are not getting anywhere near enough sleep.

Research by Aviva Health Insurance, published earlier this year, found that 38 per cent of adults in the UK – approximately 20 million people – are falling short on the shut-eye.

“Over time, it can lead to chronic health problems and negatively impact your quality of life.”

She revealed the five health concerns that could be caused by a lack of snooze time.

Not clocking up the hours asleep could leave you with a weakend immune system.

“It uses these to fend off foreign substances like bacteria and viruses.

“At the same time, these cytokines and other protective substances also help you sleep, giving the immune system more energy to defend against illness.

“If you’re not getting enough sleep, your immune system doesn’t have the same chance to rebuild its forces.  Studies show that if you don’t get enough sleep, it’s more likely that your body won’t be able to fend off invaders.

“It may also take you longer to recover from illness.”

A lack of sleep could also cause fertility issues if you are a man.

“Men who get too little sleep may be damaging their fertility,” explained Bastine.

A 2013 study by the University of Southern Denmark discovered that young men who experienced disturbed sleep had sperm counts that were over a quarter lower than their counterparts who slept more.

She added: “Those who suffered disturbed sleep with less than six hours a night also had lower sperm quality.”

Hypertension affects 16 million in the UK, and can raise your risk of stroke and heart failure – and not enough sleep may be to blame.

“Over time, a lack of sleep could hurt your body’s ability to regulate stress hormones, leading to high blood pressure.”

Sleep deprivation could have an ageing effect on skin, noted Bastine.

She explained: “Studies have shown sleep deprivation could cause your skin to age faster.

“A good night’s sleep can aid good skin health because when you’re sleep-deprived, your body makes more of the stress hormone cortisol.

“Increased levels of cortisol can lead to heightened stress and inflammation in the body, harming your skin’s quality.”

Inflammation can in turn speed up the breakdown of collagen and hyaluronic acid, the molecules that give the skin its glow.

If you’re struggling to control your weight, it may be as simple as just spending more time in bed.

“The amount of rest you get each night doesn’t only affect your mood and productivity the next day,” explained Bastine.

“Researchers have found that sleep loss can also affect the basic metabolic functions.

“A lack of sleep can slow down the metabolism contributing to weight management issues.” 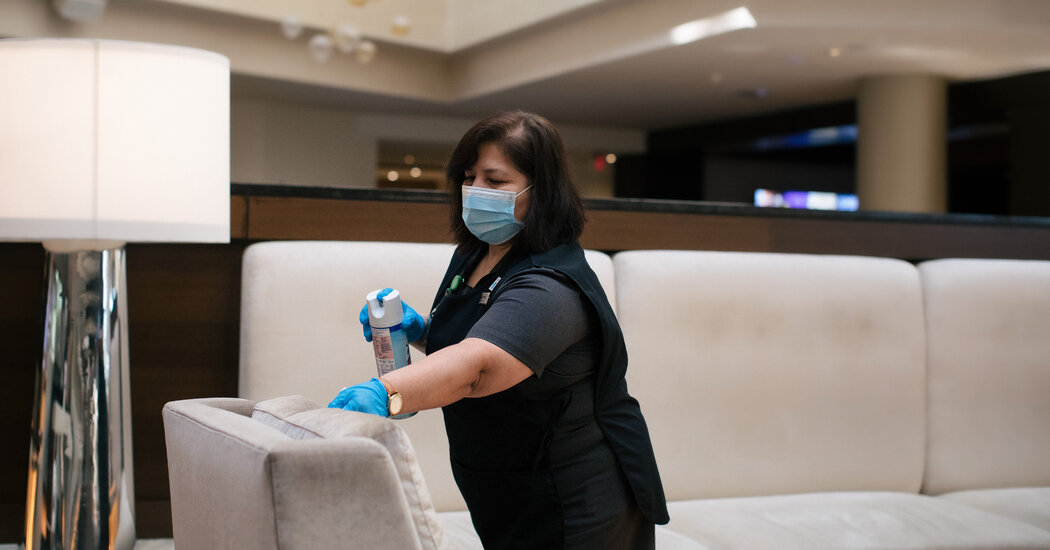 When Beau Phillips checked into a hotel near Toledo recently, a table in front of the counter barricaded him from getting too […] 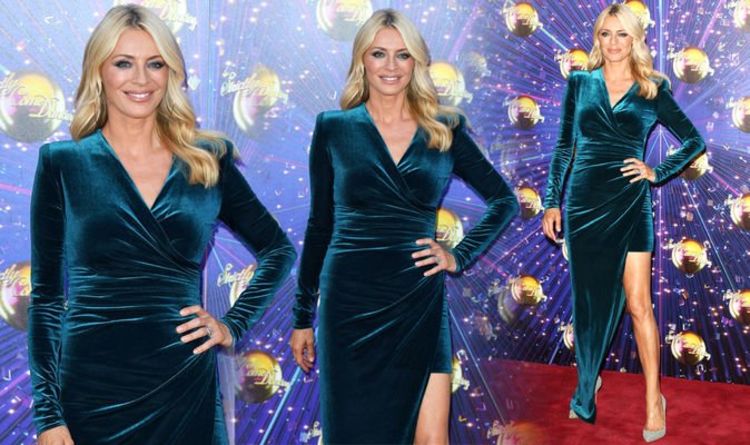 Tess Daly is an English model and television presenter who is the host of Strictly Come Dancing along with Claudia Winkleman, 47. […] 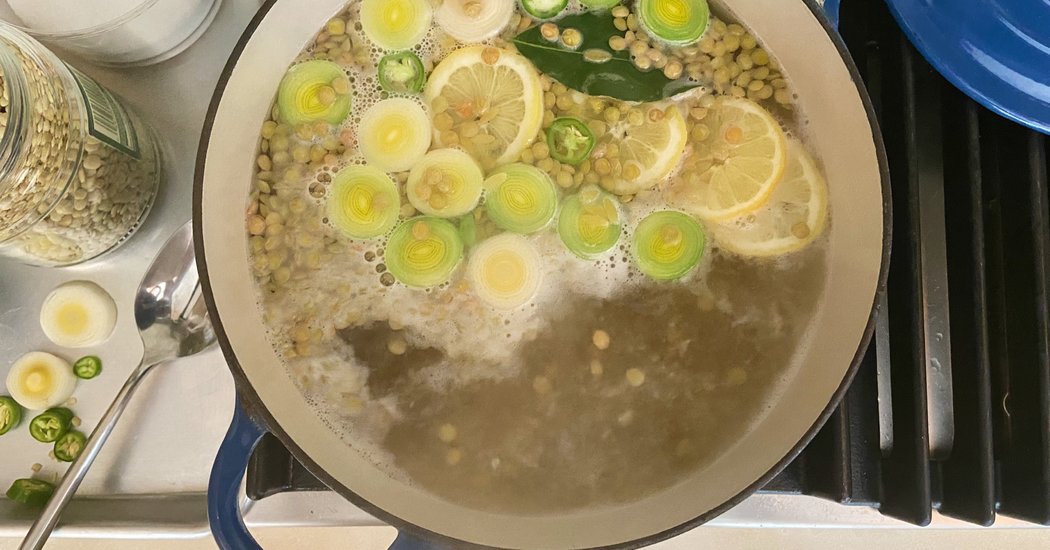 With a few additions and smart timing, a simple pot of boiling water can become a complete meal. source: nytimes.com 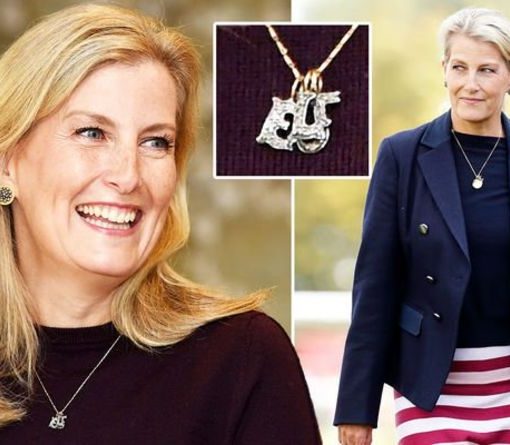 While royal brides will often borrow a diadem from the royal collection on their wedding day, Sophie was reportedly allowed to keep […]