(PORTLAND, Maine) — Officials with the federal government say it’s time to consider the possibility that endangered right whales could become extinct unless new steps are taken to protect them.

North Atlantic right whales are among the rarest marine mammals in the world, and they have endured a deadly year. The National Oceanic and Atmospheric Administration has said there are only about 450 of the whales left and 17 of them have died so far in 2017.

The situation is so dire that American and Canadian regulators need to consider the possibility that the population won’t recover without action soon, said John Bullard, the Northeast Regional Administrator for NOAA Fisheries. The high year of mortality is coinciding with a year of poor reproduction, and there are only about 100 breeding female North Atlantic right whales left.

“You do have to use the extinction word, because that’s where the trend lines say they are,” Bullard said. “That’s something we can’t let happen.”

Bullard and other NOAA officials made the comments during a Tuesday meeting of the regulatory New England Fishery Management Council. Mark Murray-Brown, an Endangered Species Act consultant for NOAA, said right whales have been declining in abundance since 2010, with females hit harder than males.

The U.S. and Canada must work to reduce the human-caused deaths of the whales, Murray-Brown said. Vessel-strikes and entanglement in fishing gear are two frequently cited causes of the whales’ deaths.

“The current status of the right whales is a critical situation, and using our available resources to recover right whales is of high importance and high urgency,” he said.

Some recent scientific studies have shed some light on why whale deaths have ticked up. One, published in the journal Nature Scientific Reports, stated that the whales move around much more than previously thought. Some scientists have posited that whales might be venturing outside of protected areas in search of food, putting themselves in harm’s way.

“My colleagues are trying to find solutions so we can find out how they can continue to fish, but not entangle whales,” said a study co-author, Elizabeth Burgess, an associate scientist with the Anderson Cabot Center for Ocean Life at the New England Aquarium in Boston.

A five-year NOAA review of right whales that was released in October said the animals should remain on the endangered list. It also included recommendations to protect the species. They included developing a long-term plan for monitoring the population trends and habitat use, and studying the impact of commercial fishing on right whales. 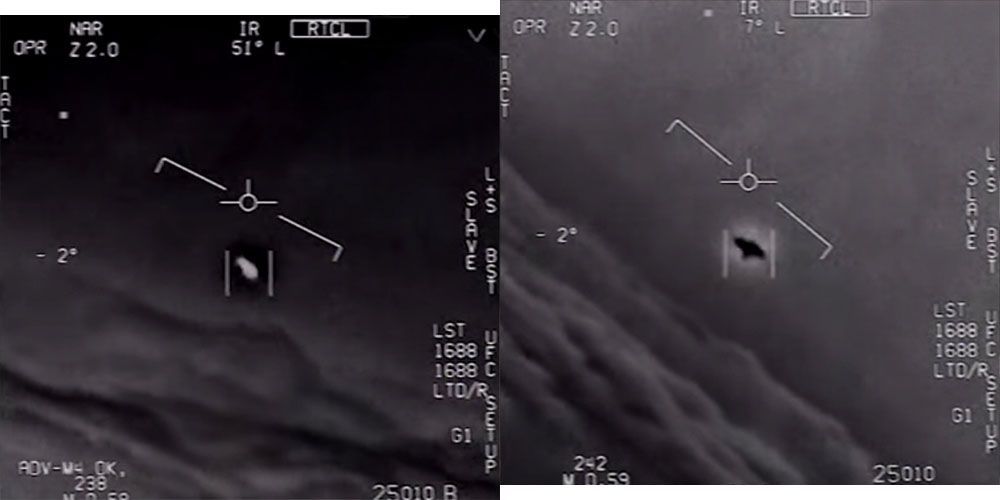 Photo credit: Department of Defense From Popular Mechanics For years, the U.S. government has repeatedly changed its tune regarding its official involvement […] 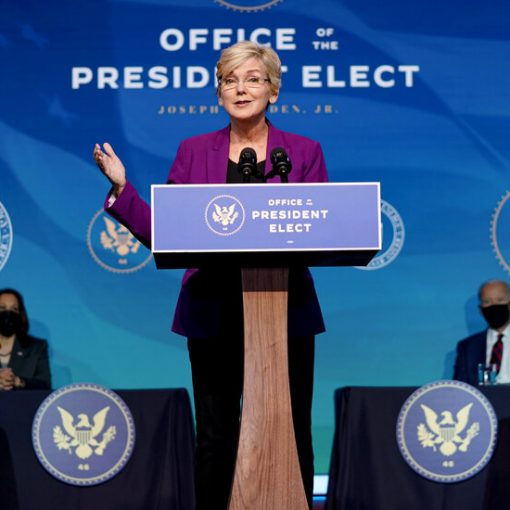 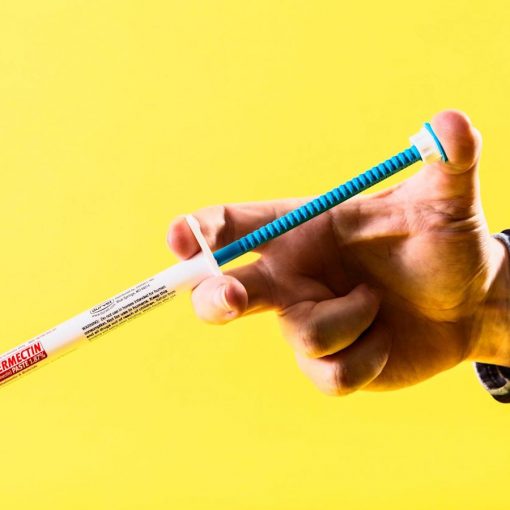 Ivermectin is packaged in a plunger, designed to force the paste into a horse’s mouth. Hollis Johnson/INSIDER America’s Frontline Doctors, a group […] 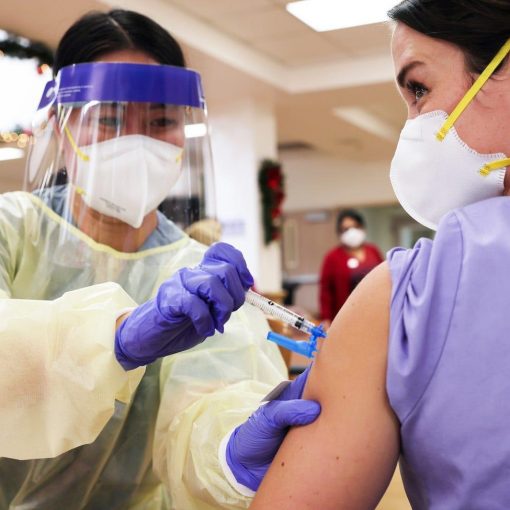 The Guardian Covid vaccine side-effects: what to know and why you shouldn’t worry Side-effects have been reported for all three vaccines approved […]