After his debut in Justice League, DC fans have been looking forward to Ezra Miller’s Flash solo outing in Flashpoint.

The storyline sees the speedster accidentally change the DC Extended Universe timeline, resulting in Bruce Wayne dying instead of his parents.

In the alternate reality Thomas Wayne becomes Batman and his wife Martha takes up The Joker’s mantle.

After his cameo as Thomas at the beginning of Batman v Superman: Dawn of Justice, could Morgan be the new Dark Knight?

Assuming Flash puts the future right, it can easily be explained why Bruce Wayne looks different – i.e. introducing another actor like Jake Gyllenhaal – because of the effects of time travel.

Flashpoint is slated for release in 2020. 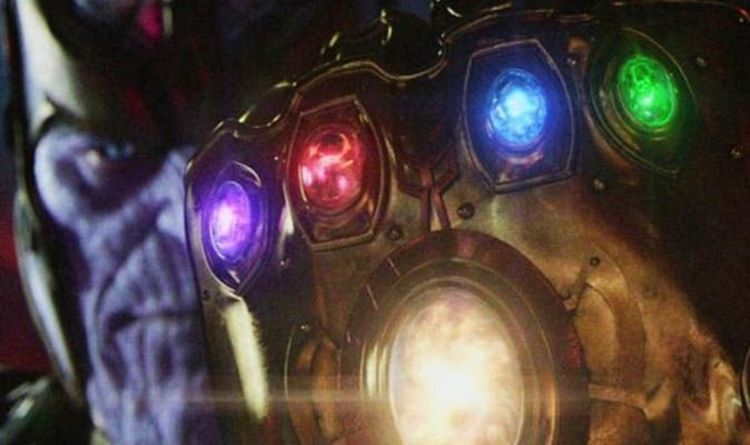 The Russo Brothers, the directing duo behind Avengers: Infinity War, have been extremely cagey about advance publicity for Avengers 4. But what […] 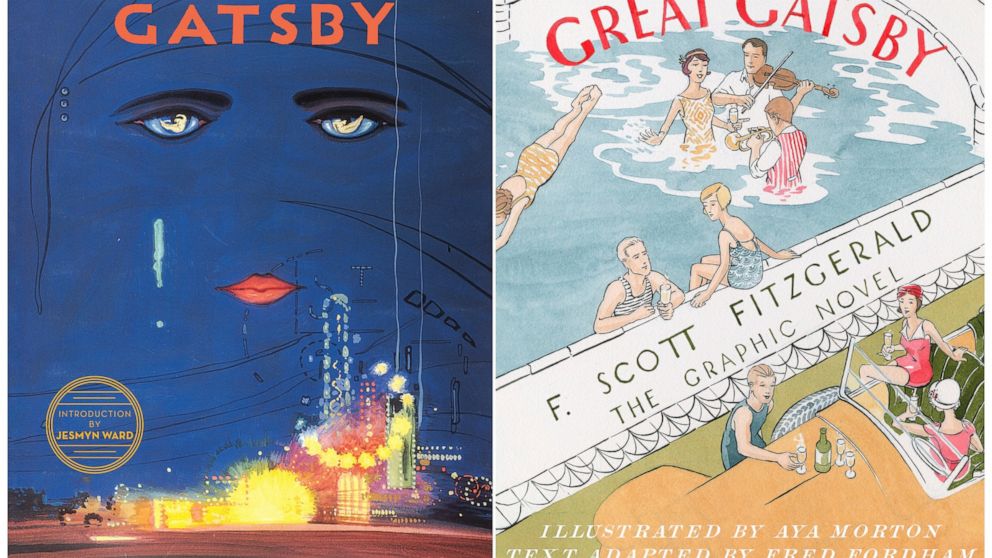 NEW YORK — For decades, Jay Gatsby, Daisy Buchanan and other characters from “The Great Gatsby” have been as real to millions […] 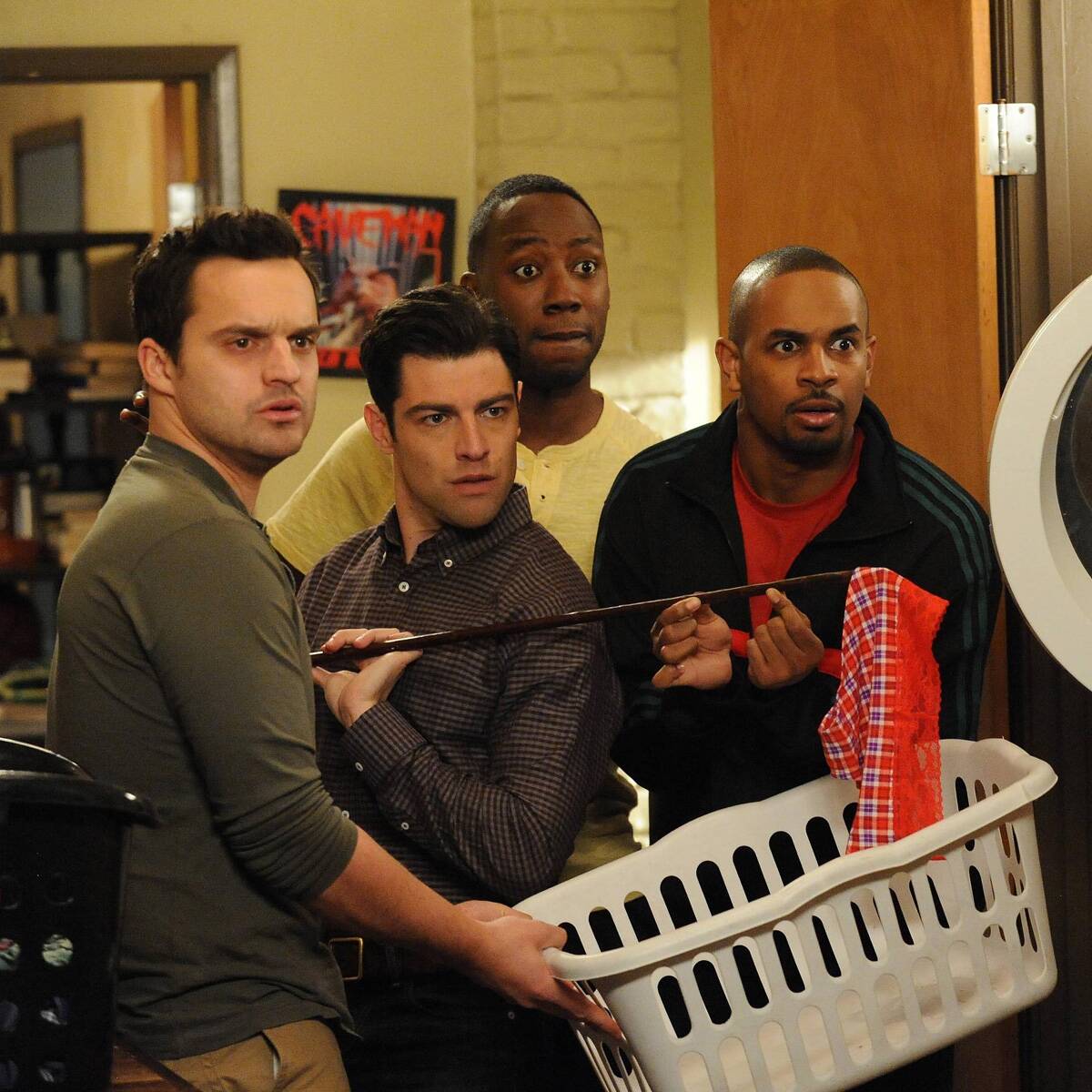 Sometimes you just gotta get the band back together for a quick trip down memory lane. The boys of New Girl reunited […]