Kate Middleton and Prince William will host Prince Harry and Meghan Markle this Christmas at their country home over the festive period.

The newly engaged royal couple will stay in Kate and William’s Anmer Hall home in Norfolk, where they will travel en masse to the royal celebrations over this time, according to US Weekly.

“They’ll be William and Kate’s guests and travel back and forth with them,” a source told the publication.

Before communing at the Norfolk home, the group will join the rest of the royal family at the Queen’s 20,000 acre Sandringham estate on Christmas Eve.

It is known the Queen and Prince Philip usually travel to Sandringham earlier than the rest of the family, on December 21.

The rest of the guests arrive from December 23 onwards, including Prince Charles and the Duchess of Cornwall.

At 8pm on Christmas Eve, a black tie candle-lit dinner takes place at the location.

Everyone also attends a traditional church service on Christmas Day, fortified by a full English breakfast served in the morning.

Prior to the Christmas gathering at Sandringham, the Queen hosts a party at Buckingham Palace, attended by at least 50 royals.

Meghan Markle is said to be among the numbers attending the party, now the pair are engaged.

“If Meghan is in the country then she will be at the lunch,” revealed a royal insider.

“Now Meghan is engaged to Harry, she’s already considered part of the family.

“Plus it provides the perfect opportunity for her to meet some of the Prince’s extended family, especially as she was not at the Queen and Prince Philip’s 70th anniversary dinner last month.”

Why do the royals go to Sandringham at Christmas?

Sandringham, based in Norfolk, is where the royal family go to celebrate every Christmas.

Sandringham is privately owned by the Queen, and therefore isn’t part of the royal estate.

The location is a central part of the royal family’s Christmas traditions.

It is located near St Mary’s Magdalene church, where the royal family attend a service every Christmas morning.

The Queen also addresses the nation from Sandringham in her speech every Christmas Day. 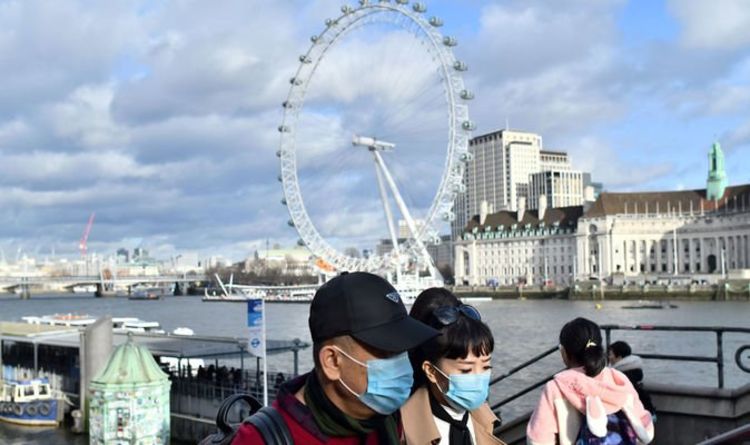 “This permits the government to plan for all eventualities.” However the risk to individuals “remains low.” PHE add: “Based on the scientific […] 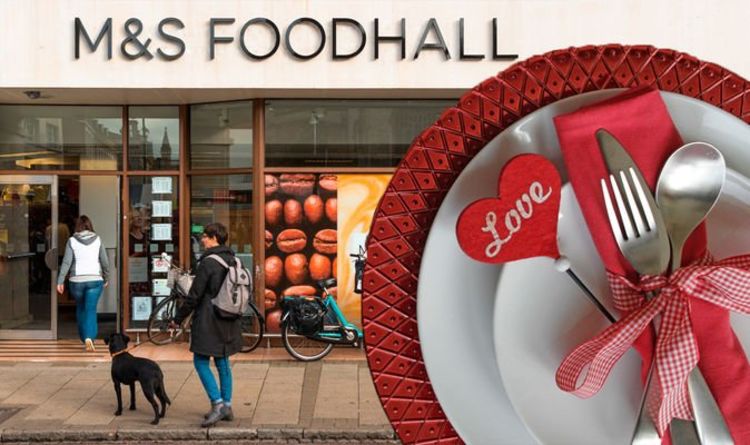 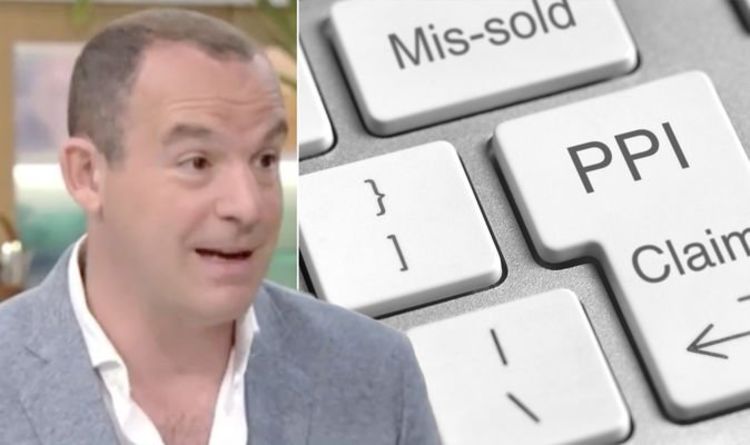 Millions of people have been paid back thousands each already, yet whilst celebrating the money, it’s likely most missed the fact they […] 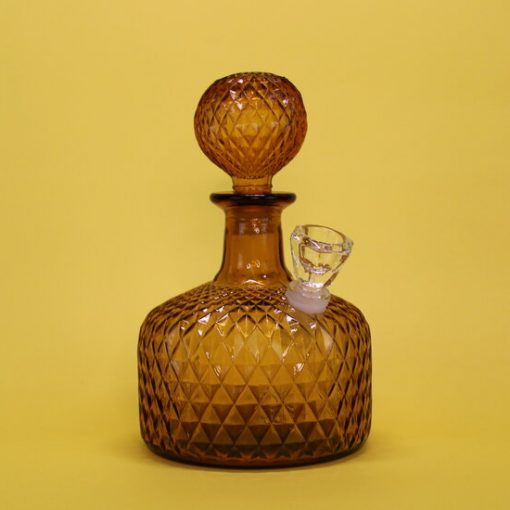 Kat Briceno, 34, has been smoking marijuana for years but didn’t own a bong until 2017, when they converted an antique vase […]