Moments win matches. As the Toulon line beckoned for Kahn Fotuali’i eight minutes from the end, the Bath scrum-half had the choice of going for the try that would probably have won the match or passing, with a line of players outside him forming an overlap on the left.

The Samoan, with his side three points ahead, decided to leave the glory to someone else, but the moment’s hesitation his dilemma had induced allowed Toulon’s flanker Facundo Isa to prepare for an interception. As Fotuali’i duly passed, the Argentinian moved on to the ball and, for a while, had no one to beat on his long trek to Bath’s line. He was eventually hauled down, but a switch had been flicked and, within four minutes, Anthony Belleau applied the coup de grâce.

Toulon have been the escapologists in Europe this season, coming from behind to defeat the Scarlets in their opening match before seeing off Treviso with a last-minute penalty. They had enough possession here to have won with many more minutes to spare, but for all their pedigree and expensive signings, they are not a team to bedevil opponents with doubt.

Bath knew what was coming from a bruising pack and a heavyweight three-quarter line. They defended to attack, felling ball-carriers by going low, inducing handling errors by making Toulon hurry, outscrummaging their opponents, sabotaging driving mauls and exploiting opportunities. It was the consummate away performance by a team that has this season won at Leicester, Wasps and the Scarlets.

All it lacked was the finish. Bath had time after Belleau – who had spent the first 76 minutes of the game on the bench – worked out that the way to thwart defenders who rushed up quickly was to chip into the space they left behind, to conjure the five points they needed to win, even after Rhys Priestland missed touch with a penalty, the only blemish on another influential performance.

Bath spent more than two minutes after time was up in Toulon’s 22 before, for the third time in the second half, being penalised at a ruck as the attacking team. Their director of rugby, Todd Blackadder, counted to 10 when asked a question about the refereeing, before reaching for the word inconsistent: if there was nothing wrong in the Toulon captain, Mathieu Bastareaud, charging into a ruck from the side to take out the No8 Taulupe Faletau, and leave the Wales international with knee ligament damage, Bath had reason to feel aggrieved. “I hope it’s not the same knee as he injured last season, but it doesn’t look good,” said Blackadder.

They should have won anyway: 10 points up in 14 minutes, despite Toulon having 85% possession. Priestland kicked a penalty before Anthony Watson’s try highlighted a difference between the sides, with Bath seeking space rather than a midriff: little appeared to be on when Priestland switched play to the left, but his long pass, and one from Jonathan Joseph to Aled Brew, gave the wing a small opening.

At the beginning of last season, Brew was wallowing in the obscurity of the Welsh Premiership with Bedwas, unable to hold down a place with the Dragons. The Wales international is a player whose parts have not always worked in harmony, his body and legs tending to go in different directions, but here everything chimed. He set up Watson’s try with devastating footwork that left his opposite number, Josua Tuisova, wondering who he had spent the week analysing.

Brew could have dematerialised for all Tuisova knew. Ashton prevented the wing from scoring but could not prevent the offload to Watson. Brew and Faletau then exchanged neat passes only for the No8 to lose control with the line beckoning before Brew was thwarted by Ashton. Toulon’s players were feeling the frustration of the crowd but they got into the match in the way they were to win it, five metres from their own line.

As the ball squirted out, the Toulon No8, Duane Vermeulen, surprised the defence by running and keeping going. For once, defenders were not confronted by someone running flat out at them: François Trinh-Duc glided through a gap and after Ashton had taken play into Bath’s 22, the home side worked a three-man overlap for Ma’a Nonu to score.

Priestland’s second penalty made it 13-7 to Bath at the break. They were awarded three penalties at the scrum in the opening period but, after it, they were penalised regularly at the breakdown in defence and on attack. When their scrum-half Chris Cook was sent to the sin-bin for his side’s persistent infringing, his opposite number, Alby Mathewson, immediately scored from a scrum to put his side ahead for the first time.

Bath regained the lead in bizarre fashion, Ashton running across his in-goal area after a quick lineout before deciding to go for touch at the longest point of the kick by the posts. The ball sliced off his right boot and landed kindly for Joseph. Trinh-Duc reduced his side’s deficit to three points with 14 minutes to go but Bath were holding on comfortably until Fotuali’i was caught in the moment.

Jürgen Klopp feels his reign at Liverpool has gone better than even an optimist like him could have expected. “I don’t think […] 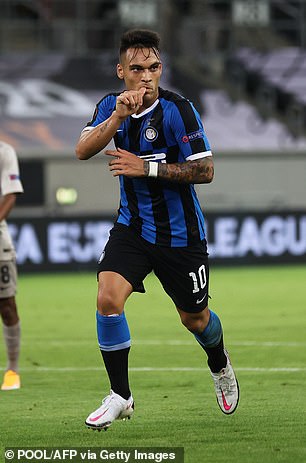 Inter Milan take on Sevilla in Friday’s night’s highly-anticipated Europa League Final in Cologne.  The Spanish side are Europa League regulars, having […] 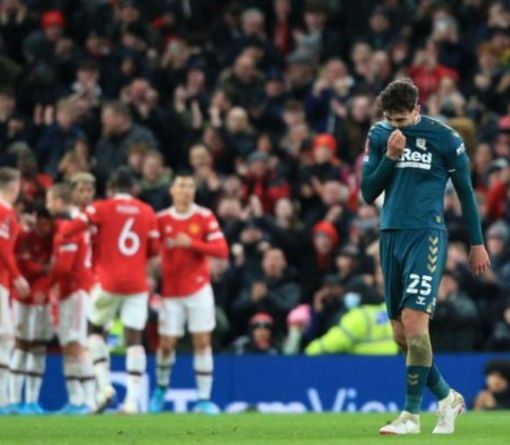 Manchester United and Middlesbrough fans booed a bizarre announcement about half-time refreshments during their FA Cup clash at Old Trafford. The Red […] 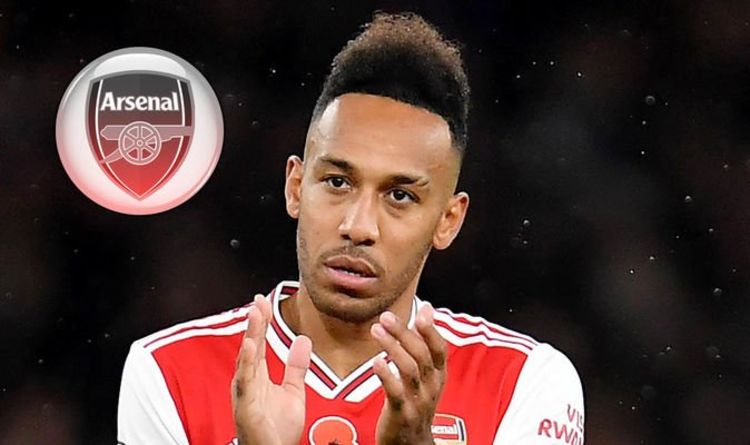 Arsenal hitman Pierre-Emerick Aubameyang is keeping his options open regarding a potential move away, according to reports. The Gabon international scored for […]