Mars gets its “Red Planet” nickname from the clays that cover its surface, but billions of years ago, Mars was steaming and in a bit of a blue funk. And that’s when those clays that now color it red may have been formed, according to a new paper published in the journal Nature.

“The basic recipe for making clay is you take rock and you add heat and water,” lead author Kevin Cannon, a planetary scientist at the University of Central Florida, said in a press release. “This primordial atmosphere created by a magma ocean would have been the hottest and wettest Mars ever was.”

Plenty of young planets go through a magma ocean phase, with their surfaces coated in lava, before settling down. And as they grow out of that phase, the molten rock freezes, but as it does, it releases steam and other gases—creating that hot, wet atmosphere that Cannon suspects might turn out to be the perfect conditions for making clay. Conveniently, Mars at the time also had open, porous soil, which means that rock as far as six miles below the surface could have been exposed enough to turn to clay.

So Cannon and his colleagues tried to replicate those steamy conditions here on Earth to see whether they could find a way to create clay (science codeword: phyllosilicate) in the large quantities we see on Mars. Those experiments put Mars-like basalt under high pressure and steam for two weeks. “It was really remarkable how quickly and extensively this basalt was altered,” Cannon said in the press release. “At the highest temperatures and pressures, it ate completely through the basalt particles. It’s a really intense degree of alteration.”

Today, Martian clay is distributed in large clumps over the surface, but the researchers believe that’s a plausible result from the combination of the heavy, steamy atmosphere and the later impacts that reshaped the planet’s surface. Previous theories about how the clay came to be required a fair amount of water sloshing around the surface, but scientists haven’t found a way to quite make those theories work with what they know about the planet’s climate at the time.

If the study’s findings are supported, they would both move the production of clays earlier in the planet’s history and better match how scientists think water behaved on the planet’s surface.

But as Cannon writes on his website, the hypothesis his paper lays out is far from a done deal. “This is a fairly bold and untested new idea, and there are a number of important questions that will help determine whether I’m completely full of it.” He’s already come up with 10 of those questions to guide what happens next as scientists sort out the planet’s steamy history. 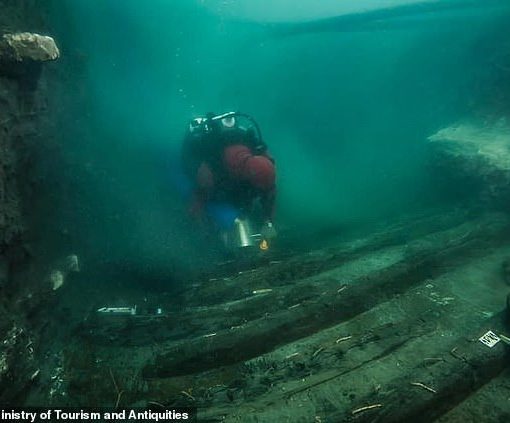 Archaeologists have unearthed a 2,200 year-old shipwreck in the Mediterranean sea that sank after it was hit by falling blocks as the […] 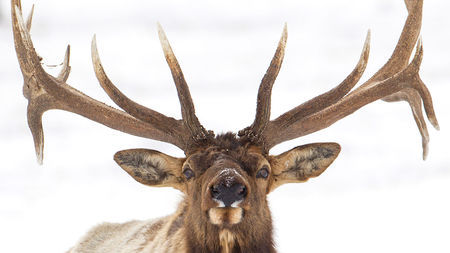 Where's the nearest exoplanet with conditions that are right for life? Over the past couple of years, astrobiologists have talked up Proxima […]

Harvard researchers are advising millions of people who take aspirin every day to prevent heart attacks to stop their daily use. Some 29 […]