Researchers said it helps to explain the enduring popularity of science fiction, such as “Star Wars” franchise 40 years after the first movie was screened.

On the eve of the release of “The Last Jedi”, researchers published findings that 47 percent of more than 26,000 respondents believe “in the existence of intelligent alien civilisations in the universe”.

An even greater 61 percent said “yes” when asked if they believe in “some form of life on other planets”.

Roughly a quarter said they do not believe intelligent life exists beyond Earth, researchers at Glocalities said.

Among those who believe we are not alone in the universe, 60 percent said we should try to seek contact with alien civilisations, it found.

It was not the first survey to collect views on extraterrestrial beings – questionnaires in Germany, Britain and the United States have found similar rates – but researchers said this was the largest poll of its kind with such global reach.

“The high score on the belief in the existence of intelligent alien civilisations and the distinct profile of these people partly explains the immense popularity of space movies such as Star Wars,” said research director Martijn Lampert.

“People who believe in the existence of intelligent alien civilisations are not a marginal minority,” he said.

The most believers in intelligent alien life were in Russia, at 68 percent, trailed closely by Mexico and China, with the down-to-earth Dutch bottoming out the list at 28 percent, the poll found.

The interviews were conducted in 15 languages between December 2015 and February 2016 in countries representing 62 percent of the world’s population and 80 percent of the global economy.

“The Last Jedi,” the eighth instalment of the blockbuster “Star Wars” series, debuts in cinemas this month (Dec).

Cold air has generally been on the retreat across much of the United States so far this March, but a fresh wave […] 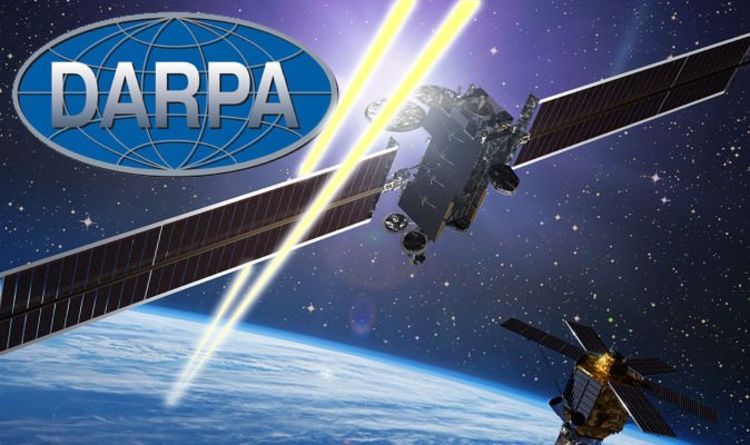 The exploration of space has always had a military motivation. It was the Cold War that drove the NASA and the Soviet […] 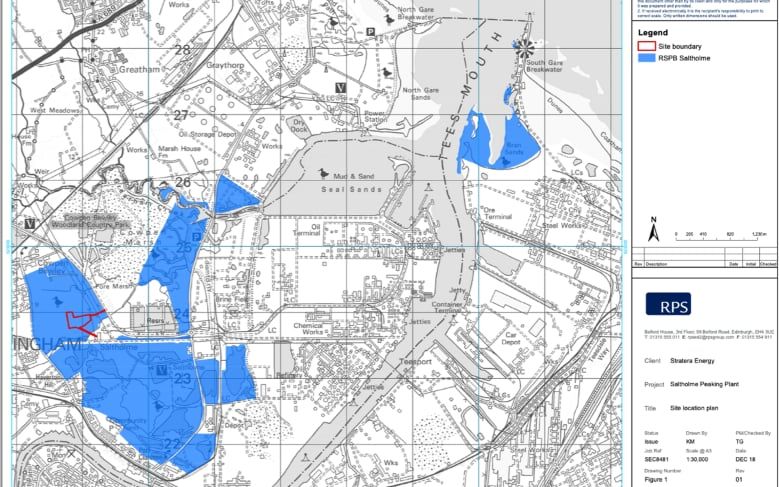 The RSPB has been accused of hypocrisy after allowing for a power station to be built on one of its nature reserves, […]