The new Call of Duty WW2 update was released earlier today, having been detailed by developers Sledgehammer Games earlier this week.

As of this time, COD WW2 patch 1.07 is only available on PS4 and Xbox One but will be coming to PC next.

This new Winter Update runs until January 2, adding a wide array of different activities and bonuses.

This includes a frost-covered version of the Carentan multiplayer map. The winter-themed map will be available to all players for a limited time, and not just season pass holders.

Hardcore Call of Duty fans will be pleased to hear that Gun Game is also making a return.

The only downside is that Gun Game won’t be available until the second week of the event.

New Double XP playlists will debut each week, while Headquarters gets a festive makeover, complete with a Christmas tree.

The full patch notes for the new Call of Duty WW2 update can be found, including everything released so far by Sledgehammer Games: 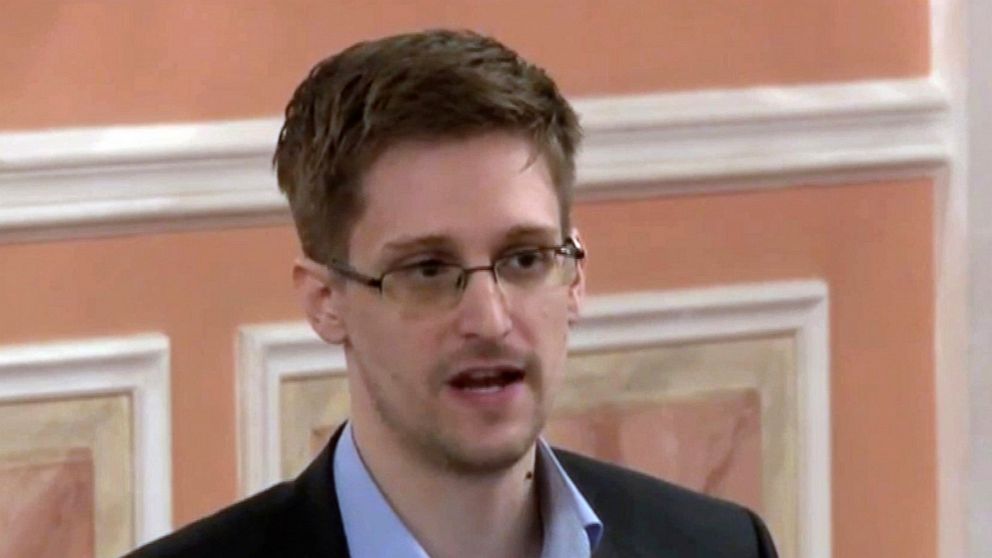 Former National Security Agency contractor Edward Snowden has written a memoir. The book by the man whose leaks of classified documents transformed […] 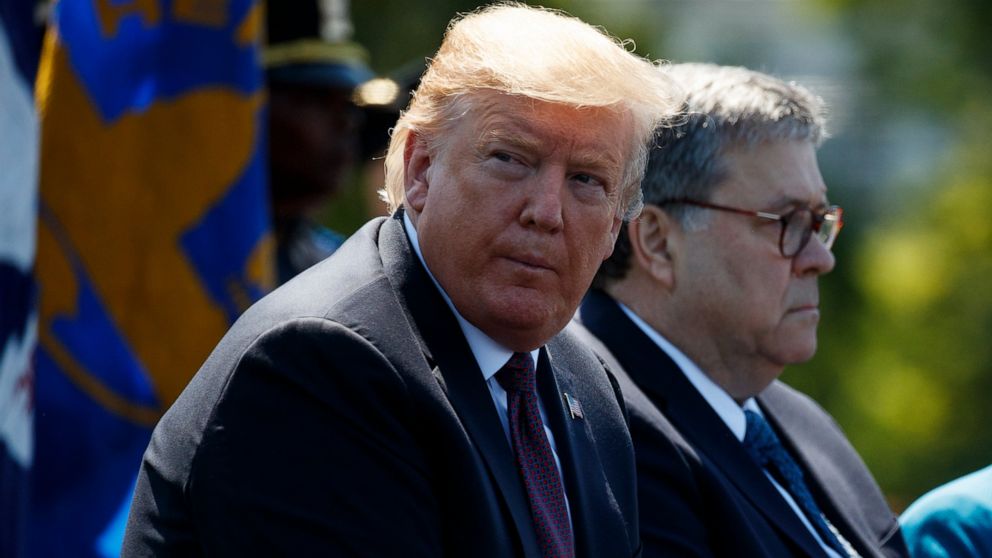 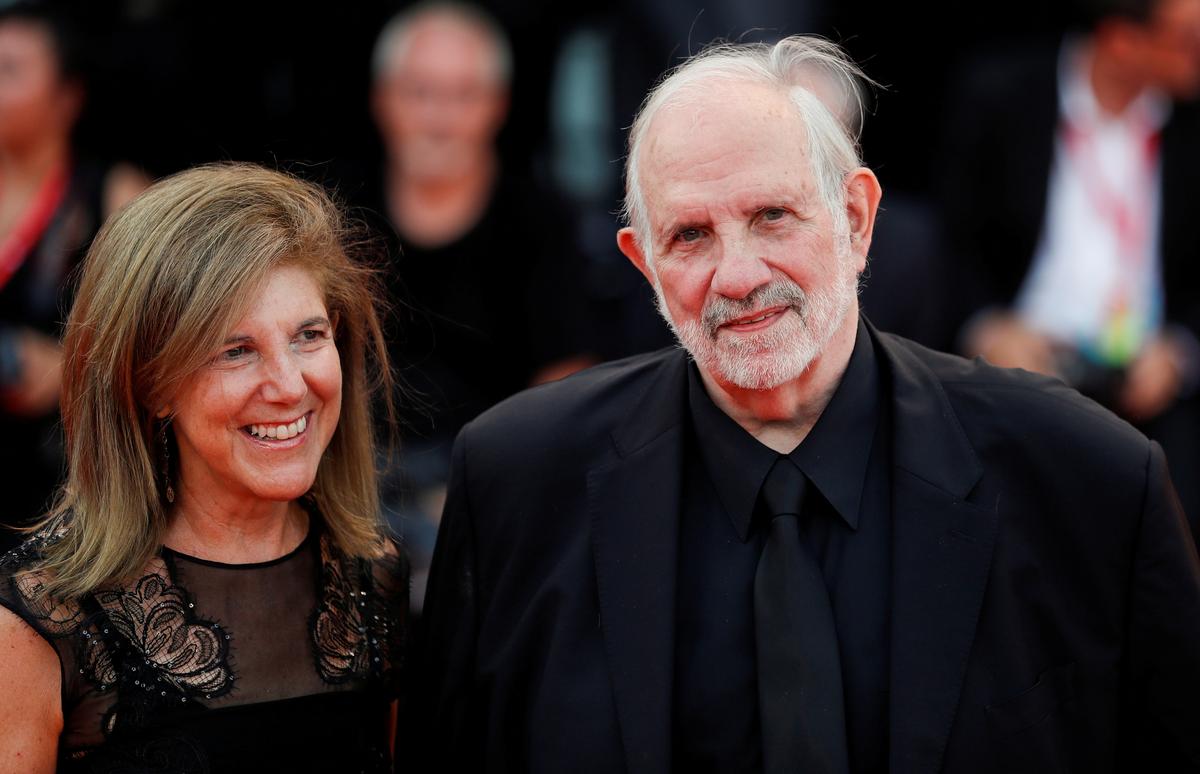 VENICE, Italy (Reuters) – Veteran film director Brian De Palma, maker of “Carrie” and “Scarface”, has no intention of retiring yet, though […] 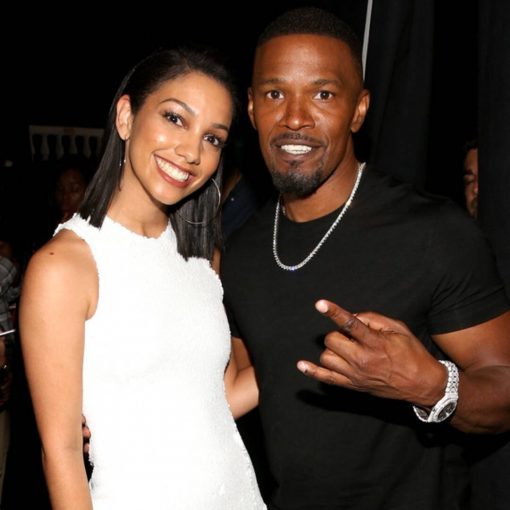 When it comes to his daughters, Jamie Foxx doesn’t mess around. On Wednesday, April 7’s episode of E! News’ Daily Pop, E!’s Justin […]