England bowled out Australia in their second innings for 138, to set a target of 354 to win.

Yet Root with 67 and Chris Woakes who was sent up the order to help lock down proceedings after the Dawid Malan fell 10 minutes from the close, left the field unbeaten at the close with England 176-4

Root’s half century was the cornerstone of England’s reply and, although 178 more runs are needed for victory, it was a return to his best given he faced a difficult examination under lights.

Should England pull off the run chase it would better both their own highest successful run chase of 332 from Melbourne in 1928-29 but also establish a new high water mark for the Adelaide Oval.

The best previous run to victory by a chasing side was the 315 achieved by Australia in 1902.

There remains no doubt England are still outsiders of two to make the record books. Australia bowling coach David Saker insisted he remained confident his bowlers could “get the job done”.

But even if England fail there was a significant shift in the balance of power between not only the two sides but significantly the two captains here in Adelaide.

If Steve Smith may yet emerge on the right side of the equation and two nil up in the series, but there is no doubt he has had a terrible day and a half.

From the moment he chose not to enforce the toss just after the start of the evening session on Monday, things have gone badly wrong.

It started with Australia’s wobble under floodlights which showed no signs of steadying in natural light.

Resuming on 53-4 Peter Handscomb and Nathan Lyon were dismissed quickly, Anderson getting both on his way to a 5-43, the first five-for of his career in Australia.

However England had not been a one man band on Monday and they were not yesterday either with Woakes (4-36) following Anderson’s lead and chipping in with the wickets of Tim Paine and Shaun Marsh.

The latter felt like a key wicket given how well he had batted to underpin Australia’s effort in the first innings but he was undone with a hint of inswing from Woakes that glanced the inside edge on its way to his middle stump.

Anderson brought up the 25th five-for of his career and his first in Australia with the wicket of Mitchell Starc to move to within two of Sir Ian Botham’s career haul of 27 five fors.

And as if buoyed by the bowlers’ efforts England’s batsmen finally dug in with a display of guts and determination which, along with Smith’s increasingly erratic display slowly turned up the hope and the volume in the stands where the England fans massed under the old scoreboard.

The massed and well oiled ranks of the The Barmy Army took extra delight in taunting Smith on the two occasions late on when he might have chanced a review as Malan and Root built on the good work of Mark Stoneman (36) to climb steadily.

And while Cook (16) and Vince (15) failed under intense pressure, Woakes, Jonny Bairstow, Moeen Ali, not to mention the three other seam bowlers will still have a say in trying to pull off what would be a remarkable win. 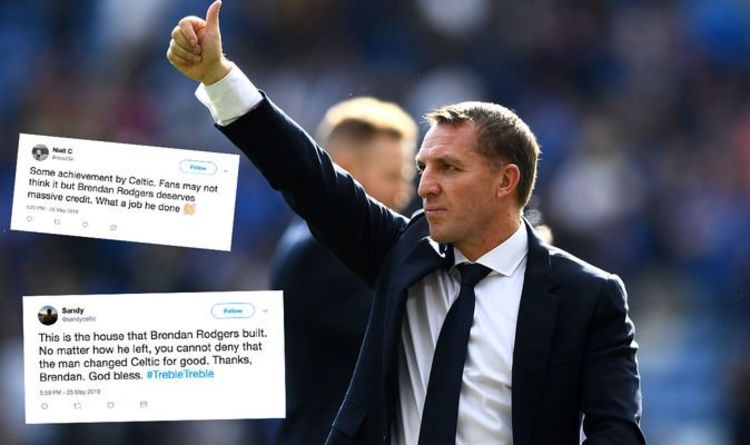 Celtic have now won all three domestic trophies in each of the last three seasons. They won the League Cup back in […]

Amid all the Covid-related talk of racehorse owners cutting back and getting out of the game, Paul Nicholls’s stable is bucking the […] 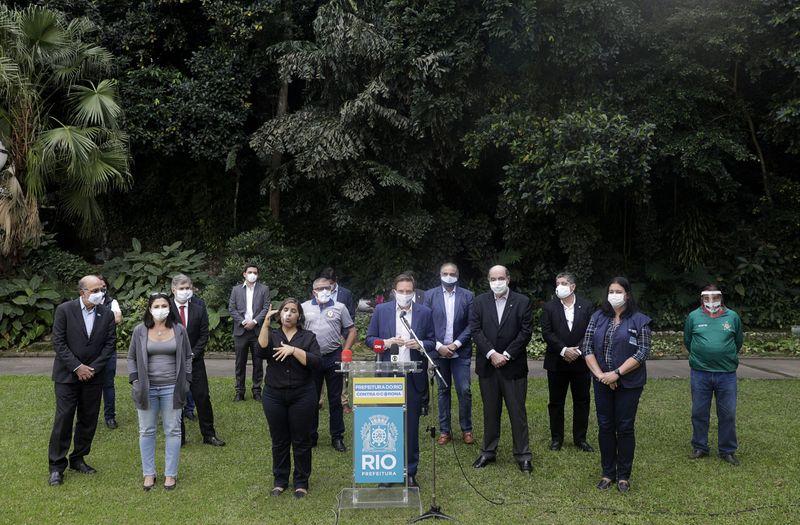