The dummies appeared early this morning hanging from a bridge over the C17 road between the Catalan towns of Vic and Tona.

Pro-union organisation Sociedat Civil Catalana posted a picture of the chilling scene on its official Twitter feed today with the message: “They are simulating the killing of voters of these parties.”

The dummies were later removed by the regional Mossos d’Esquadra police who confirmed they were investigating.

The disturbing image bore chilling echoes of the tactics used by Mexican drug traffickers who in the past have hung the real bodies of torture victims from bridges.

The bodies of three men were found hanging from a bridge in the city of Guadalajara in July in a suspected drug cartel crime.

Bags were placed over the victims and messages hung on their chests – a practice used by criminal groups to warn off rivals encroaching on their turf.

Earlier this month police in Pamplona removed five puppets from a bridge in the city with photos on them of five men who have recently been tried for the gang rape of a tourist last July at the popular San Fermin festival.

They are in prison while they await the verdict.

A message painted on the side of the bridge in Catalonia – behind the dummies – demanded the freedom of “politicial prisoners” in a clear reference to the politicians and leaders of two grassroots pro-independence movements who have been remanded in jail by Spanish judges.

Deposed Catalan leader Carles Puigdement escaped prison by fleeing to Belgium along with five of his sacked government ministers after a unilateral declaration of independence in October.

The Spanish government, which has imposed direct rule over Catalonia ahead of December 21 regional elections, is seeking his extradition.

Law teacher Juan Ramon Fernandez, responding to the picture posted by Sociedat Civil this morning said: “If anyone had any doubt about the true intentions, strategy and frame of mind of those that promote, encourage, support and embrace the independence movement, remember this image, a spitting image of others taken in places like Mexico and Iran.” 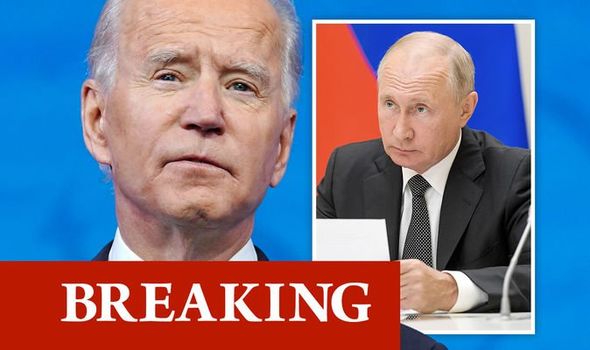 Joe Biden says the US is ‘back and ready to lead the world’ Last month, the Democrat beat Donald Trump in the […] 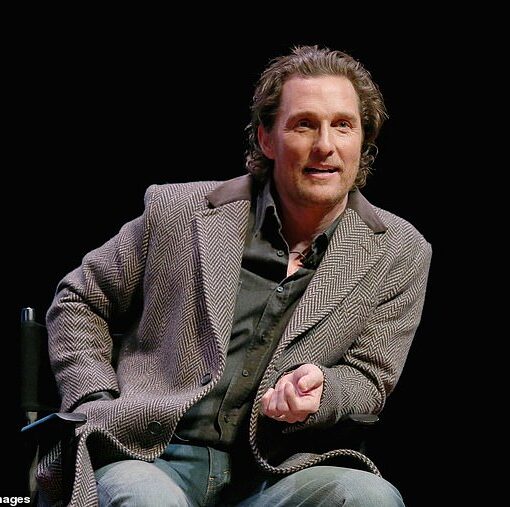 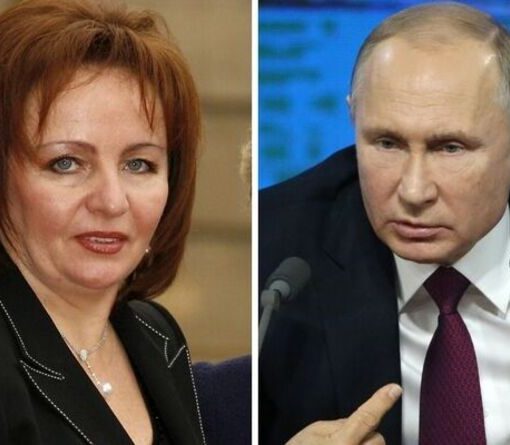 On Tuesday Putin warned the West that any attempts to isolate Moscow from the world would fail, insisting that Russia’s invasion of […]