Federer hadn’t won a Grand Slam final since 2012 before this season with injuries taking it’s toll on his body.

But he returned to the Australian Open this year reinvigorated and triumphed to pick up his 18th major title.

And he added one more to his collection later in the year with his eighth Wimbledon trophy.

Federer was embroiled in a classic battle with Rafael Nadal for the end-of-season world No 1 spot up until the Paris Masters with the Spaniard finishing on top.

The Swiss legend has recently admitted he can no longer expect to return to the top of the world rankings at his age.

But he refuses to back down from playing competitively and has no plans for the immediate future.

“We’ll see how much longer I can play. My fans know I would like to continue this way, until when I will enjoy playing tennis and am able to reconcile my sports’ activity with family life,” Federer told CoopZeitung.

“Any other success is an extra-satisfaction, especially since a few people believed I couldn’t win the 18th Grand Slam title.

He added: “After winning all the Major titles, journalists looked at new things.

“There are many speculations about my retirement, and they won’t end until when it gets real.

“I try not to think about retirement too often, cause I think the more you think about it, the closer it gets.” 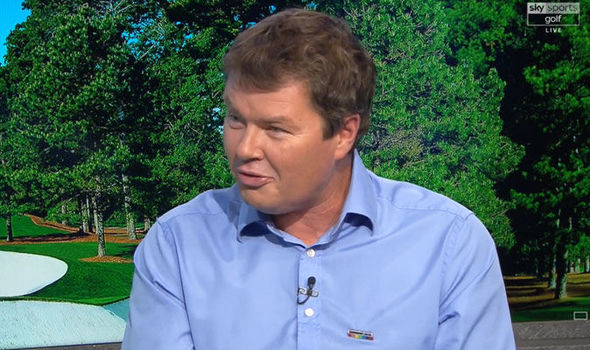 That is the opinion of Sky Sports golf expert Simon Holmes. Woods backed up his three-under par first round by going five-under […] 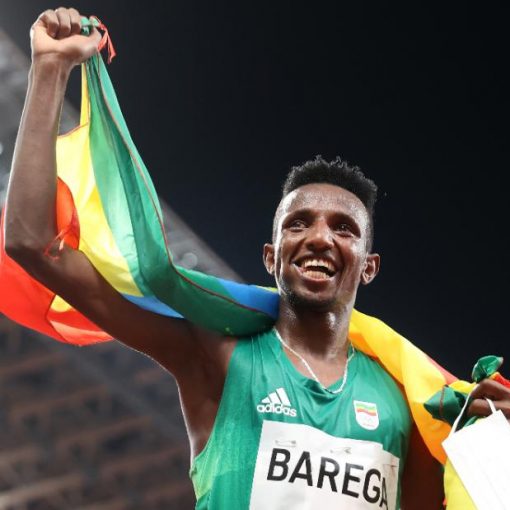 Barega moved to the front of the lead pack with 400 meters to go and kicked clear in the closing stages, finishing […] 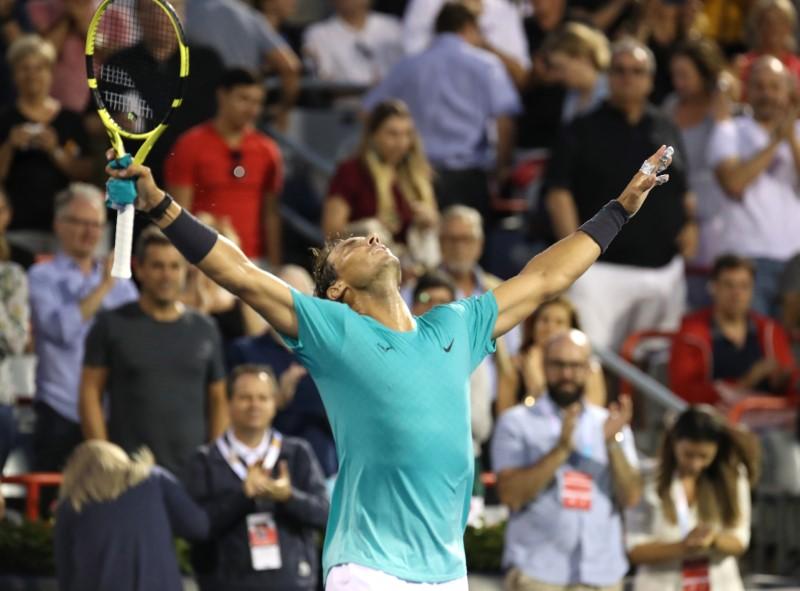