Astronomers have identified 72 possible new galaxies that had previously been invisible in one of the most thoroughly studied neighborhoods in space. They report their results in a set of 10 papers published today in the journal Astronomy & Astrophysics.

The new galaxies were spotted in the Hubble Ultra Deep Field, a patch of sky located in the constellation Fornax and named for the telescope that first took its portrait in 2004, peering deep across the universe. Galaxies there are more than 12.8 billion years old, born just after the Big Bang. A whopping 13 different instruments have tried to crack the area’s secrets, and the new papers add another instrument: the Multi Unit Spectroscopic Explorer instrument, known as MUSE, which studied about 1,600 different galaxies in the area.

MUSE doesn’t simply take a photograph of a galaxy: It takes what scientists call a spectrum, a sort of fingerprint of the amount of each wavelength of light coming from a particular pocket of space. And MUSE doesn’t need to take its time and look at each object individually, it can grab these spectral fingerprints for every object in view at once. As it does, it creates a 3-D picture of the object scientists are studying, based on the light it emits.

“MUSE has the unique ability to extract information about some of the earliest galaxies in the Universe—even in a part of the sky that is already very well studied,” Jarle Brinchmann, lead author of one of the papers and an astronomer at the University of Leiden in the Netherlands, said in a press release. “We learn things about these galaxies that is only possible with spectroscopy, such as chemical content and internal motions—not galaxy by galaxy but all at once for all the galaxies!”

Don’t miss: Is Everyone a Sexual Predator? Garrison Keillor is Latest Media Man to Be Fired

That means MUSE could spot galaxies the Hubble Space Telescope had missed. The 72 candidates only emit light called Lyman-alpha radiation, which comes from already low-energy hydrogen atoms becoming even lower-energy. That pattern makes them shine very brightly, but only at one specific wavelength. Hubble couldn’t spot that wavelength, so they were essentially invisible to the powerful telescope.

MUSE also spotted bright haloes of hydrogen around some of these galaxies, which could help astronomers understand how these very old galaxies changed over time. Best of all, MUSE got an update earlier this year, which means it should be finding—and solving—many more mysteries in the months to come. 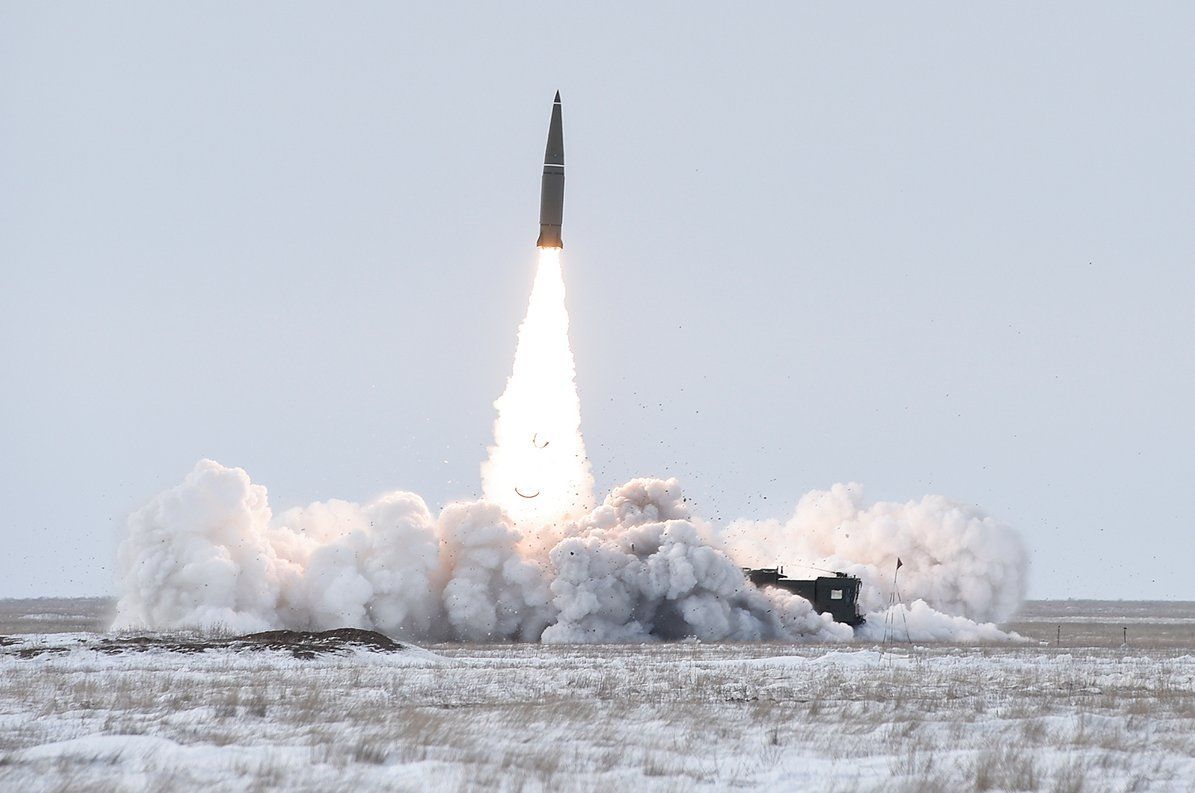 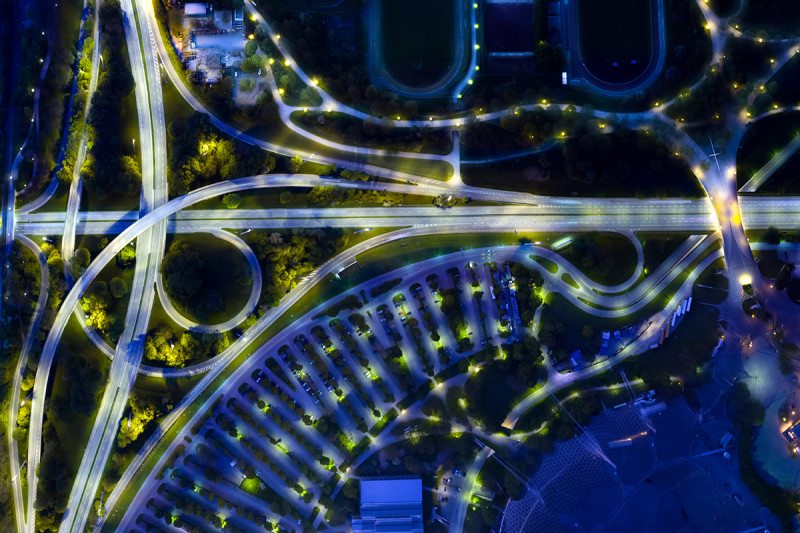 Cuba was hit hard by IrmaYamil Lage/AFP/Getty Images By Matt Reynolds As Hurricane Irma continues to head north, now downgraded to a […]