Shoppers in Britain appear to be shunning the chaos of Black Friday. Again.

There were sedate scenes outside many stores across the country on Friday morning, with videos and photographs showing a distinct lack of lines, violent brawls, wrestling over bargains or police involvement.

BBC journalist Kate West shared this clip of just one person waiting outside a store in Manchester:

It’s usually one of the country’s busiest retail areas, but not this morning:

Outside the nearby John Lewis department store, the queues were similarly small and orderly before opening:

Photographs taken by Barcroft Images showed how uncharacteristically quiet Oxford Street was in the early hours:

It was a similar story at the Whiteley’s shopping mall near Portsmouth, on the south coast:

There were slightly more chaotic scenes at this GAME video game store in east London, but people still waited patiently in line to pay:

Indeed, these photographs and videos only show what went down at a select number of outlets. It’s true that trade may also soar over the course of the day.

The general consensus, however, was that the majority of places enjoyed a tranquil atmosphere ― which even made the experience for those shoppers who did attend somewhat pleasurable.

Britain latched onto the Black Friday craze in 2014. Manic scenes similar to those that often play out across the U.S. ensued. Researchers predict around $3.4 billion will still be spent on deals on Friday alone.

But the adoption of Cyber Monday and offers being made available online appear to have dampened the enthusiasm for waking up early and fighting for a limited discounted bargain. 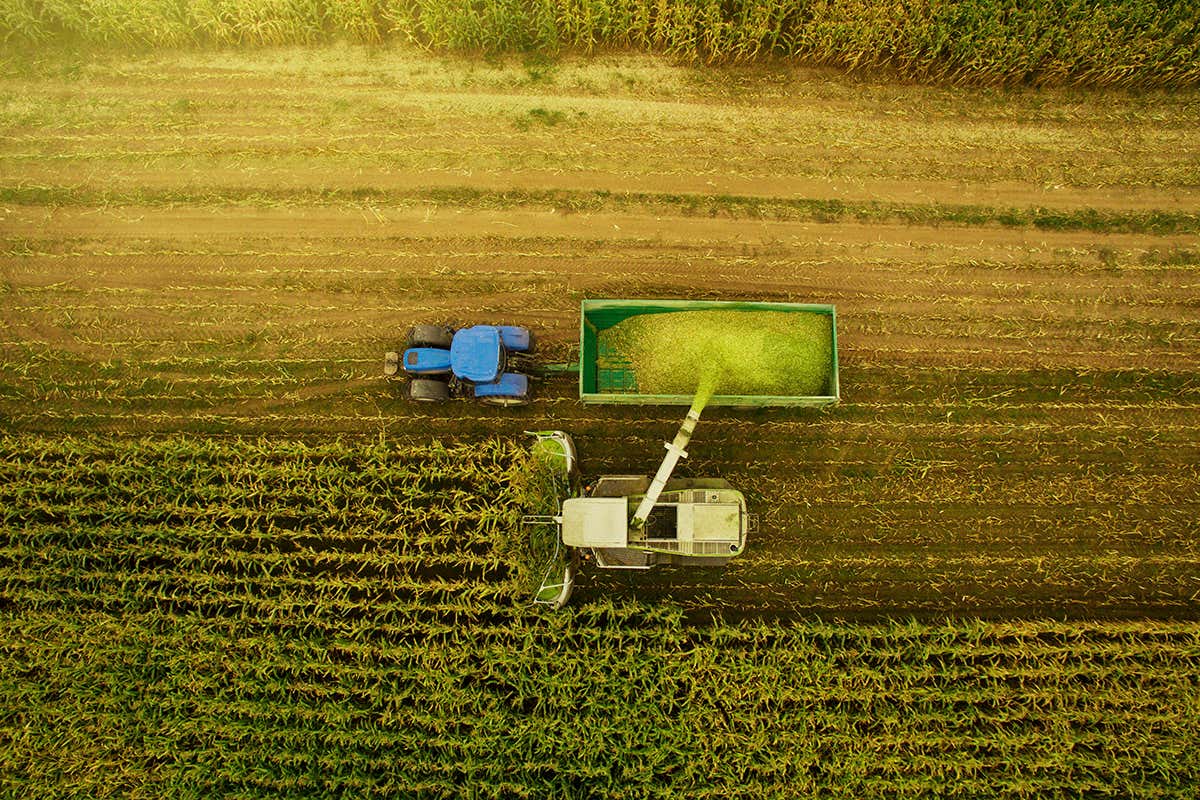 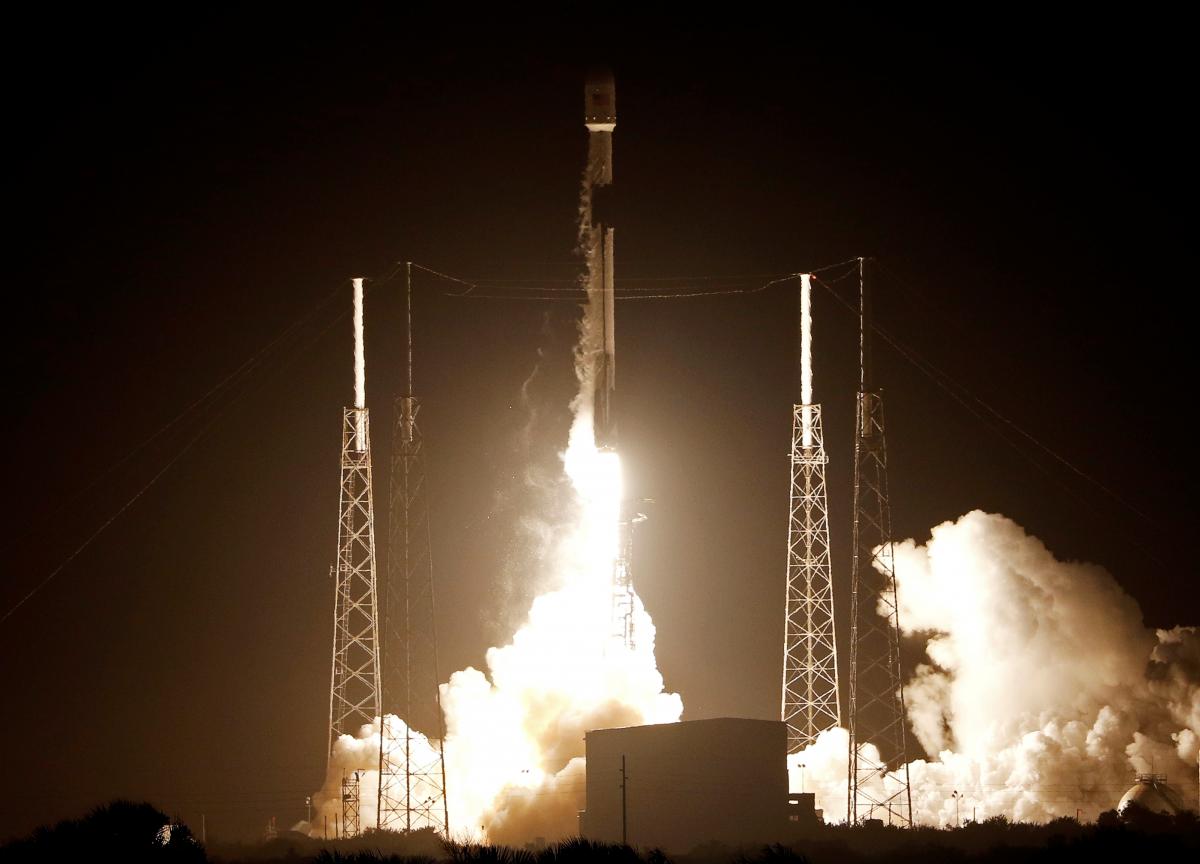 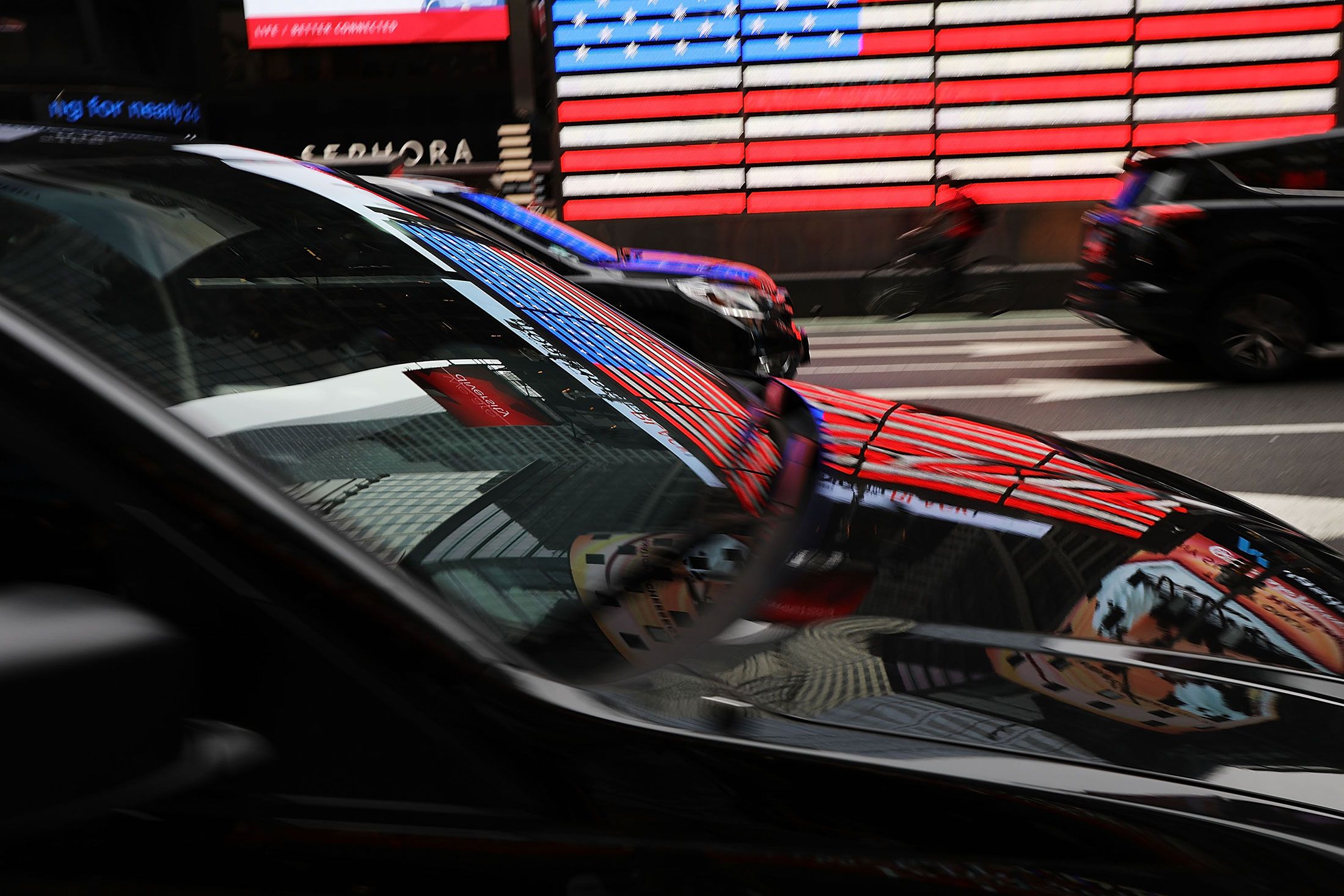 (Bloomberg) — Uber is raising prices — and narrowing some perks for drivers — in New York City, where a new minimum […] 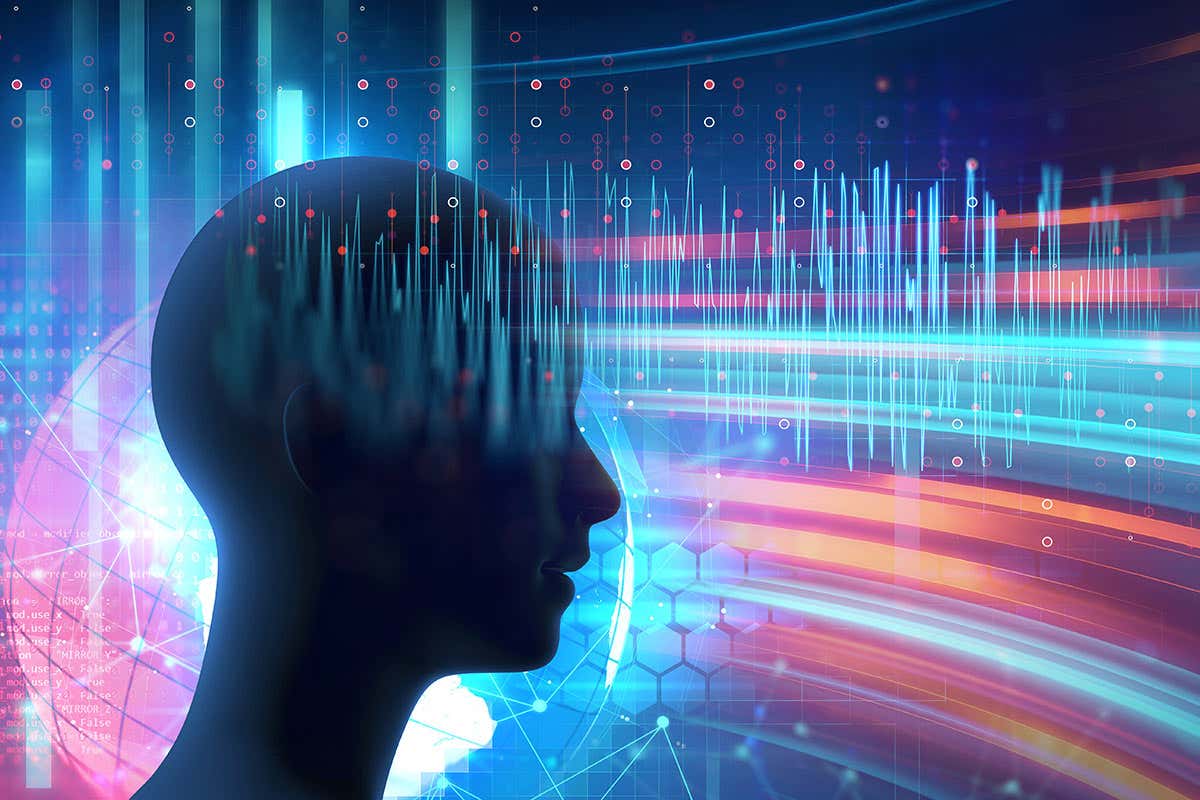 By Matthew North AI is learning to read brain wavesmonsitj/iStock/Getty Images Artificial intelligence is getting better at reading your mind. An AI […]