08:40: Danny Mills believes Arsenal should sign Manchester United midfielder Marouane Fellaini, who is out of contract next summer.

He told BBC Radio Five Live: “Why would you get rid of him? If you could keep him, why would you allow one of your rivals to take him and make them stronger?

“He does a job. He does what John Obi Mikel did for many years at Chelsea.

“Keep him and bring somebody else in as well. That would be the ideal scenario.

“It is not like ‘if we keep him, we haven’t got any money left because we’ve got to pay him some wages’.

“You keep him, allow him to do his job. Fill in when necessary, be a squad player, do all those things.

“He’s scored some important goals because he is a threat. Arsenal would love him, without a shadow of a doubt. Just to sit in front of the back four, win a few headers.”

08.05: Rio Ferdinand has told Liverpool what they must do when the transfer window reopens.

“I don’t care who you go and get, they’ve got to get someone with personality,” Ferdinand said on BT Sport.

07:40: Eden Hazard insists he is happy at Chelsea.

Real Madrid have a long-standing interest in the 26-year-old, with Zinedine Zidane keen to add a Galactico to his books.

While admitting he has a soft spot for Los Blancos, Hazard isn’t considering leaving the Blues anytime soon.

“I am always very fine at this club. I still have two years of my contract [left],” Hazard told Canal+.

“We know the admiration that I have for Real, but I’m at Chelsea. Every year, things were said about me but I stayed.”

On a perfect autumnal evening for T20 cricket, the sinking sun turning the grass fluorescent before the floodlights took over, Pakistan won […] 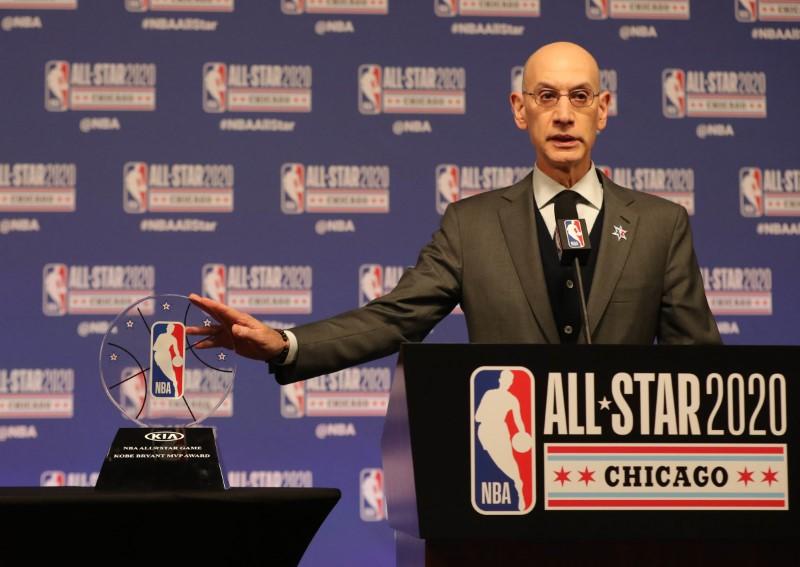 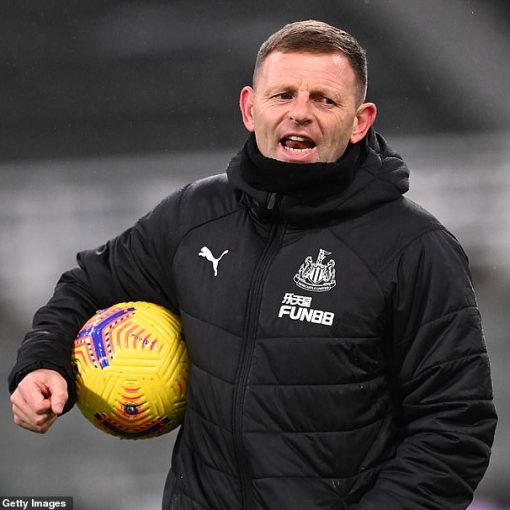 CRAIG HOPE: Graeme Jones arrived at Newcastle amid suspicion and a lot of noise, but he soon did his talking on the […]

2.41pm BST14:41 Jamie Jackson was at Old Trafford, and he wasn’t particularly impressed by a “toothless” United display. Here’s his verdict. Everton’s […]