The data appears to support a report by the French nuclear safety institute IRSN, which said on November 9 a cloud of radioactive pollution over Europe had indicated that an accident had taken place at a nuclear facility either in Russia or Kazakhstan in the last week of September.

Neither Russia nor Kazakhstan has acknowledged any accident.

Russian state weather service Roshydromet said in a statement it had found “extremely high pollution” of ruthenium 106 in samples from two meteorological stations in the southern Ural mountains region in late September and early October.

At the Agrayash weather station the levels were 986 times those of the previous month, while at the Novogorny station they were 440 times higher.

The weather service did not rule out that the radioactive isotope could be absorbed into the atmosphere and reach Europe.

The Agrayash weather station is located about 20 miles from Mayak, a huge plant that reprocesses nuclear fuel and produces radioactive material for industrial and research purposes, owned by Russian state nuclear company Rosatom.

Mayak accounts for half of Russian exports of radioactive isotopes.

In a statement, Mayak denied that its plant was the source of increased level of ruthenium 106.

Rosatom was also quoted by Russia’s RIA news agency as saying there were no accidents at any of its facilities which could increase the level of ruthenium 106 in the atmosphere.

Greenpeace said in a statement on Tuesday that it would ask Russia’s prosecutors’ office to investigate whether there had been an accident in the area.

“It also demands a check into whether the atmospheric radionuclide monitoring system is sufficiently prepared for possible accidents, and whether public health around a possible release of Ruthenium 106 was sufficiently protected,” the environmental pressure group said in a statement.

France’s IRSN ruled out the possibility of an accident in a nuclear reactor, saying the material it detected was more likely to have been released from a nuclear fuel treatment site or centre for radioactive medicine.

The pollution would not be sufficient to cause an impact on human health or the environment in Europe, the French institute said.

The Institute of Nuclear Physics in Kazakhstan, which neighbours the southern Urals, has said there were no accidents at its scientific research reactor and no ruthenium 106 at its two disused testing areas in western Kazakhstan. 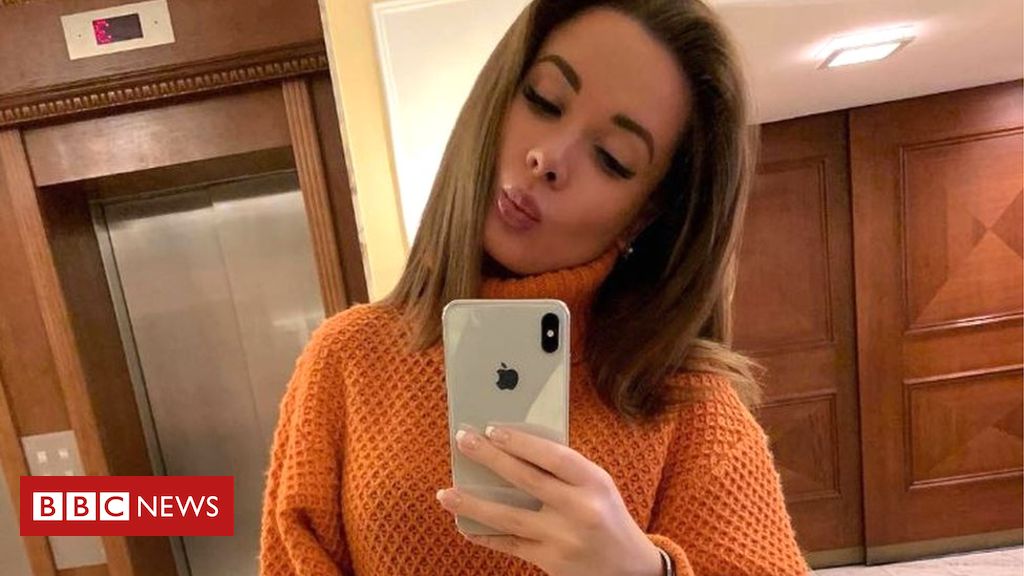 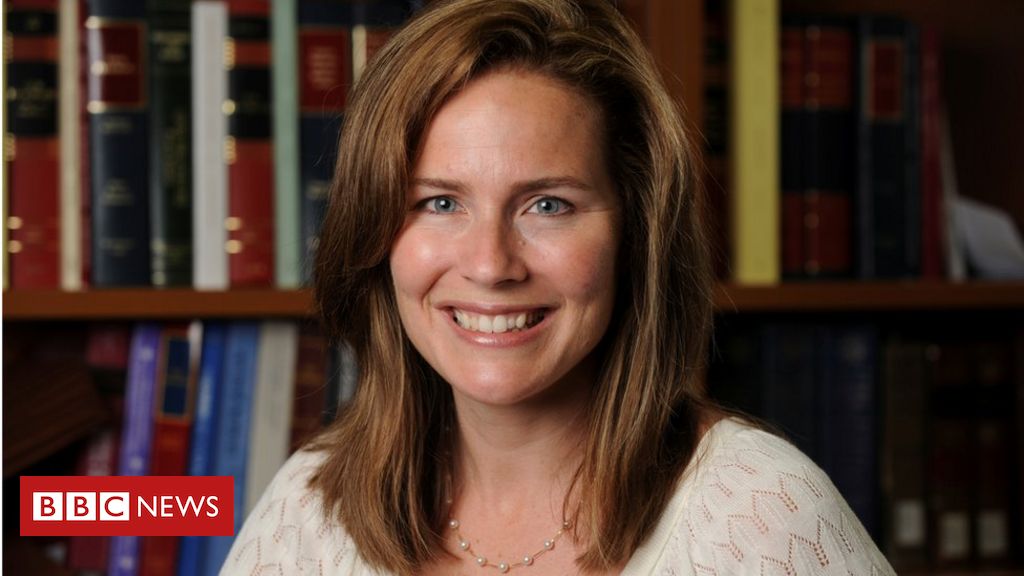 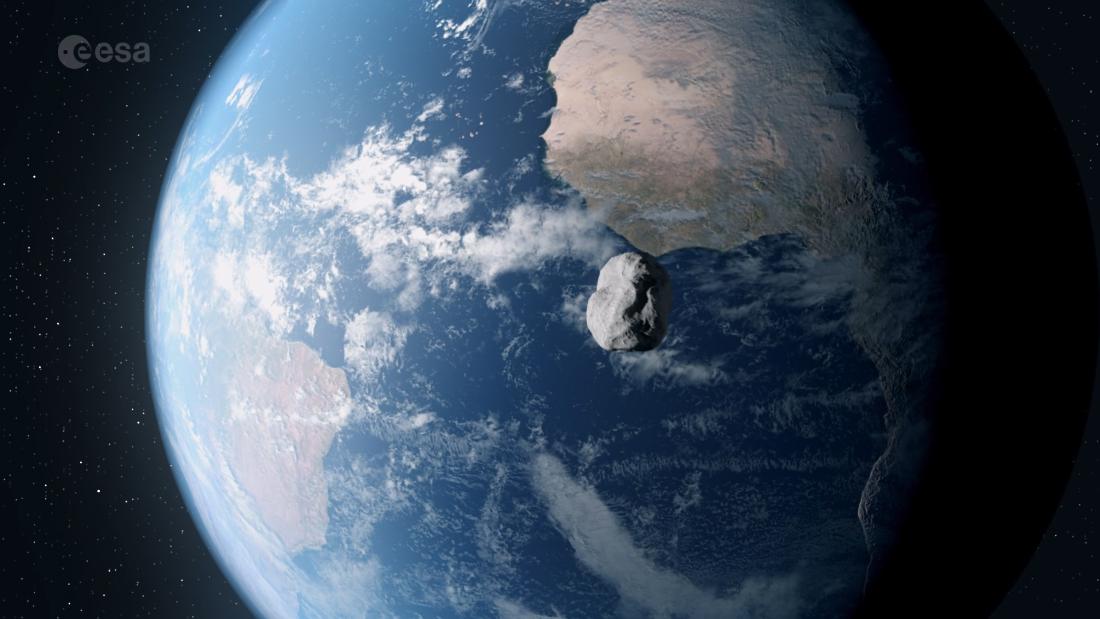 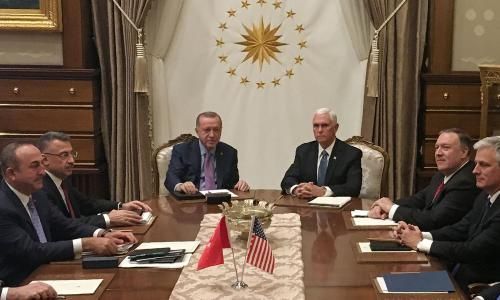 The Turkish president, Recep Tayyip Erdoğan, has agreed with the US vice-president, Mike Pence, to suspend Ankara’s operation on Kurdish-led forces in […]