The video game Star Wars Battlefront 2 is released on Friday and the canonical narrative is set to reveal some revealing tie-ins to Star Wars: The Last Jedi.

Now Star Wars theorist Mike Zeroh has spotted that a DLC for the game has extra chapters covering the rise of the First Order and namely a conspiracy that may have something to do with Project Resurrection.

In his new YouTube video, the Star Wars expert says: “[At the end of the main campaign for Star Wars Battlefront 2] Gleb was talking to Hask about this thing called Project Resurrection, just before the events of Star Wars: The Force Awakens.

“I do believe this Project Resurrection has all to do with Supreme Leader Snoke’s machine within his throne room, that is indeed hooked up to his throne itself.”

He continued: “There is a new DLC coming up on December 13, ironically just before the release of Star Wars: The Last Jedi on the 14th.

“I find that kinda suspicious that this DLC is not releasing until just a day before the motion picture.

“[The description] states: ‘The DLC features three new chapters of Iden’s story and picks up after the campaign’s epilogue in Resurrection.

“‘Iden [Versio] is on a quest to search for her missing husband, when she stumbles across a First Order conspiracy that crosses paths with both Star Wars: The Force Awakens and The Last Jedi film timelines.’

“So what is this conspiracy? Well we have heard before from Andy Serkis himself that Supreme Leader Snoke is quite the vulnerable character.”

Zeroh added: “Now we also know that Supreme Leader Snoke’s machine that we have already seen in the behind-the-scenes reel was actually a very complex set piece to develop, to insert some CGI elements.

“We also saw in some of the toys that leaked out not too long ago and are now officially released, that this thing houses some form of energy, which I believe is serving as a life support system to Snoke himself.” 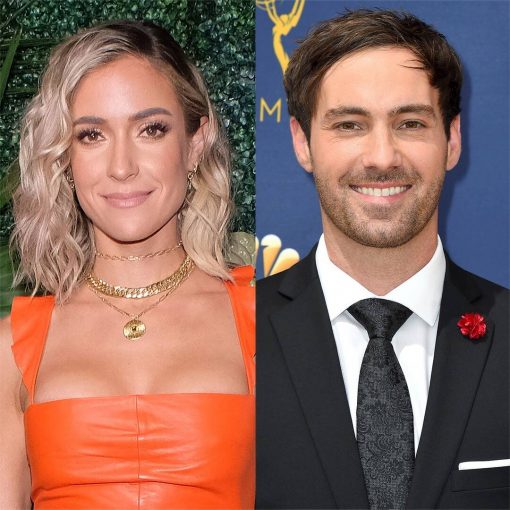 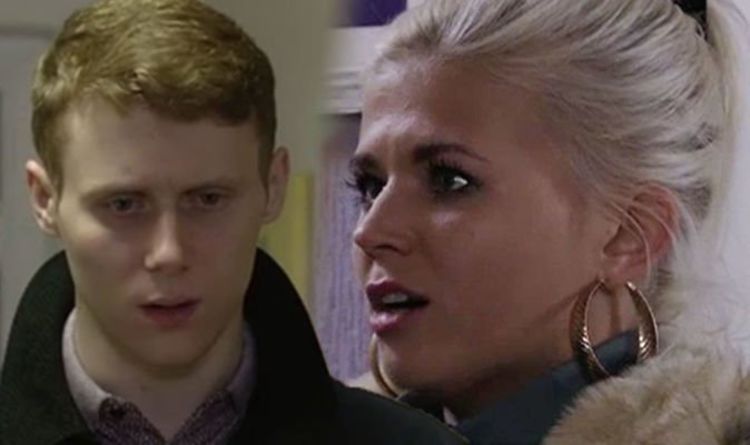 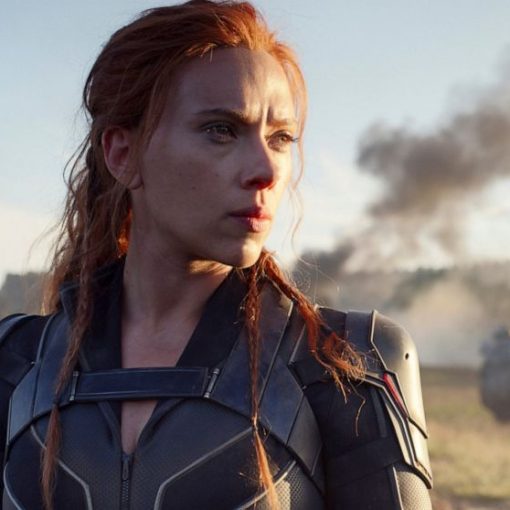 The Walt Disney Co. on Tuesday overhauled its upcoming film release plans, postponing some of its biggest films and shifting Marvel’s “Black […] 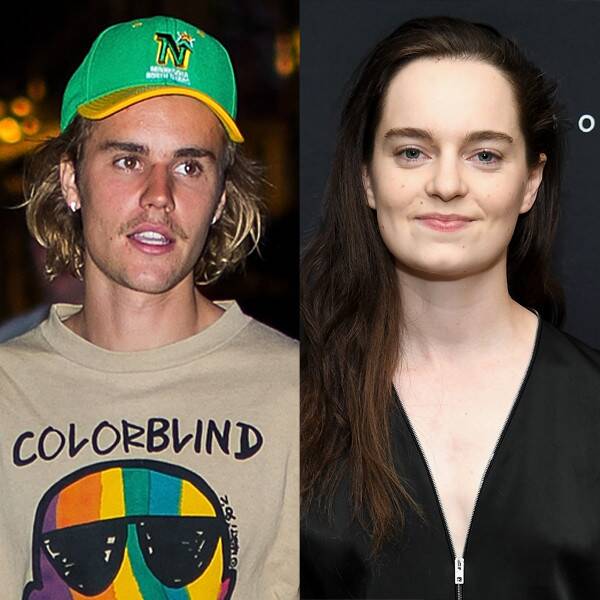 “I regret working under your name,” choreographer and professional dancer Emma Portner said of Justin Bieber. The 24-year-old, who is married to […]