Hearn was in New York speaking with Wilder’s camp about a world unification fight between the two unbeaten boxers.

Along with a number of possible locations, Anthony Joshua’s promoter also discussed the financial rewards and a potential date.

And it has emerged that next summer is a popular choice.

Hearn also outlined that he wants to have the entire fight details completed before Christmas.

“[The meeting] was positive and now we move forward.

“We look at the venues, crunch the numbers and get to the nitty gritty of negotiations, which will be over the next couple of weeks.

“I think there’s a willingness from both camps to do it next.

“We also talked about waiting until summer.

“Fingers crossed the next couple of weeks play out well, we have a good Christmas, and hopefully a nice present for fight fans in 2018.” 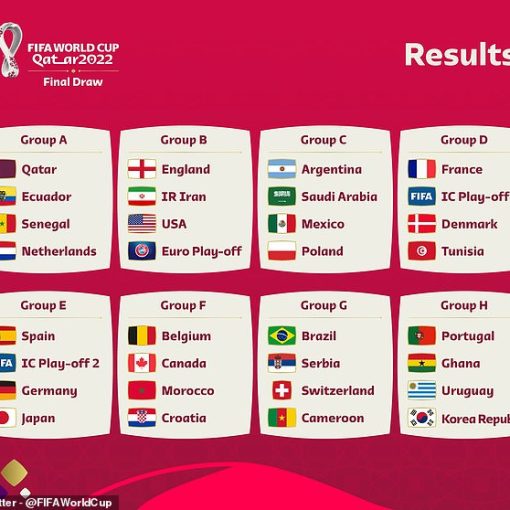 England were handed the perfect World Cup draw on Friday night, despite Gareth Southgate insisting it is ‘trickier’ than it looks. The […] 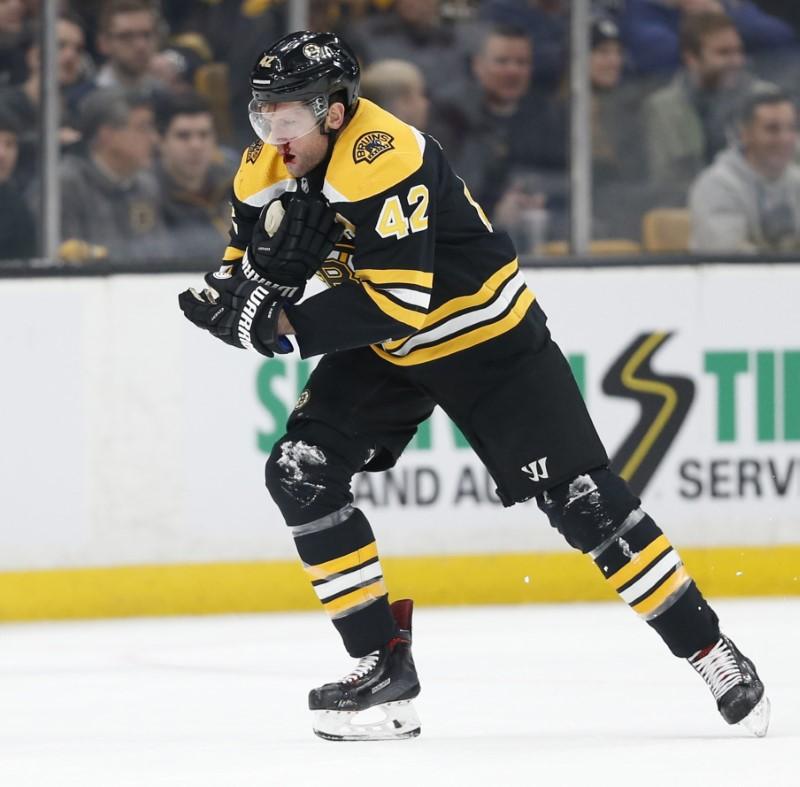 Dan Evans has flirted with grand deeds in New York before and, after beating the out-of-sorts Frenchman, Lucas Pouille, in four sets […]