Mik Laverty was celebrating his 50th birthday in Phuket and claimed he was attacked on the first day of his holiday while his wife went to the bathroom.

But Thai police say the former soldier made the whole story up after injuring himself jumping from a hotel balcony.

Laverty, of Newton Aycliffe, Co Durham, told cops his leg was smashed during a vicious mugging in a marketplace in the popular resort last Thursday.

But CCTV footage taken in the early hours of Friday shows him walking in the corridor of a hotel in Patong – which is not the hotel where he was staying – say police.

He is seen trying a couple of doors before disappearing into a room, where police say he threw himself over a balcony railing and 20ft into the street below.

Captain Ekkachai Siri of the Phuket Tourist Police told local media: “Staff heard him screaming and ran to help. They called a rescue team which soon arrived and took him to Patong Hospital.”

When police went to question Laverty they found he had already fled the country on a flight to Dubai.

Online fundraisers collected almost £1,000 in the first 24 hours after a campaign called ‘Get Mik and Denise Home’ was set up by an old school friend.

Mrs Laverty said support from home is helping them get through the ordeal.

Writing on Facebook she said: “This has been the worst experience in my life ever I am truly gutted and devastated as to what has happened and appreciate what everybody has done for me and Mik.

“I just so can’t wait to be back in the UK and get this horrific ordeal put behind us.” 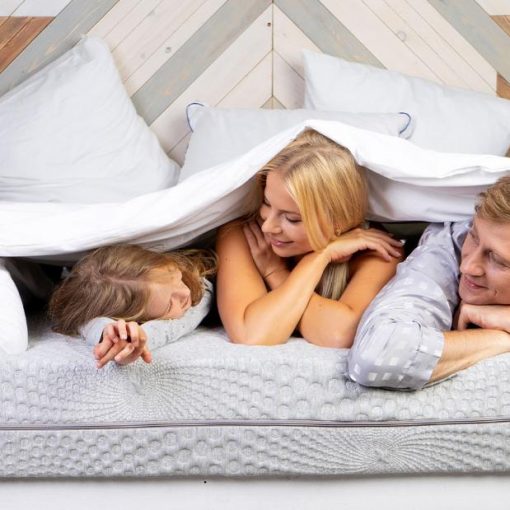 (CNN) —   Sure, daily exercise, eating your vegetables, drinking lots of water and taking time for self care are all key […] 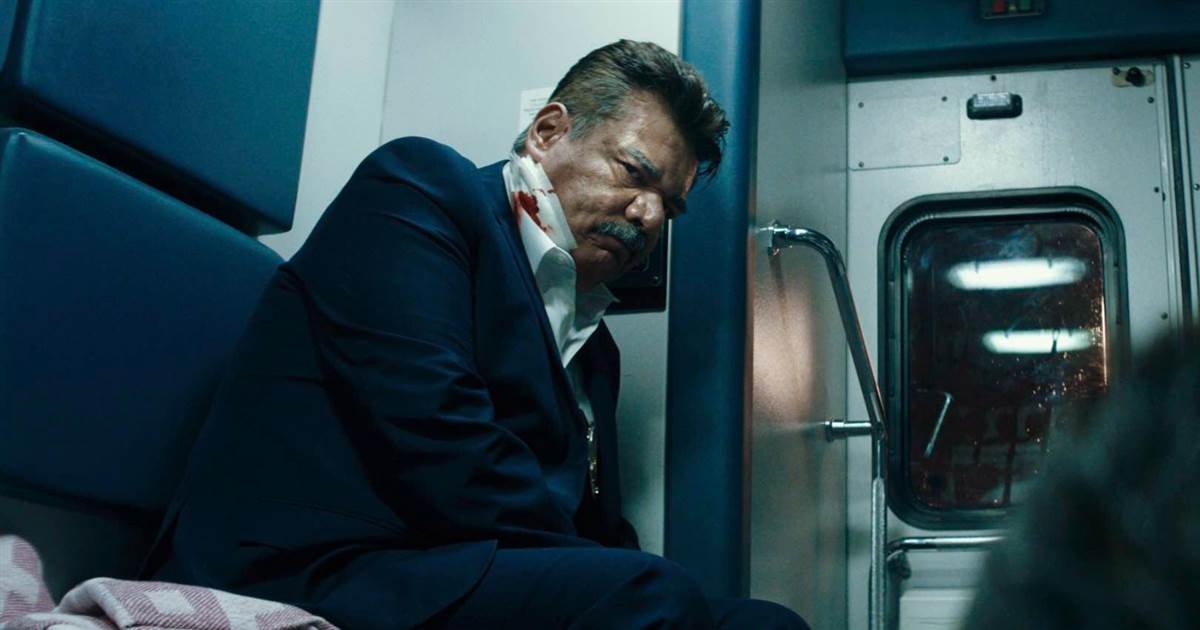 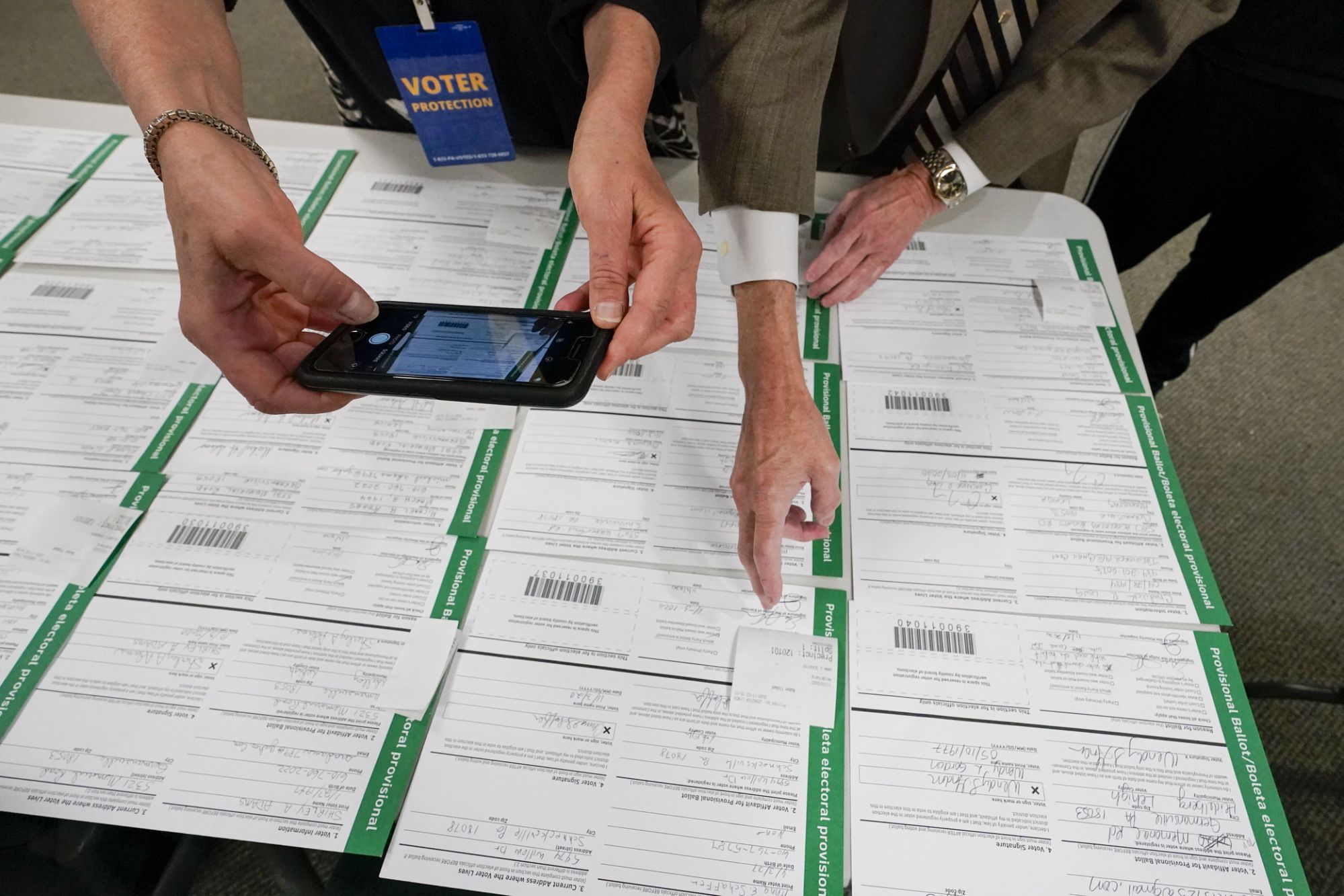