The BBC has launched its first interactive voice drama called The Inspection Chamber.

Available to Amazon Alexa users today, The Inspection Chamber is a sci-fi comedy that requires the listener to use his or her voice to play one of the characters and influence the plot.

The story starts with a computer called Dave explaining that two scientists are about to inspect you in order to determine what kind of creature you are.

The answers you provide will influence the story directly, which has multiple endings, so it may be worth going through this a couple of times if you want to hear every scenario.

George Wright, head of Internet Research and Future Services for the BBC calls The Inspection Chamber an experimental first step.

“They’re not just a listener any more,” says Wright, “they have an active role in the story, playing the fourth character in a radio play which puts them in the heart of the action.”

The story was developed by BBC Research & Development in collaboration with production company Rosina Soundand and will be coming to other platforms in the future. 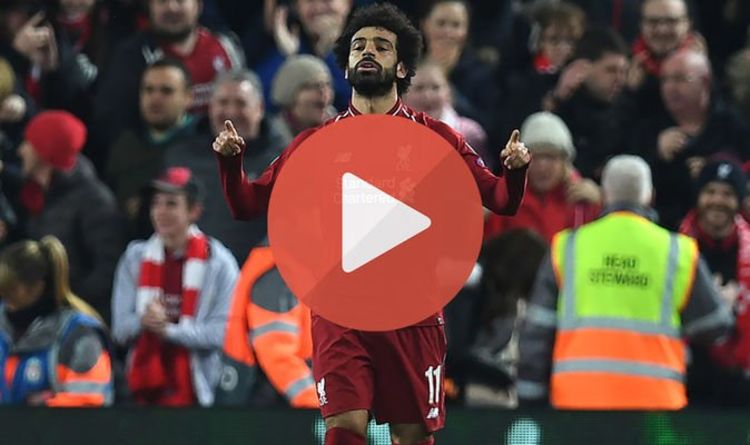 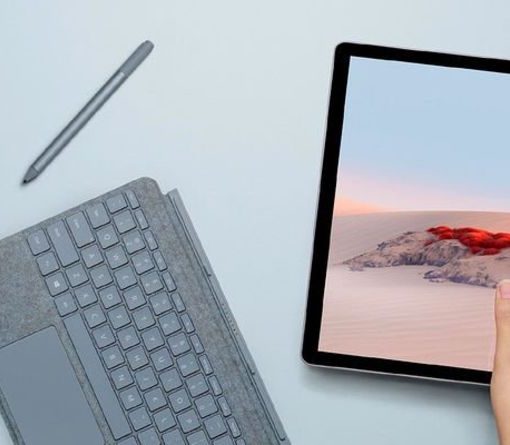 According to the latest whispers, we could see a successor to the Surface Book 3, presumably called Surface Book 4. A follow-up […] 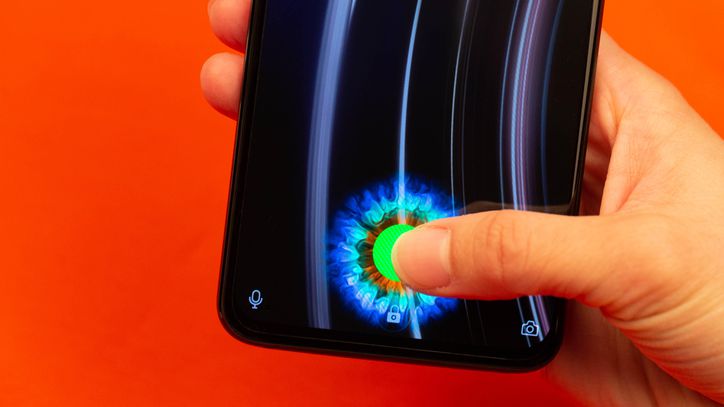 Samsung will have already announced the Galaxy S10 before MWC — the largest mobile show on the planet — has even begun. […]