Nintendo Switch owners tend to play more in handheld mode than on TV, according to a new report.

Nintendo revealed the news during its latest financial earnings call, where the Switch continues to impress.

The Nintendo report (via Eurogamer) breaks usage down into three categories, and measures play style based on whether owners play a certain way more than 80% of the time.

An impressive 30% of users play almost exclusively in handheld mode, compared to around 18% who play solely on TV.

The remaining users split their time between TV and handheld mode.

It’s an interesting statistic that proves the Nintendo Switch’s versatility is part of its appeal.

And who knows, if handheld mode continues to be the most popular play style, maybe we’ll see a portable-only Nintendo Switch in the future.

The news comes as Nintendo seemingly adds the finishing touches to its Virtual Console service on Switch.

Nintendo has just released a new update that adds Gamecube controller support for the Switch.

This will almost certainly be followed by Gamecube games on the Virtual Console when it launches next year.

Among other things, the latest Nintendo Switch update adds video capture and save transfers.

There’s even a Super Mario Odyssey surprise or two hidden within the profile menu. 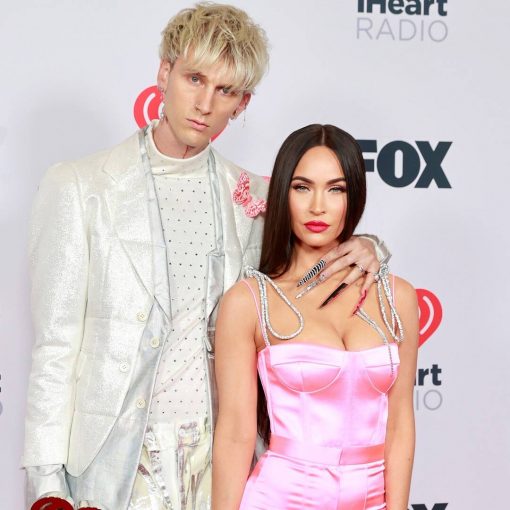 On Thursday, July 22, Megan put rumors of tension to rest in a statement to USA Today, saying, “I really like Lala, […] 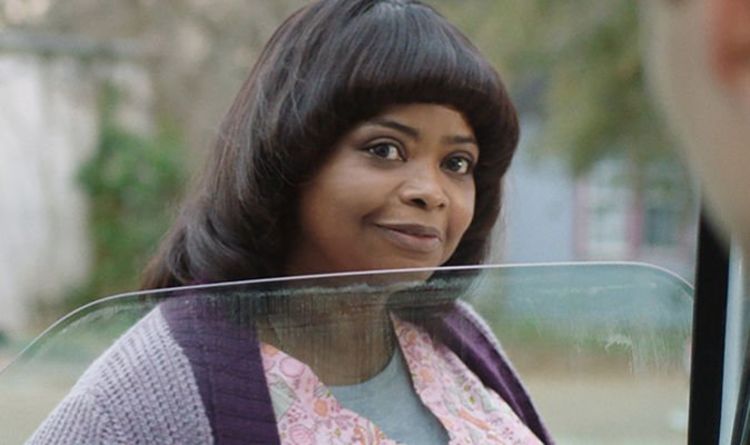 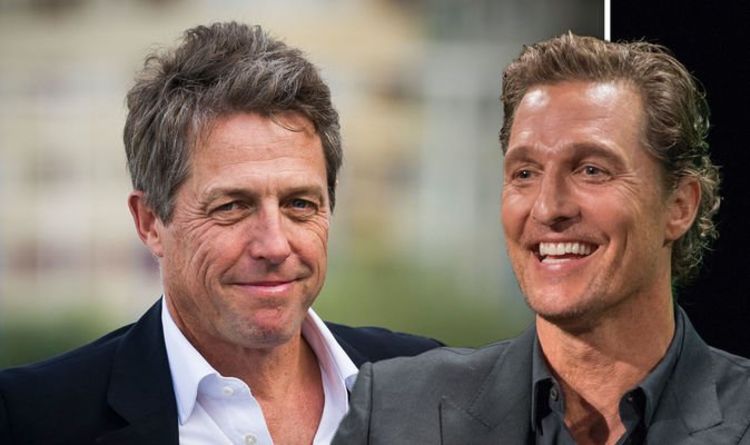 The Gentlemen is a new film from Guy Ritchie, which is full of gas-pumping, shoot-em-up fun. The film stars Hugh Grant and […] 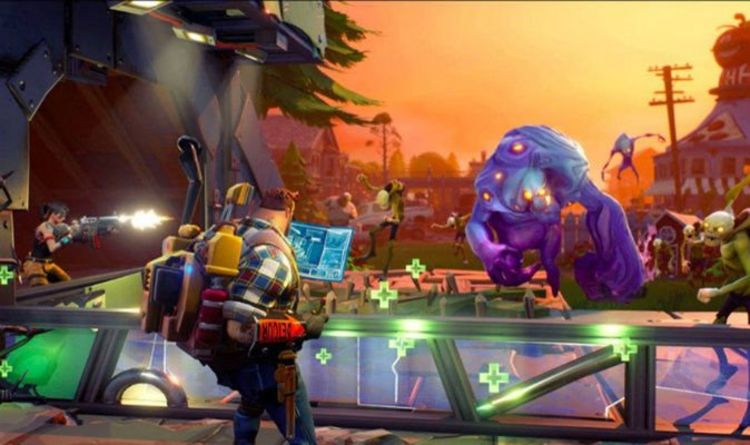 Fortnite Save the World gamers have been waiting for a big update, and it appears they might be getting it with Season […]