Samsung is taking on the competition with aggressive deal on its Galaxy S8.

This award-winning phone has seen its price slashed in recent months but this latest offer has to be the biggest and best to date.

Express.co.uk has found a deal in Samsung’s flagship stores which offers over £200 off the Galaxy S8.

This means fans can pick up the device for under £18 per month with the deal even including zero per cent finance for the term of the contract.

Samsung says its offer will allow customers to own the S8 for this cheap price as long as they are prepared to trade in their old smartphone.

Here’s how the offer works

Anyone with an old handset including Apple’s iPhone can trade in their device.

As long as it’s in good condition Samsung will reduce the price of the new Galaxy S8 by the residual value of the old smartphone.

For example, an iPhone 6 in good condition will get £120 knocked off the price of the S8.

Samsung will then give customers another £100 trade up bonus reducing the cost of its flagship even further.

Customers then pay a small deposit followed by 23 monthly payments which can be as low as £17.58 per month.

This doesn’t include any data, texts or minutes but with SIM-only plans now costing less than £10 per month this is still a very good offer.

It’s unclear how long Samsung is running this promotion for but one shop employee told Express.co.uk it may finish at the end of October.

With Apple’s iPhone X now available to pre-order Samsung will looking to attract the attention of Apple fans before the firm’s latest flagship hits stores on Friday.

The iPhone X is the first Apple smartphone to feature an edge-to-edge OLED display.

Like the S8, Apple has also ditched the home button in favour of facial recognition which unlocks the device simply by looking at it.

Although the S8 is now six months older than the latest Apple devices there’s plenty of reasons to consider it and not just because of this latest deal.

Non-profit reviews website, Consumer Reports, believes Samsung’s flagship smartphones are a better offering to consumers – even those produced 18 months before the iPhone 8 and 8 Plus.

Consumer Reports awarded the Galaxy S8 and Galaxy S8+ scores of 81 out of a possible 100, topping the iPhone 8, which scored 80 under the same criteria.

It believes the Galaxy S8 – and its predecessor – are a better offering to consumers than the new iPhone 8 which launched in September. 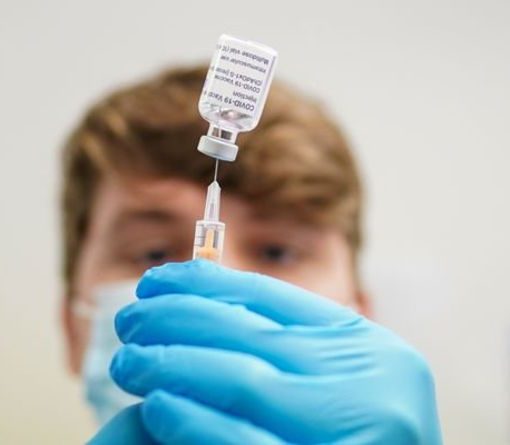 Across the UK vaccinations against Covid-19 have increased, with more than 7.9 million doses issued to eligible Britons so far. Currently being […] 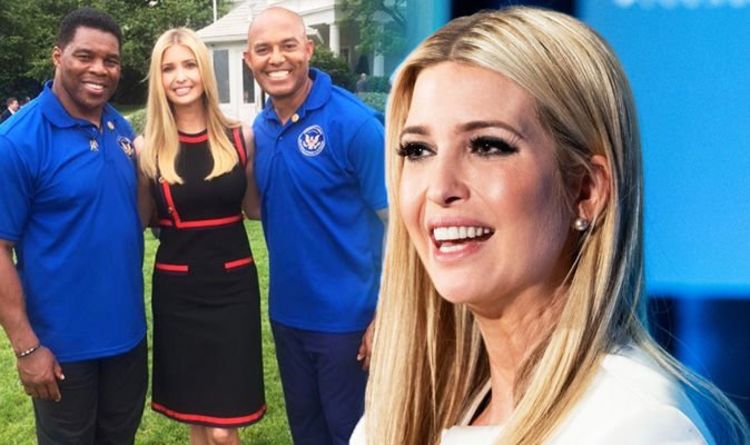 Ivanka Trump is often seen with her father in Washington on government business. She was made a senior advisor to the president […] 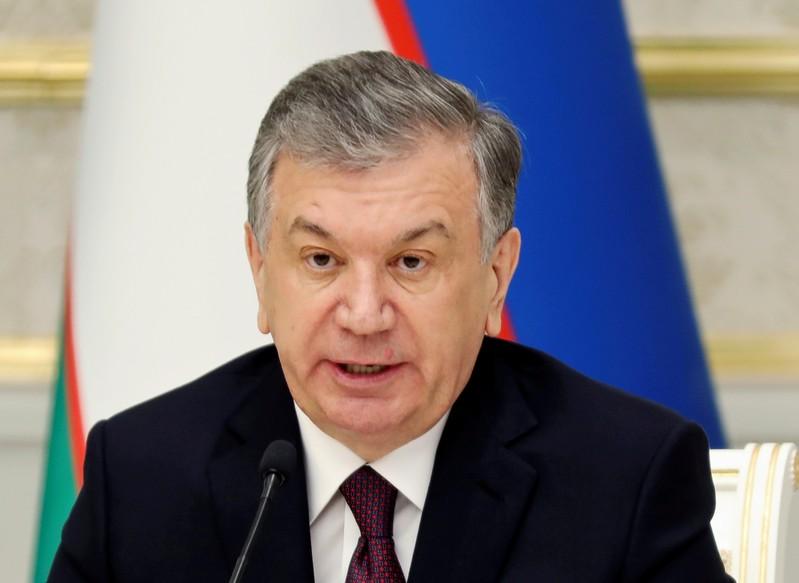 TASHKENT (Reuters) – As participants took their seats at an international conference in Tashkent this month, an official scurrying back and forth […] 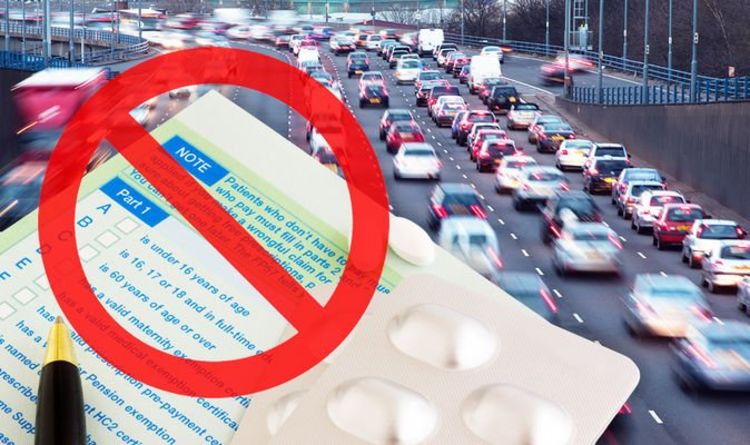 Road users driving in the zone will be slapped with an immediate £50 fine unless they are a resident of the street, […]