Dr Sally-Ann Kitts, senior lecturer in Hispanic and Catalan Studies at the University of Bristol, said the sight of people being beaten with batons and sprayed with tear gas, as they were during the referendum vote, “now felt inevitable”.

The Catalan parliament today declared independence shortly before Madrid voted to impose Article 155 and bring the region back under direct rule – by force if necessary.

Fears have already been raised that the deposed leader could yet be arrested – just as separatist leaders Jordi Sánchez, the president of the Catalan National Assembly (ANC), and Òmnium Cultural president Jordi Cuixart have been.

Mr Rajoy also announced fresh elections for the region, which he promised would be “free, clean and legal”.

But his comments have been met with scepticism, given the police violence that marred the October 1 referendum held against Madrid’s wishes.

Speaking to Express.co.uk, Dr Kitts said: “There is going to be mass civil disobedience.

“The Catalans call it the Revolution of Smiles. And it is a revolution. A peaceful resistance.

“They can do nothing more than this. Peaceful resistance is their only option. They have no army.

“So you’ll see more of this peaceful resistance, large groups of people standing with their hands in the air, saying they are not afraid.

“And the response to that will probably, unfortunately, be more of what we saw on October 1.

“The Catalans knew what they were getting into.

“I’m full of admiration for them in a way, for their bravery.

“Carles Puigdemont is probably going to be arrested, and I’m sure he must have known that was going to happen.”

Despite the crisis, the EU has again refused to intervene.

European Council president Donald Tusk said tonight that, for the EU, “nothing changes”.

He urged both sides to favour talking and dialogue rather than using force.

But Dr Kitts said the deposed Catalan president had clearly been seeking dialogue right up to the moment his parliament declared independence.

Yesterday he surprised opponents and supporters by announcing he would not be calling a snap election.

She said: “Puidgemont was obviously trying to get an agreement right until the last minute.

“He must have been trying to negotiate with Madrid, and he was criticised by a lot of his supporters for not calling the election.

“This declaration was a last resort.”

Authorities in the US have deported a 95-year-old man who acknowledged working as a guard in a Nazi concentration camp. Immigration and […] 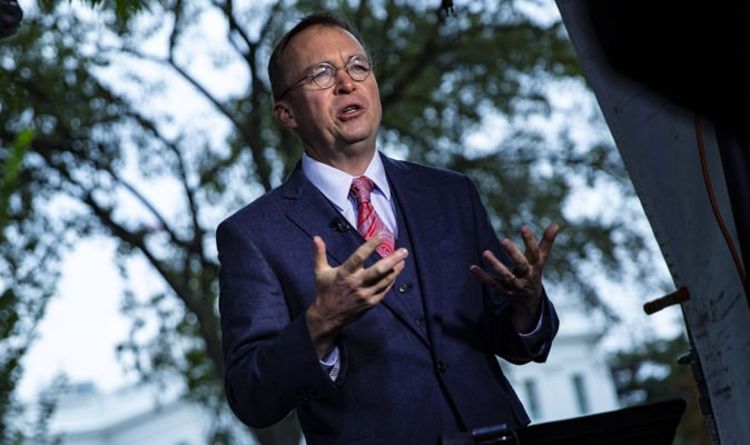 With the announcement, the President has halted a week of speculation over who would take over the most important job in federal […] 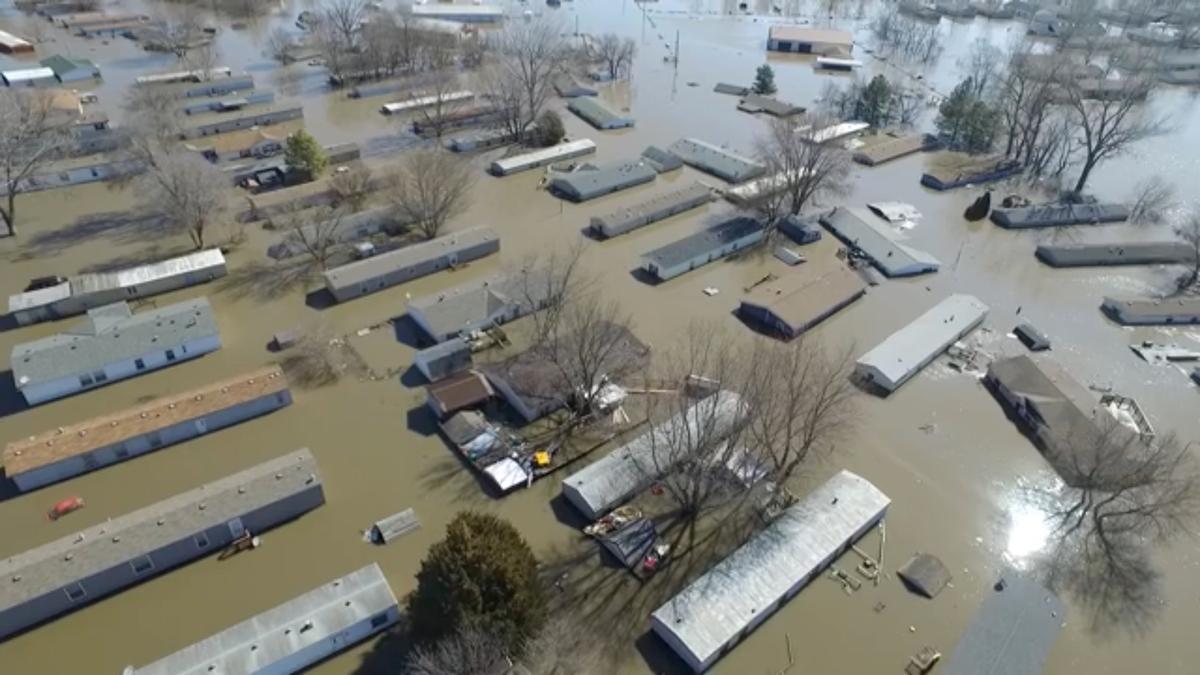