Vitamin D is essential for bone health and preventing diabetes and asthma, and the most efficient way to absorb it is from sunlight.

This means that during the winter – when there is less sun – people can risk becoming deficient.

It could be a particular problem in certain areas of the UK which can get significantly fewer hours of sunlight than others.

Research by Innopure.com found that daily sunlight could drop to less than six hours in some places.

When they compared the hours of sunlight experienced on the shortest day of the year, 21st December, experts discovered that people living in the north of England or Scotland had the shortest period between sunrise and sunset.

The worst place in terms of sunlight was Lerwick on the Shetland Islands, with just five hours and 49 minutes.

Close behind were Aberdeen, Edinburgh and Glasgow in Scotland.

The UK location enjoying the most sunlight was Land’s End in Cornwall, with eight hours and three minutes of sunlight.

Other southern locations with slightly more sunlight included Canterbury in Kent and Bristol.

It means that people living in Scotland get almost two hours less sun than those living in the southern counties.

“Vitamin D is important for our general well-being and when you’re not getting enough it can leave you feeling tired and groggy, as well as having the potential to cause some long-term problems,” said a spokesperson for Innopure.co.uk.

The Department of Health recommends people take a supplement during autumn and winter when sunlight hours are limited.

Months between October and March are when people are at most risk.

It is also possible to get vitamin D from sources such as oily fish, red meat, liver, eggs and some fortified foods including breakfast cereal.

Those over 60 years are particularly vulnerable to deficiency. 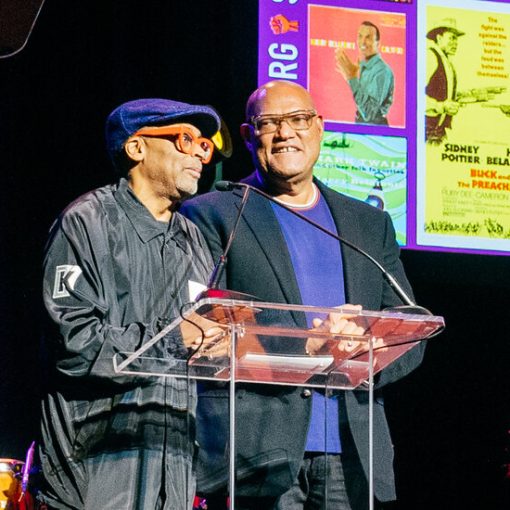 “He put his money where his mouth is, and he put his career on the line,” said Laurence Fishburne at a gala […] 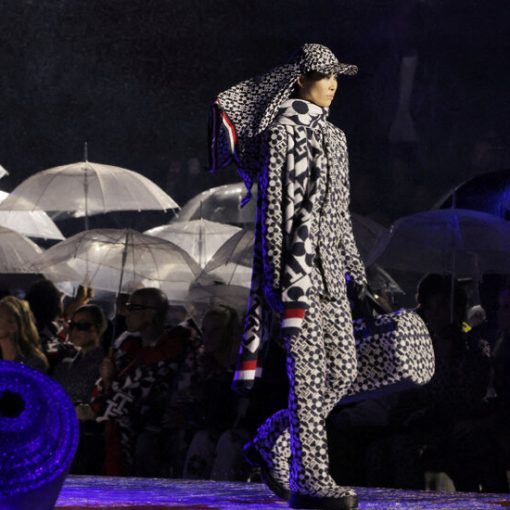 It was raining on Tommy Hilfiger’s runway parade. The designer had come back to New York Fashion Week with his signature see […] 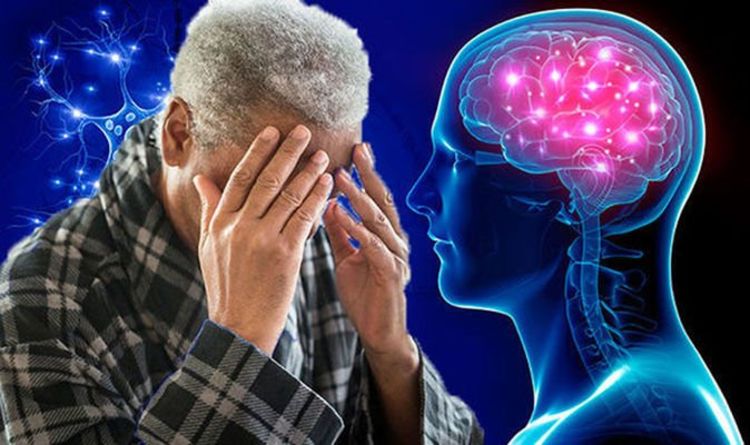 They warned this could lead to a sharp increase in dementia rates, reversing recent improvements. Professor Hui Zheng, a sociologist at Ohio […] 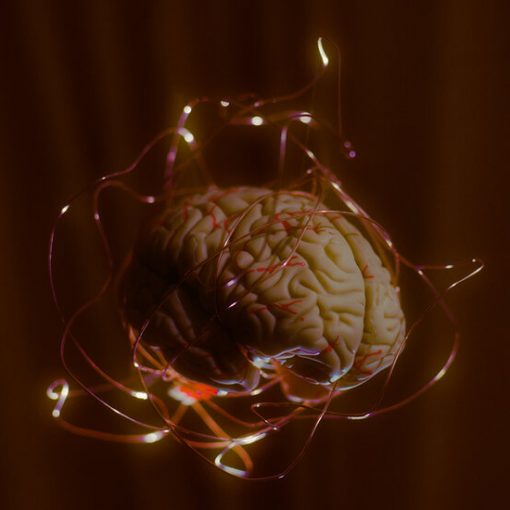 Nov. 9, 2021 Every time someone tells me their back’s been giving them trouble, I lower my voice before launching into my […]