Shaw became the world’s most expensive teenager when he joined United from Southampton in 2014 for a whopping £30million. However, the young left-back has struggled to secure regular playing time under Jose Mourinho.

But Shaw has failed to impress the Old Trafford boss since returning from injury and has only managed one appearance this term – against Burton Albion in their last Carabao Cup clash.

Many fans had been hoping to see Shaw feature against the Swans this evening. However, the full-back has yet again failed to make the starting XI.

And supporters now believe Shaw’s career at Old Trafford could soon be coming to an end.

Click through the gallery above to see some of the best tweets! 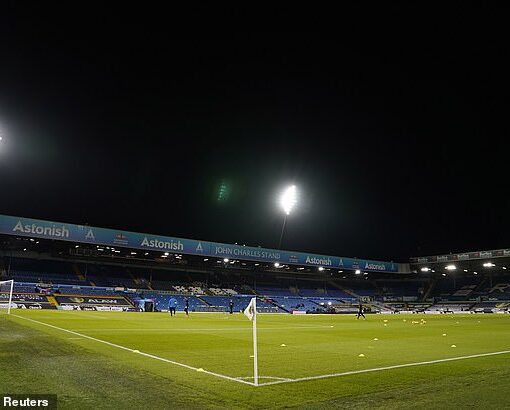 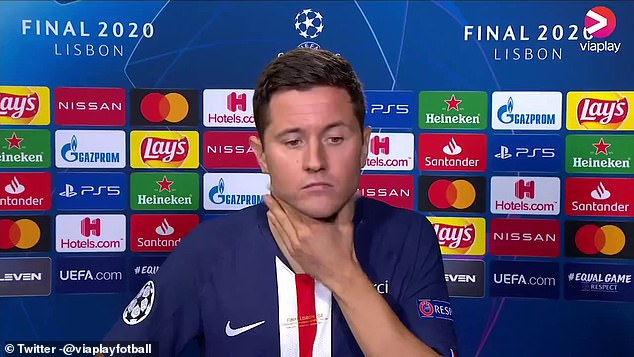 Before the news broke of Manchester City’s decision not to prolong their brief interest in Cristiano Ronaldo, Pep Guardiola was contradictory on […]