The Windows 10 Fall Creators launched last week after much anticipation, with the free download being rolled out to PC users progressively right now.

The latest Windows 10 update brings with it the new timeline feature, the Fluent Design system and mixed reality support.

It’s being rolled out bit-by-bit to Windows 10 users, who will receive a notification to automatically download once it’s ready.

For those who can’t wait that long, you can upgrade to the Windows 10 Fall Creators Update right away by visiting the Software Download Site.

But Microsoft only advises this for “advanced users”.

However, even if you’re able to download the Windows 10 Fall Creators Update right now, if may be best not to if you own one brand of laptops.

There have been multiple reports from users of the Razer gaming laptops who have experienced issues with the Windows 10 Fall Creators Update.

Posts on the Razer forums claimed some Razer laptop models were not fully compatible with the Windows 10 Fall Creators Update.

One forum user, called Kokorone, claimed their notebook would not recognise any peripherals after installing the Windows 10 free update.

They claimed that even the built-in keyboard and trackpad would not work until they rebooted their Windows 10 laptop.

Kokorone, in the post spotted by The Inquirer, suggested that Razer may not have updated compatibility with its drivers to support the Windows 10 Fall Creators Update.

That would cause the the trackpad, keyboard and USB features to be useless when the laptop is waking from sleep mode on battery power.

Kokorone also claimed that the issue was not resolved despite speaking to Razer and after trying to reinstall drivers.

Other Razer users also reported having issues with the Fall Creators Update, according to TechRadar.

Three other users on the Razer forums said they had encountered the same problems with the Windows 10 Fall Creators Update.

In their forum post, Kokorone said: “It is known that all Razer laptop systems are incompatible with Windows 10 Version 1709 Build 16299.15 that is rolling out today. DO NOT UPDATE.

“Razer has not updated compatibility with their drivers to support this version of windows and it renders the trackpad, keyboard, and USB features useless when waking from sleep mode on battery power.

“Reinstalling drivers or talking to Razer support will do nothing to fix your issue.

“The only fix is to roll back to Creators Update until Razer gets their s*** together and fixes the problem.”

While their are multiple reports of issues with the Fall Creators Update, only one of the four forum users said which Razer model they had issues with.

And TechRadar said they had no issues with their Razer Blade Stealth after installing the Windows 10 Fall Creators Update.

A Microsoft spokesperson told them: “Microsoft is aware of the issue and is working closely with Razer to resolve it as soon as possible.”

While Razer said they are aware of the issue and are looking into fixes.

However, not all users of Windows 10 got a notification to automatically download and update to the Fall Creators Update from day one.

The Redmond-based tech giant is rolling out the Fall Creators Update as a staggered release, so some users of Windows 10 will be getting the download sooner than others.

Microsoft took the same approach with the other Creators Update that was released for Windows 10 earlier this year.

That was rolled out to users progressively and meant some had to wait weeks before they received an automatic notification to download it.

In a blog post, Microsoft said: “For the best experience, we recommend you wait until Windows 10 is automatically offered to your device.

“You don’t have to do anything to get the update; it will roll out automatically to you through Windows Update if you’ve chosen to have updates installed automatically on your device.

“Once the download is complete and the update is ready to install, we’ll check with you, so you can pick the right time to finish the installation and reboot.

“We do this so we can ensure the update does not disrupt you, and we use active hours to help suggest a good time.” 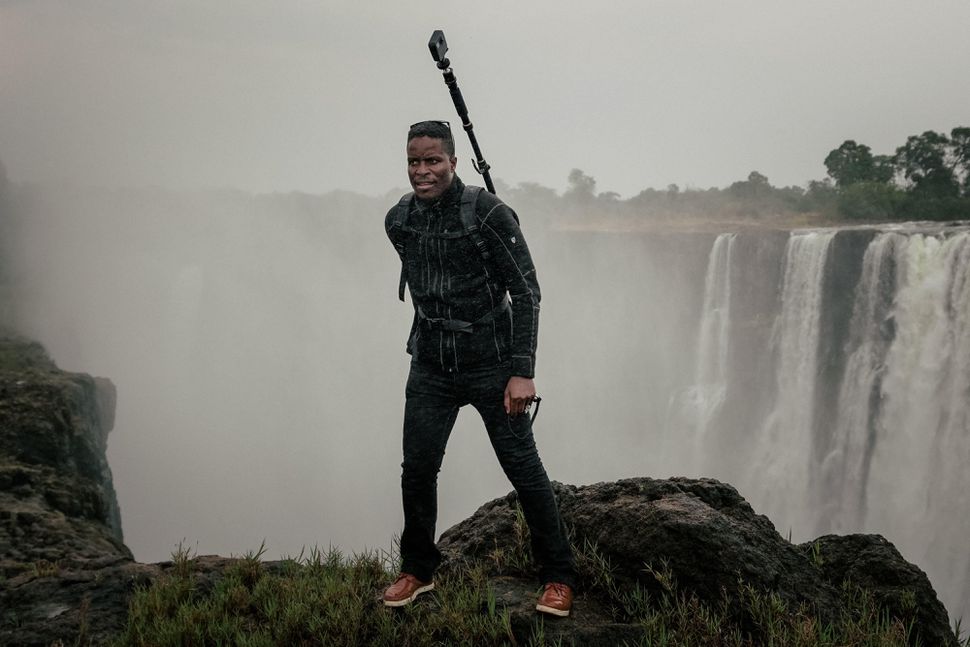 Zimbabwe is too far for many people to visit, but 37-year-old Tawanda Kanhema grew up there before moving to the United States. […] 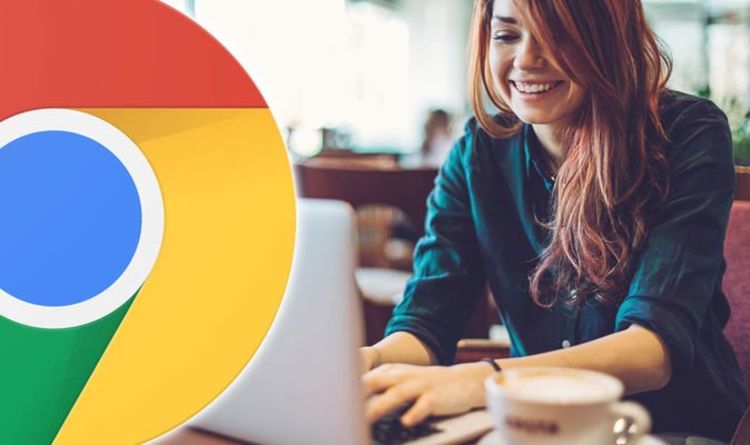 Google Chrome fans will soon be able to take advantage of a great new feature that will save them time and effort. […]