Earlier today Timberlake was announced as the 2018 half-time show’s main performer, the first time he’s appeared at the Super Bowl since 2004.

It has been 13 years since he sung with Janet Jackson, where he ripped her costume – revealing her right breast on live television.

Although the incident was called a wardrobe malfunction, neither of the stars have been asked to return to perform at the Super Bowl.

However now that Timberlake has, some fans are furious that Jackson remains banned, demanding #Justice4Janet.

Comedian and writer Rae Sanni said: “Seriously, Justin Timberlake is trash for accepting that Superbowl Gig while Janet is still banned. No one gives a s*** about black women.”

TV personality Elgin Charles wrote: “We failed #JanetJackson back in 2004. We MUST have her back this time around. #JustinTimberlake should be banned by the @NFL! #Justice4Janet.”

A fan wrote: “I respectfully ask all true @JanetJackson fans to boycott the #NFL #SuperBowl and @jtimberlake #Justice4Janet.”

Another added: “If Janet Jackson can’t ever perform at the Super Bowl again then Justin Timberlake shouldn’t be able to either.”

The appearance proved most profitable for the singer who saw her album sales explore afterwards, as she announced a World Tour – perhaps Timberlake has similar plans. 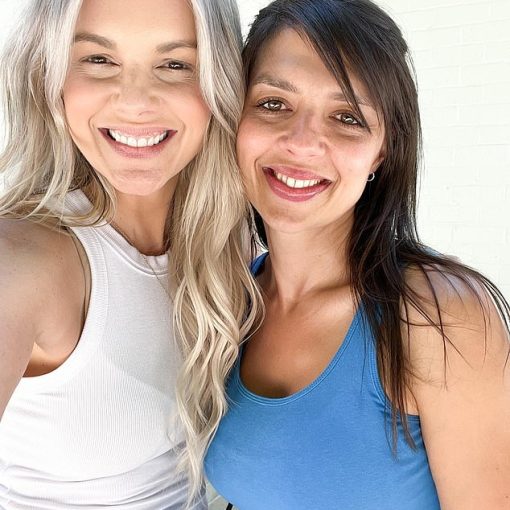 Ali Fedotowsky reveals she discovered she had a HALF-SISTER after taking a DNA test… and her father didn’t even know! Fedotowsky, 37, […] 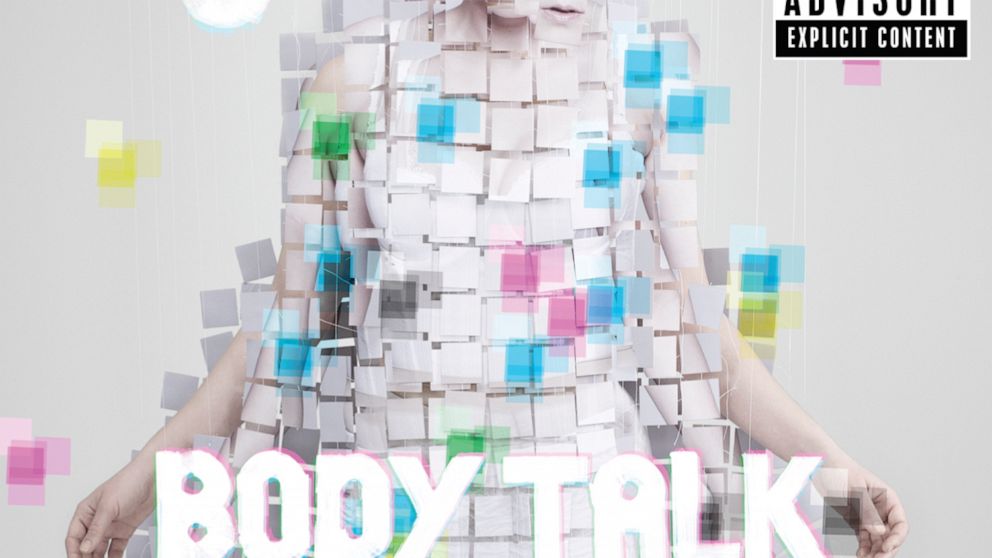 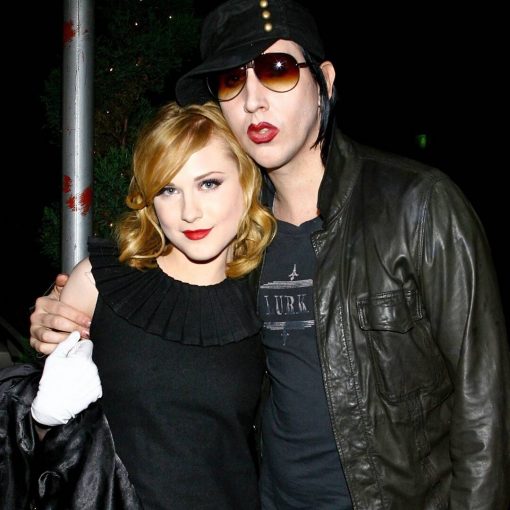 Evan Rachel Wood is coming forward with additional allegations against Marilyn Manson, four days after she first accused him of abuse.  The Westworld […] 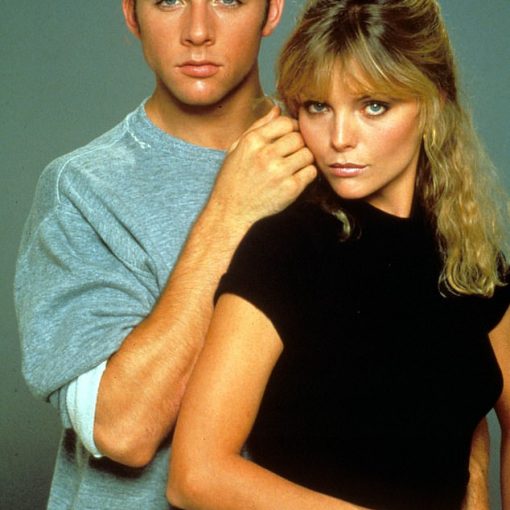 Maxwell Caulfield and Michelle Pfeiffer were newcomers when they were cast in Grease 2 and, when the film bombed in 1982, only […]