That is the view of Sky Sports pundit and ex-England defender Stuart Pearce.

Lovren was arguably at fault for Tottenham’s first two goals in the 4-1 defeat at Wembley yesterday before being substituted after half an hour.

But Pearce says goalkeeper is the big area of weakness, something a problem their rivals at the top do not have.

He says both Simon Mignolet and Loris Karius are not good enough to win a league title for Liverpool.

“Karius is there, Mignolet as well,” Pearce said on Sky Sports.

“He (Jurgen Klopp) seems happy that one or two of those will show enough form to get Liverpool into the Champions League.

“If you’re going to win the league, you need a top goalkeeper.

“When you look at the others around the place, Manchester City £100million trying to solve their problem.

“It looks as if they’ve solved that now.

“De Gea at Manchester United and (Hugo) Lloris (at Tottenham), you look at the top three in the division, they’ve all got outstanding goalkeepers that can be in a team that can win the Premier League.

“Liverpool haven’t got a goalkeeper that can win the Premier League.”

(Reuters) – When South Africa played their first women’s international after readmission to global football in 1993, they were captained by diminutive […]

There are no Premier League, EFL or WSL grounds in Tier 1 regions, where 4,000 fans would theoretically be allowed. Clubs in […] 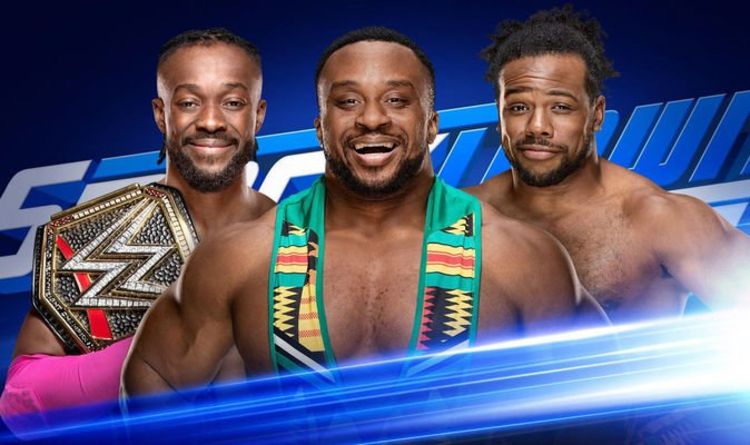 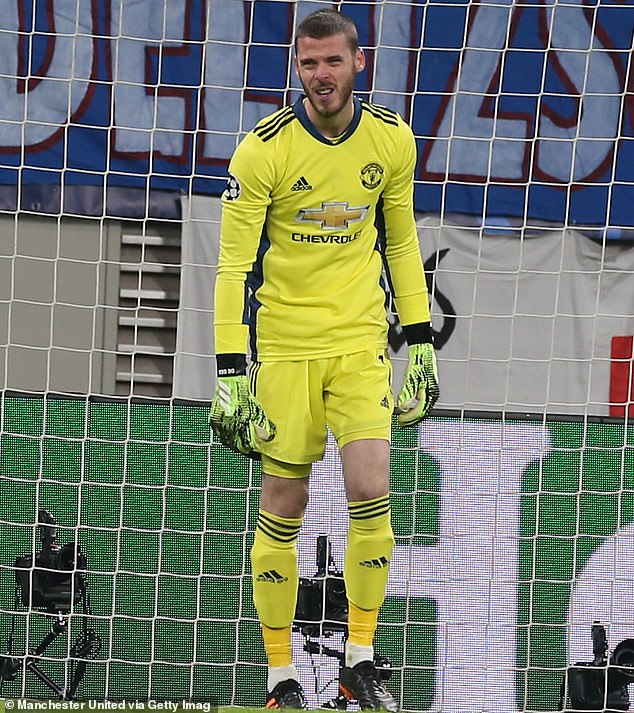