I’ve lost count of how many Schiit reviews I’ve written, but I keep coming back for more because the company’s products are always so good and affordable. Take the Schiit Magni 3 headphone amp/stereo preamplifier: It’s a cute little critter, a mere 5×3.5×1.25 inches (127x89x32mm), so it’s tiny enough to fit on a crowded desktop. This bad boy goes for $99, and while the UK and Australia prices haven’t yet been set I expect them to be around £110 and AU$179.

I’m guessing most of you don’t think you “need” a headphone amplifier, you just plug headphones into your computer and are perfectly happy with the sound. That’s cool, but if you’ve already invested in a nice set of headphones and never tried them with an amp you don’t know how good your headphones really are. You’re missing out.

To test that assertion I auditioned a set of Beyerdynamic T 51p on-ear headphones plugged into my Mac Mini‘s headphone jack, and then with the Magni 3. The Mac Mini’s sound was a tad dull and bland, while the Magni 3 had more kick and energy, so it was more fun to listen to. These headphones really shone with the Magni 3.

I also listened to the Magni 3 with a set of Sennheiser Momentum 2.0 over-the-ear headphones. The sound was crisp and clean, a big step up from what I got with listening to my iPhone 6S, which was dynamically crushed and lifeless by comparison. It wasn’t even close.

I also made time for my current favorite budget in-ear headphones, the Final E3000 ($55, £49, AU$99), and heard similar improvements via the Magni 3. It felt like I was listening to better headphones when they were plugged in to the Magni 3.

What makes the Magni 3 so special? Its gain stage is an all-new, fully discrete current-feedback design, completely different from the first- and second-generation Magni amps. Then there’s the oversized 24-volt transformer “wall wart” that looks like it means business. Incredibly enough, this little amp can pump 2 watts per channel into 32-ohm headphones, and it can bring hard-to-drive high-impedance phones like my 300-ohm Sennheiser HD 580 back to life in ways that smartphones and computers can’t.

The Magni 3’s connectivity suite is pretty basic, just a 6.3mm headphone jack, stereo RCA analog inputs and a set of stereo outputs that can be used to drive a power amp, or a set of powered desktop speakers like my Adam Audio F5s. The amp’s all-metal chassis isn’t what I would call luxurious, but it looks well-crafted.

The Magni 3 is made in California with parts mostly sourced from American companies. Schiit sells the Magni 3 with a two-year warranty and a 15-day return policy. 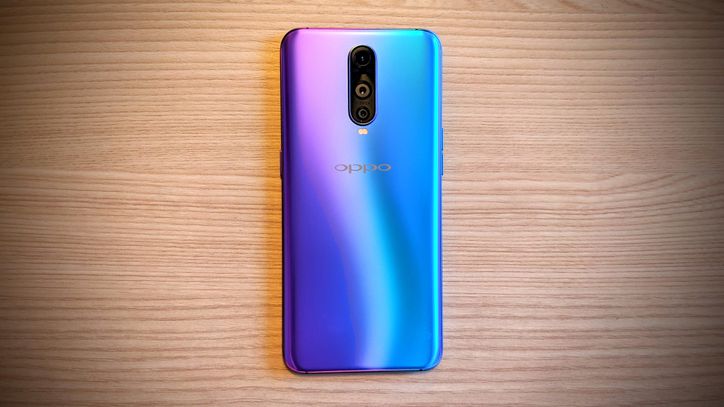 The Oppo R17 Pro is one of the high-end phones you likely won’t see if you don’t live in China. Juan Garzon […] 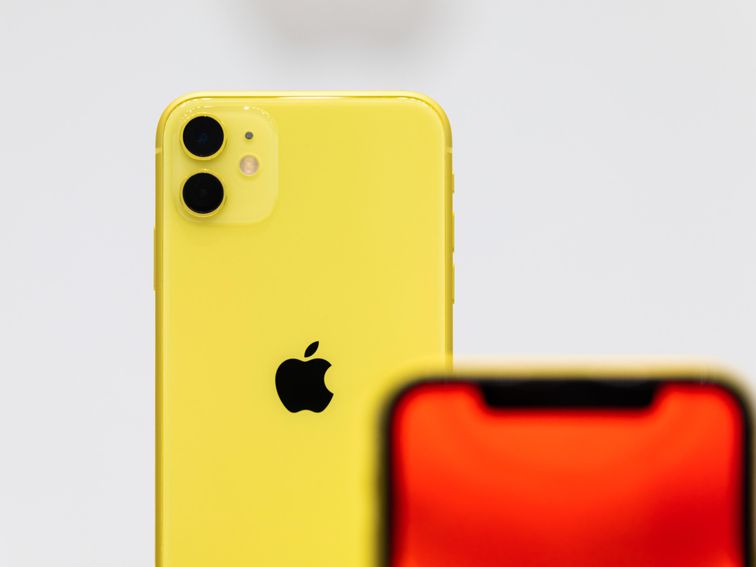 Is one more camera the answer? Angela Lang/CNET Two years ago, Apple pushed the price of its mobile phones to a thousand […] 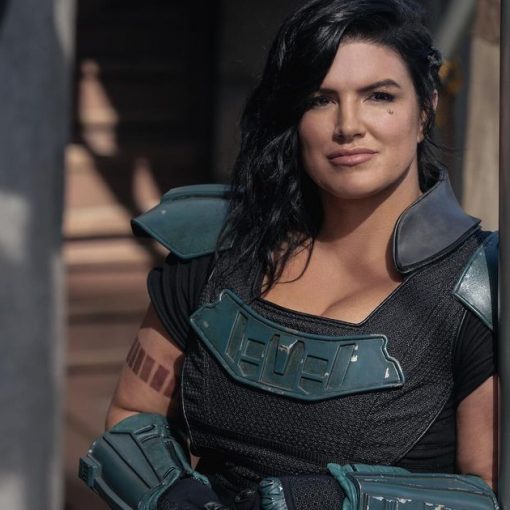 Gina Carano played Cara Dune in the first two seasons of The Mandalorian. Disney Plus Gina Carano will no longer appear in […] 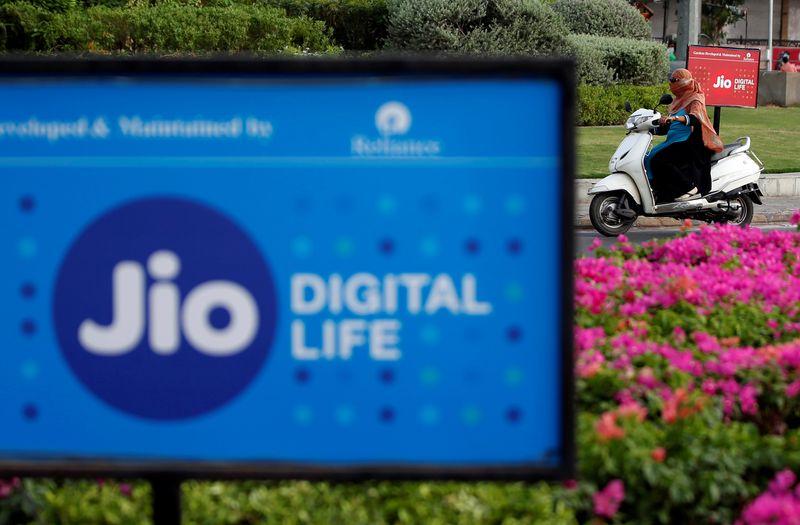