Lakers fans have been waiting in anticipating to see Lonzo Ball, this year’s No2 pick in the NBA draft and they will get their wish tonight.

The exciting UCLA product will be making his NBA debut tonight after sitting out most of the preseason matches with an ankle injury.

While the Lakers gained a top prospect at the point guard position, the Clippers lost their star man with Chris Paul making the move to the Houston Rockets.

But Ball will come face-to-face with one of the best defensive point guards in the league in Patrick Beverley and the former Rockets star has already made it clear on social media he is ready to give his opponent a warm welcome to the NBA.

The Clippers crucially managed to retain Griffin by giving him a five year contract worth $173million.

Both teams are expected to name their strongest line-ups for tonight’s exciting inter-city match, and here’s how you can follow the action.

How to watch LA Clippers vs Los Angeles Lakers on TV?

BT Sport 1 is available for Sky customers on channel 413 or Virgin viewers can go to channel 531.

They will broadcast up to seven lives games per week throughout the regular season and the first and second rounds of the playoffs, as well as every game of the conference finals and NBA Finals.

How to watch LA Clippers vs Los Angeles Lakers online?

Alternatively you can sign up for the NBA League Pass with the option of a day pass or you can use the free trial through to October 24.

The NBA League Pass lets you watch (almost) every NBA game depending on the package you select.

American viewers can catch the action online by also going for the NBA League Pass or tonight’s game is available on TNT.

Having forgotten how to win, Wasps are targeting a coach who does not remember defeat, Shaun Edwards. Their ninth defeat in 12 […]

The turn of a year is traditionally a period of reflection and resolution. This year, lockdown has amplified that feeling as we […] 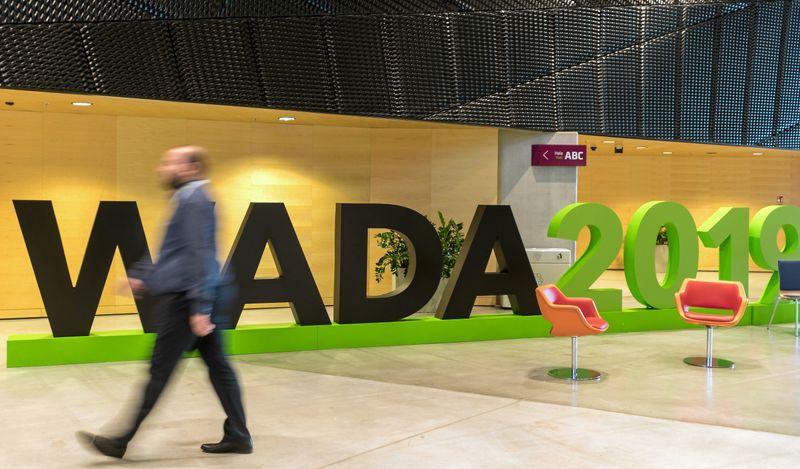 (This 06th December story is corrected to make clear statement is from the UKAD Athlete Commission) FILE PHOTO: A man walks at […] 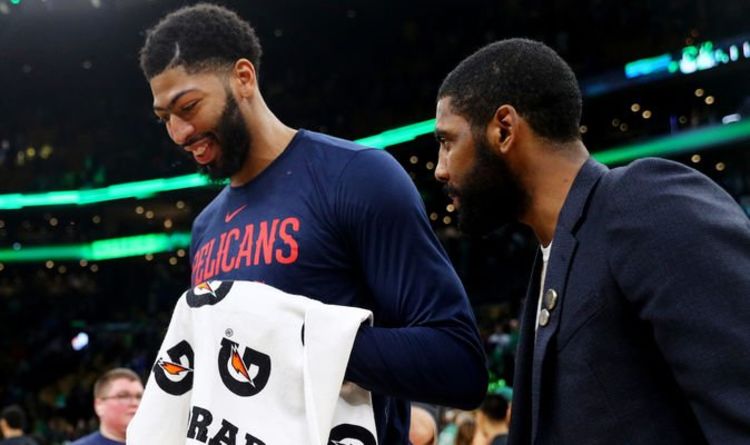 That’s according to Sports Illustrated’s Chris Mannix, who believes nobody will compete with Boston’s offer if Kyrie Irving re-signs. The Los Angeles […]