Melania Trump’s supposed body double or fake has caused shockwaves as the media has speculated about whether the US First Lady has employed a stand in.

The conspiracy theory has spread after Melania appeared wearing large dark shades at her husband’s side before he made his speech about the Iran deal.

Melania wore dark shades and a snakeskin-lined beige coat, but her appearance caused some to speculate it was not Melania at all.

Twitter users have piled in to speculate about whether the First Lady is using a body double.

Some accused the suspected body double of wearing a fake nose and wig to imitate Melania’s looks.

Another said: “The news is real. The Melania is fake.”

Body language expert Judi James analysed the recent images of Melania with her husband Donald Trump that caused the conspiracy with past pictures.

Judi said: “Is it possible the First Lady is using a body double for appearances? I’d say unlikely for several reasons.

“You could get a stand-in to look similar but mimicking the impassive expression long-term would be hard, especially when you’re standing alongside Trump.”

Judi claimed that remaining expressionless is actually quite the body language feat.

She said: “No eye-rolls, winces or hard stares, I’m not sure there is another woman on the planet who could pull off that body language performance.”

What is more, there is a tiny detail on Melania’s face that could prove Melania is not using a double.

Judi said: “Her sunglasses might look like a ruse to conceal expressions but Melania has a small crease in her nose that is visible in nearly all these shots.

“Also Melania is a very beautiful woman with a very distinctive body shape and to create a double in the space of a year would have required surgery to replicate her stunning features.”

The expert did note that Melania recently looked far more animated when meeting Justin Trudeau recently, but this would be counter intuitive if she were trying to convince the world to accept her body double.

“Her body language and styling was remarkably different when they met with the Trudeaus recently but why dress differently if you’re trying to look like a clone?” Judi added. 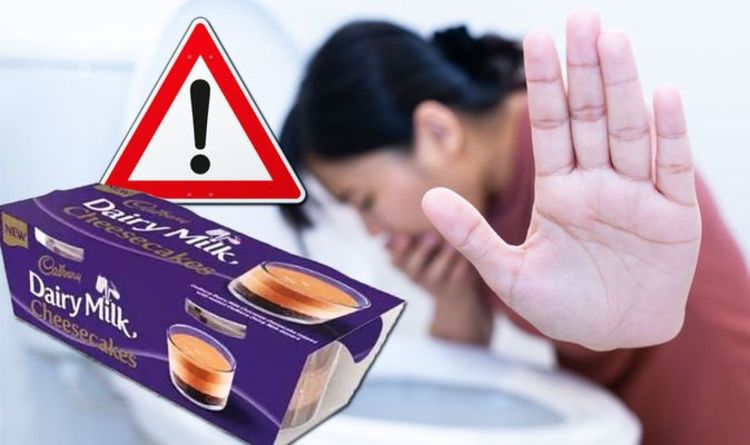 Cadbury have pulled two desserts after fears over potentially deadly bacteria. The brand are warning about Cadbury Dairy Milk Cheesecake and Cadbury […] 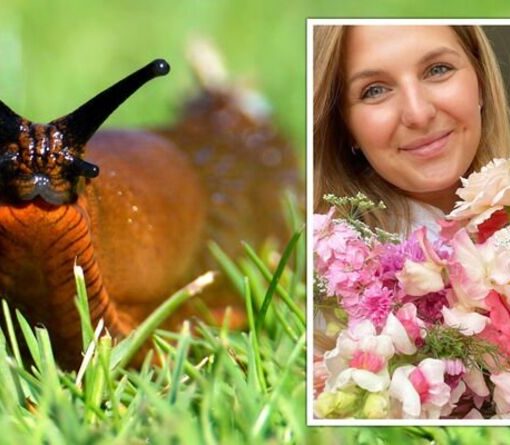 Lizzie Fox runs The Rose Press Garden, a seed and bulb subscription business. She encourages natural predators to her garden to kill […] 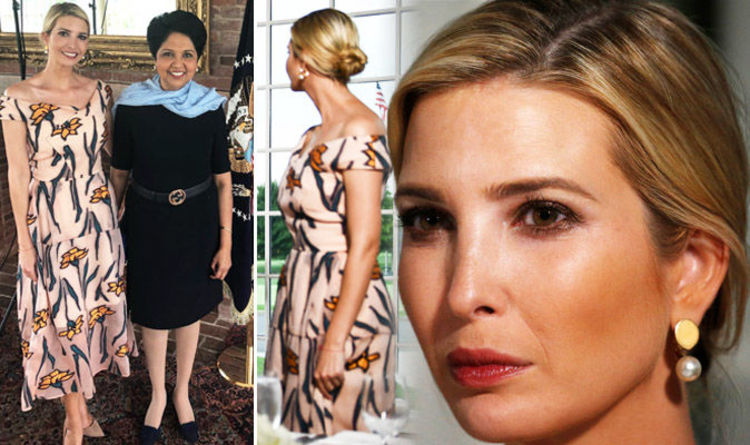 Ivanka Trump wowed in a pale pink dress last night at a dinner alongside father Donald Trump and stepmother Melania Trump. The […] 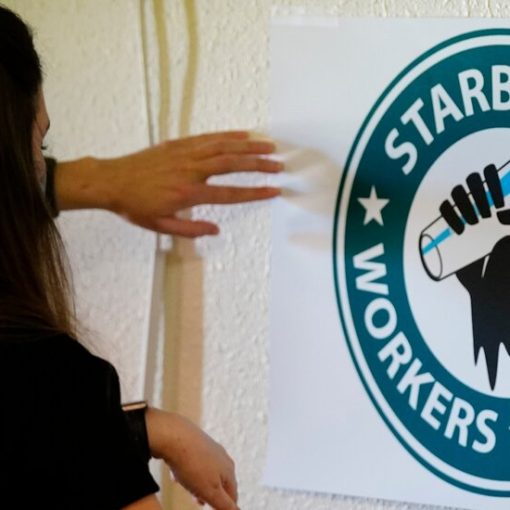