House prices in England and Wales have risen to an average price of £313,435.

As of 7 October the average prince of a property for sale in the areas recovered from a 1.2 per cent drop in September.

Rightmove’s house price index found that the average property price has risen £3,432 to £313,435 since September.

Those in London have less chance, although this might not come as a surprise as property prices here have been falling in recent months causing concerns about a property crash.

What is more, high end properties with more than five bedrooms are struggling the most to sell.

London’s market is down by 9 per cent, while the North of England has only seen a drop of three per cent drop.

Rightmove said  prices rose in eight out of 10 regions – but not in Yorkshire and Humber and the East Midlands.

In certain areas prices are rising, causing their own potential housing bubble, one mortgage broker has warned.

Mortgage broker One 77 Mortgages listed 19 towns in the UK where price could go up.

They include Cleveland, Blackburn, Blackpool, Toquay, Bolton, Plymouth and Bradford.

Zoopla house prices study revealed that all ten of the UK’s most expensive streets are in the capital, London.

The most expensive in the UK is Kensington Palace Gardens, with an average house price of £35,696,711.

Outside of London, the most expensive street has an average price of £5,937,835. This is Golf Club Road in Weybridge, Surrey.

Hertfordshire, Kent, and Hampshire are also home to some of the UK’s most expensive homes. 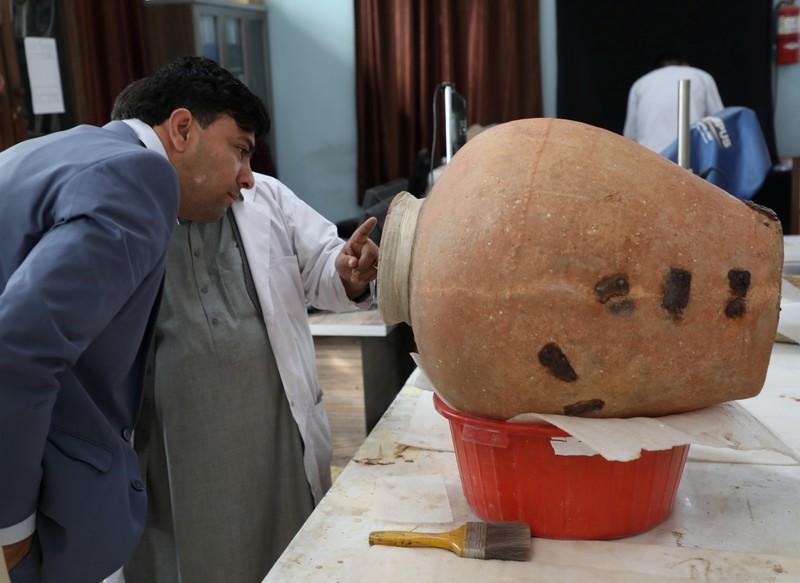 KABUL (Reuters) – Restoring Afghanistan’s Buddhist artifacts that were destroyed by the Taliban 18 years ago is like working on a 1,500-year-old […] 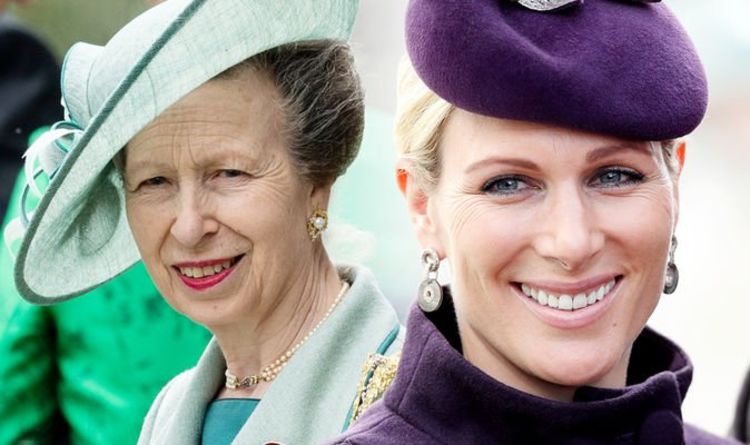 The American Academy of Dermatology Association (AAD) noted that being low on biotin, iron, protein, or zinc may be contributing to hair […] 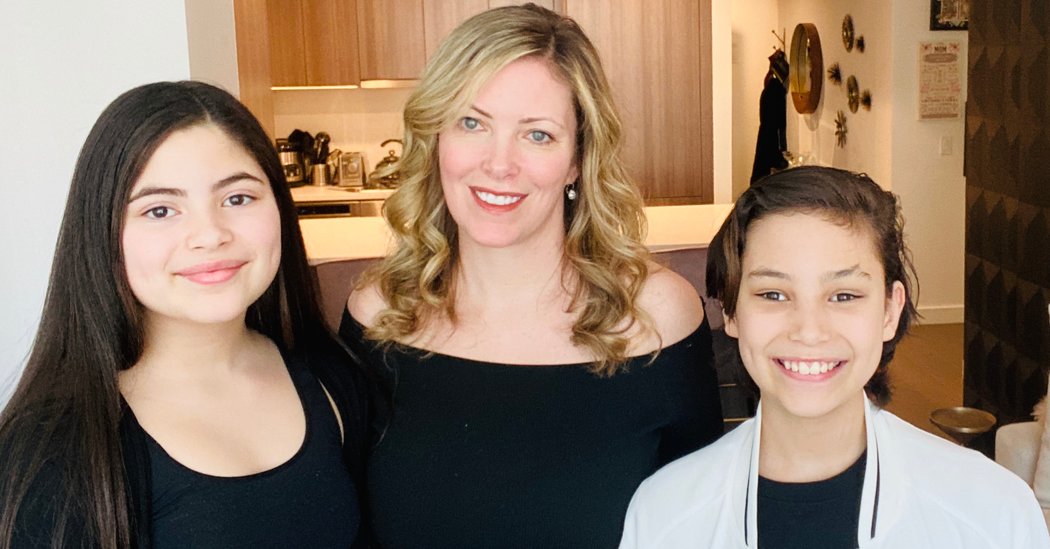 For Shannon Guse and her children, Ignacio Rosado, 12, and Liliana Rosado, 11, it was the over-the-top amenities that clinched it. The […]