The outfit, consisting of a blue coat, green beret, and brown tights, depicted the victim who died in the Bergen-Belsen concentration camp.

The costume was displayed on the FunCostumes.com and HalloweenCostumes.com websites and had the descriptions: “We can always learn from the struggles of history!” and “Now your child can play the role of a World War II hero.”

Horrified social media users expressed their disgust that the website had chosen to use Anne Frank as a costume for a fun event.

One wrote: “We should not trivialise her memory with a costume.”

He said: “There are better ways to commemorate Anne Frank. This is not one. We should not trivialise her memory as a costume.”

The Far Right Watch group also tweeted in response: “You’ve got to be joking right?”

Anne Frank is known for the diary she wrote while in hiding from the Nazis during World War Two.

By 1940 the Nazis had occupied the Netherlands, leaving her family trapped.

And by 1942 the family went into hiding in secret rooms of her father’s, Otto Frank, office building.

But after two years the family were betrayed by a tipster and were sent to their deaths at the Bergen-Belsen concentration camp.

Otto Frank returned to Amsterdam after the war and discovered his beloved daughter’s diary.

It was published after the war and turned her into a globally recognised symbol of Holocaust victims.

Six million Jewish people died in the horrific Holocaust in one of human kinds worst atrocities.

Ross Walker Smith, a PR representative for FunCostumes.com, said the costume has been removed following the backlash.

He said: “We sell costumes not only for Halloween, but for many uses outside of the Halloween season, such as school projects and plays.”

He apologised for any office caused.

However, the Fun.com website, which is based in North Mankato, Minnesota, has a history of listing risqué costumes on its website.

It once had a ‘mental illness patient’ costume on its site, according to one Twitter user. 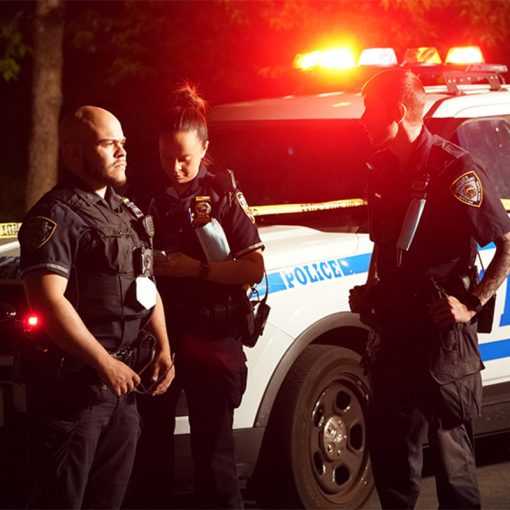 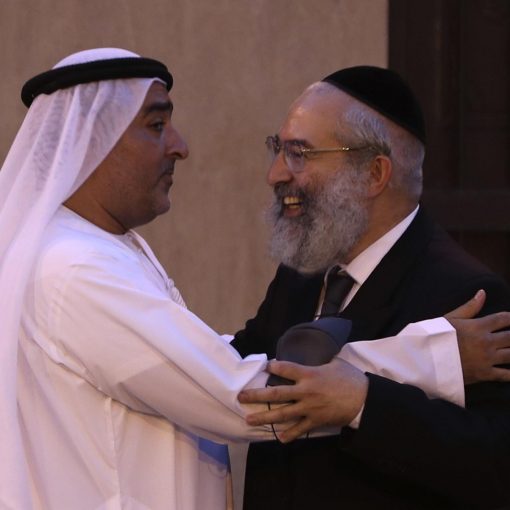 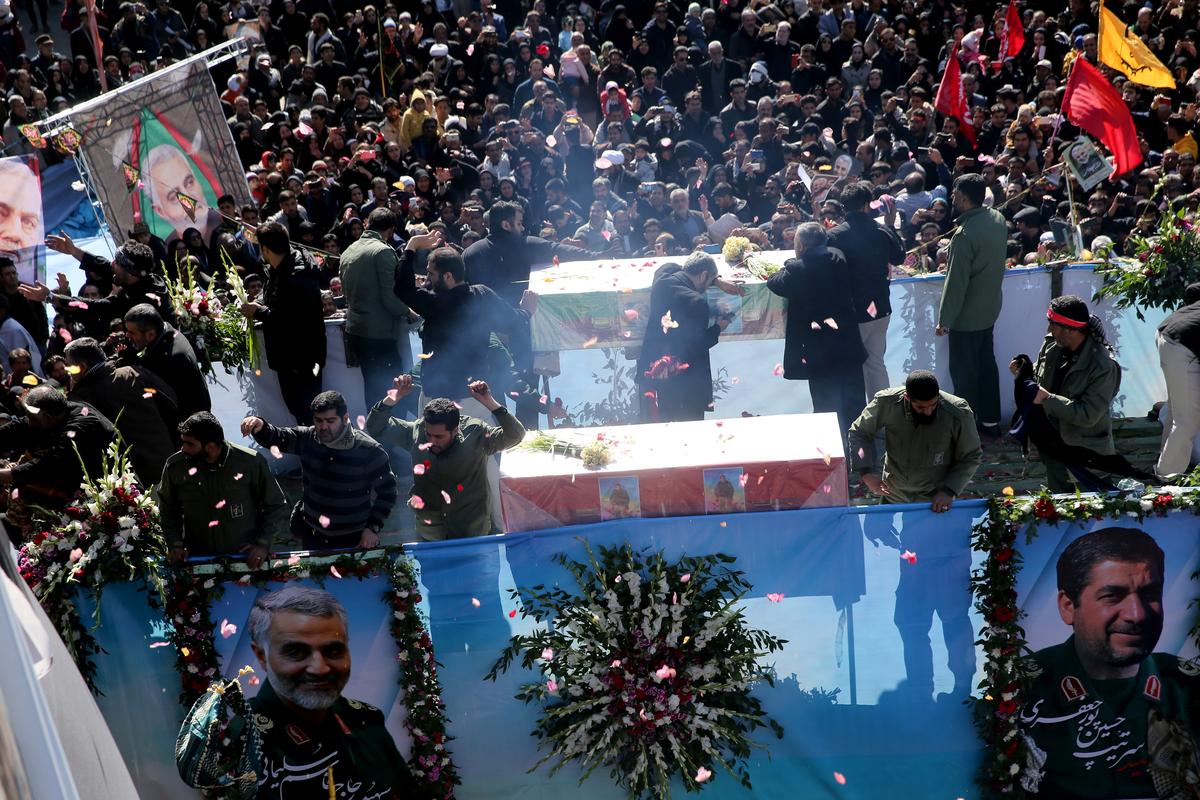 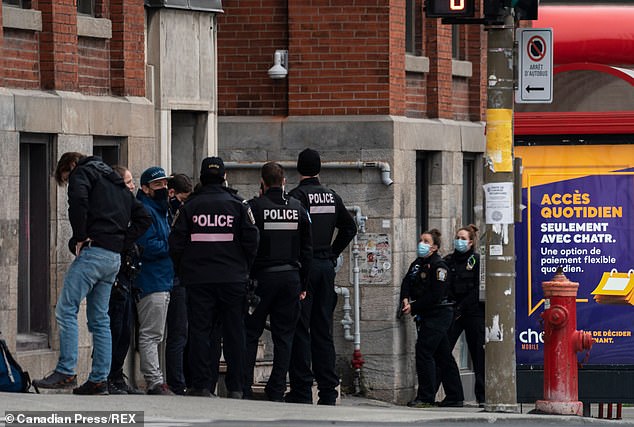