Mr Puigdemont said Catalonian institutions would “implement” the results of the independence vote over the “next few days”.

More than two million Catalan voters braved police brutality, which left 800 injured, with around 90 per cent thought to have voted for independence for the region in Sunday’s disputed referendum, according to Catalan authorities.

In an address to the nation on Wednesday, Mr Puigdemont said the region was “capable of engaging” its proposals.

He said: “In the next few days, we will show our best face when the Catalonian institutions will implement the results of this referendum.

“In the meantime, we must remain competent, we must refuse all violence, all provocations.

“We don’t want it here or elsewhere. We insist on dignity and we are capable of engaging those proposals.”

Mr Puigdemont added the Spanish Prime Minister’s policies had been “catastrophic” for Catalonia.

He attacked King Felipe of Spain’s speech on Tuesday and said the King did not mention the people in Catalonia who were victims of police brutality.

The leader accused the King of not acting as a moderator in the crisis and not obeying the constitution by addressing all of the people in Spain.

The Spanish government has claimed that the referendum held on Sunday regarding Catalonia’s independence was “illegal”.

And in a last-ditch attempt to bring Catalonia back under control European Union officials have warned that quitting Spain would also mean quitting the Brussels bloc.

The Catalan government said there would be a parliamentary meeting on Monday to discuss the outcome of the vote. 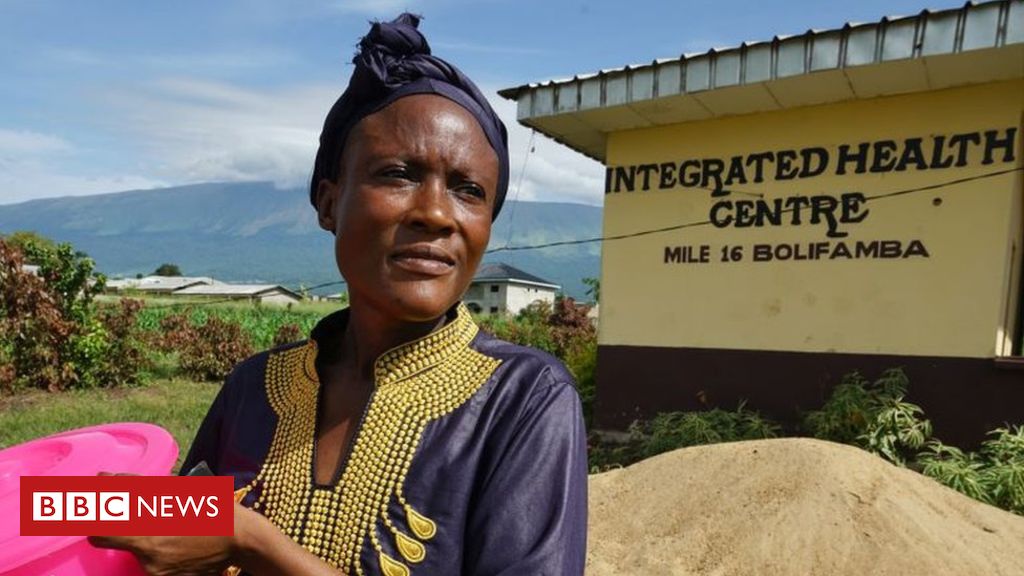 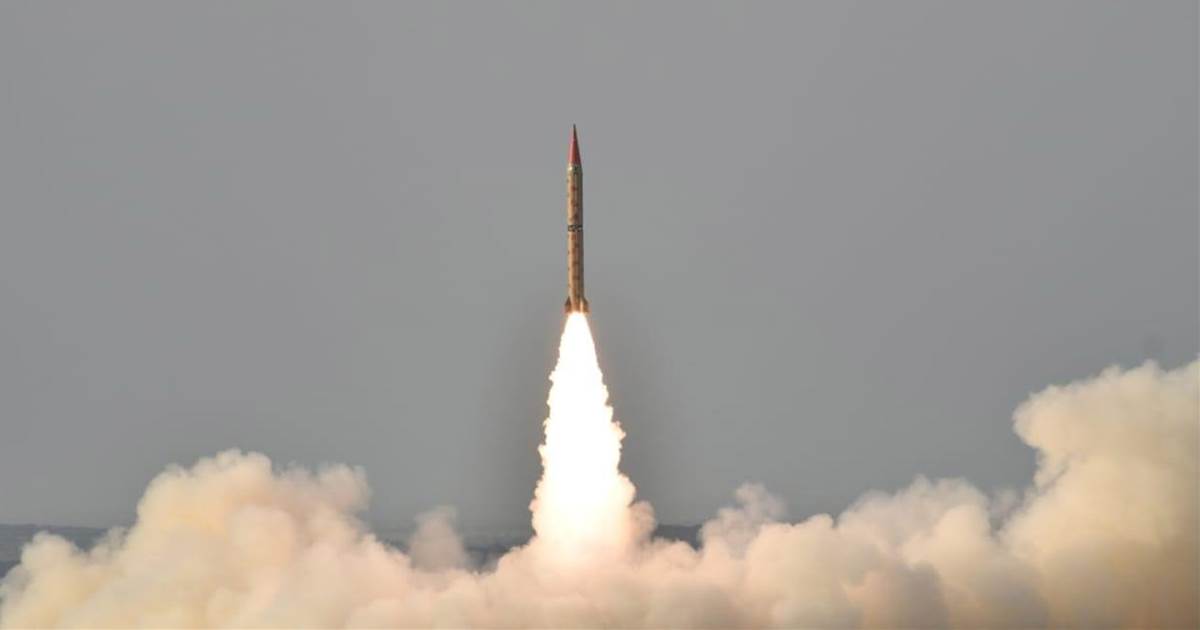 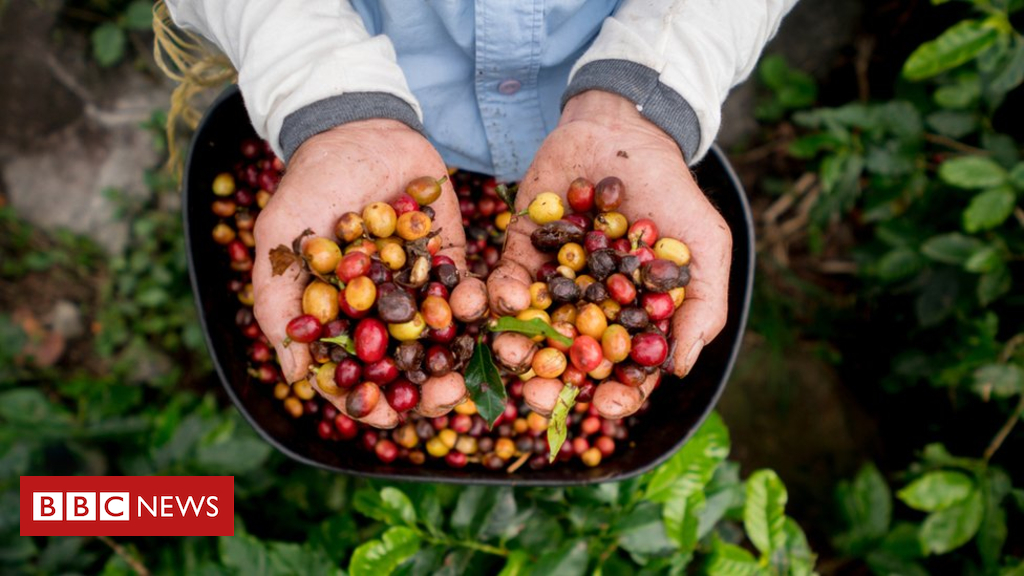