The Latino high school dropout rate has fallen to a new low, and it has been accompanied by record-high college enrollment, according to a new report by Pew Research Center.

The drop is significant considering that Latino students make up a growing share of the nation’s students. Hispanic enrollment in kindergarten through college increased by 80 percent from 1999 to 2016, from 9.9 million to 17.9 million.

RELATED: A New Look at How Latinos Are Powering the U.S. Economy: Report

The higher numbers of Latino graduates has been the biggest factor in the substantial drop in the nation’s dropout rate; it’s at a record low of 6 percent, as of 2016.

In terms of college enrollment, Latinos have seen bigger gains than any other group. In 2016, almost half — 47 percent — of Hispanic high school graduates ages 18 to 24 were enrolled in college, up from 32 percent in 1999.

The report notes, however, that Latinos still lag when it comes to educational attainment, particularly college completion. A previous report found that as of 2015, only 15 percent of Hispanics aged 25 to 29 had a college degree compared with 41 percent of whites, 63 percent of Asians and 22 percent of blacks. Latinos are less likely to enroll in four-year colleges and more selective colleges and less likely to attend full time. 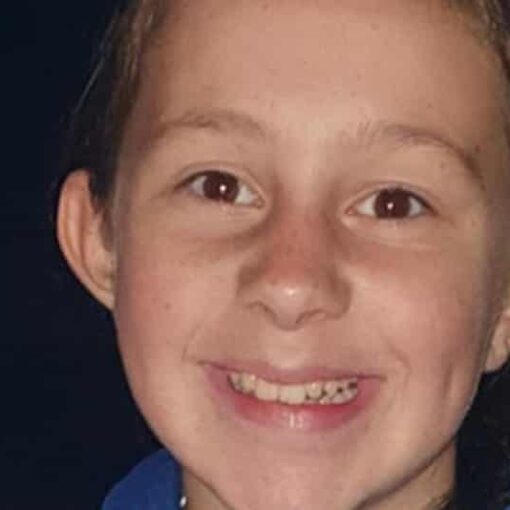 Hundreds of people have turned out to pay their respects to 12-year-old Ava White at a vigil held in her memory. She […] 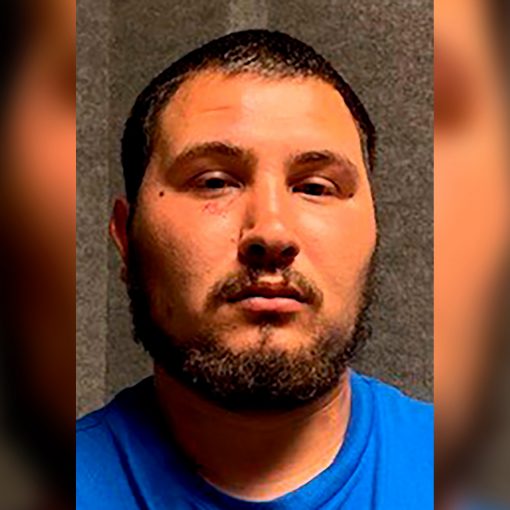 A 6-year-old girl was fatally shot at a car club meetup in San Antonio on Sunday night, authorities said. The girl, identified […]

AMSTERDAM, Sept 6 (Reuters) – Dozens of relatives of the 298 victims of Malaysian Airlines flight 17, shot down over rebel-held eastern […] 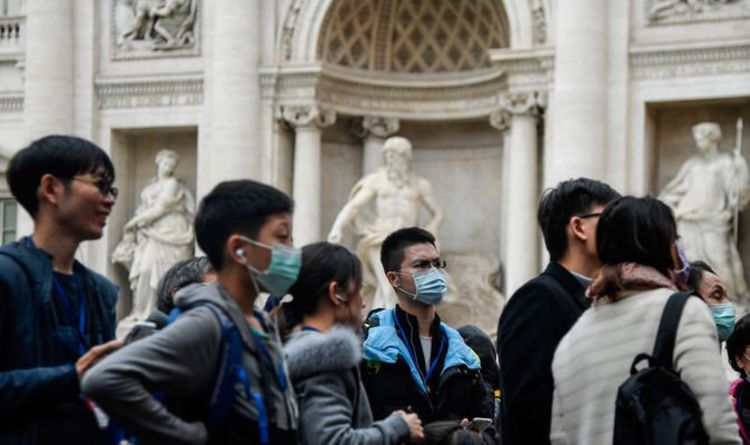